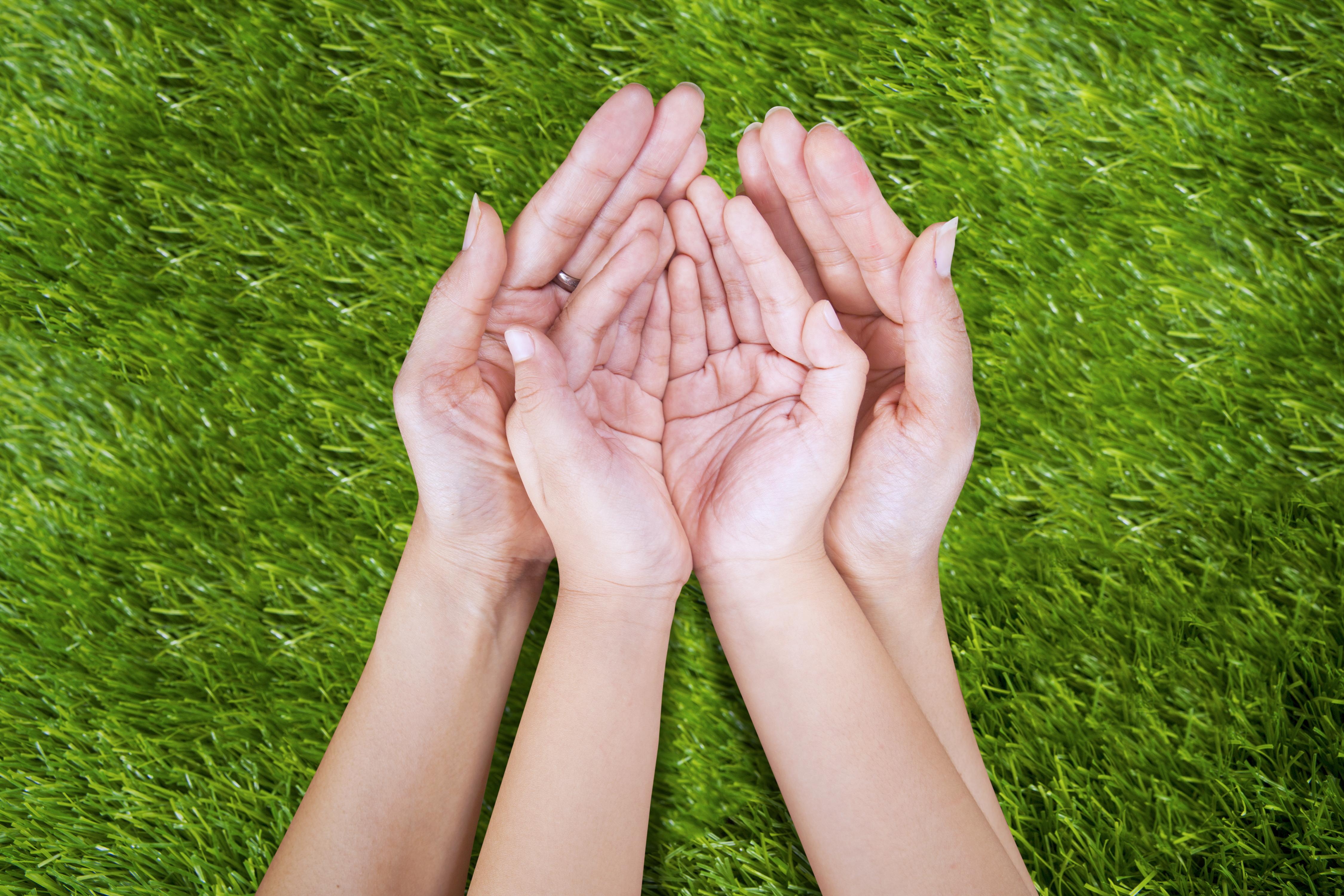 There are several forms of charity in Islam, with one of the most rewarding and beneficial being Sadaqah Jariyah. Reverts, friends of the Muslim community and those otherwise new to the religion of Islam may find themselves asking, what is Sadaqah Jariyah?

In this article, we will make clear what Sadaqah Jariyah is, the rewards you may receive for giving it and what you can do to give it.

Sadaqah Jariyah is a form of continuous charity that does not cease. It must be voluntary, and it is one of the three deeds that continues after death.

The Messenger of Allah (PBUH) said: "When a man dies, his deeds come to an end except for three things: Sadaqah Jariyah (ceaseless charity); a knowledge which is beneficial, or a virtuous descendant who prays for him (for the deceased)." - (Muslim)

What is the Difference Between Sadaqah and Sadaqah Jariyah?

Though similar in name, Sadaqah and Sadaqah Jariyah have different aims. Sadaqah is the act of giving alms on a temporary basis. There are countless acts of Sadaqah that you may do on a regular basis, such as volunteering regularly at a homeless shelter or donating to a food bank. These are essential acts of charity and make a difference in a person’s life, but not in the long term.

What Counts as Sadaqah Jariyah?

As Sadaqah Jariyah only applies to long-term charity, the list of compliant acts is somewhat restricted. Here at ILM UK, we have a number of appeals that are classified as Sadaqah Jariyah, including the following.

Orphaned child sponsorship is where much of our resource is focused because there are millions of children in struggling communities who rely on the support we give. Whether a child is a single or a double orphan, they may face any number of challenges. From food insecurity and lack of education to exploitation and forced labour, orphaned children have threats from every angle.

When you sponsor an orphaned child through ILM UK, you will be providing them with a safe place to call home, clothes, food, healthcare and education. All of these are invaluable and will undoubtedly have a positive impact on the child’s future, making orphan sponsorship a form of Sadaqah Jariyah.

Of all the gifts you can give a person, education is perhaps the greatest. When a person has an understanding of how the world works and they have a level of academic ability, they can do anything. For a lot of the communities where we work, children are denied an education either due to labour exploitation, conflict or displacement. This means they are denied the one tool that could see them escape the cycle of poverty and change the status quo.

Education is a lasting gift that will forever benefit the project participant. It Is for this reason that donating to ILM UK’s education sponsorship programme counts as Sadaqah Jariyah. Its rewards are never-ending.

Food, water and shelter are the three basic things every human needs to survive, and yet two billion people still don’t have access to a clean drinking supply. This means that disease is easily spread and thousands of innocent children and adults die needlessly every year through preventable illnesses. When you donate to our water appeal, you’ll ensure an entire community has access to one of life’s basic necessities, giving them the sustenance they need to live. Not only this, they can use the water to grow crops that will provide essential food, allowing children and adults to enjoy a healthy, nutritious diet as much as possible.

What are the Rewards of Sadaqah Jariyah?

Whilst you will be credited for giving alms, the rewards are not what should motivate you. When giving Sadaqah Jariyah, you should do so with the purest of intentions and with the aim of supporting a brother or sister in need rather than benefitting yourself.

You can give Sadaqah Jariyah through ILM UK today. Simply select the appeal you want to give to and make your donation.