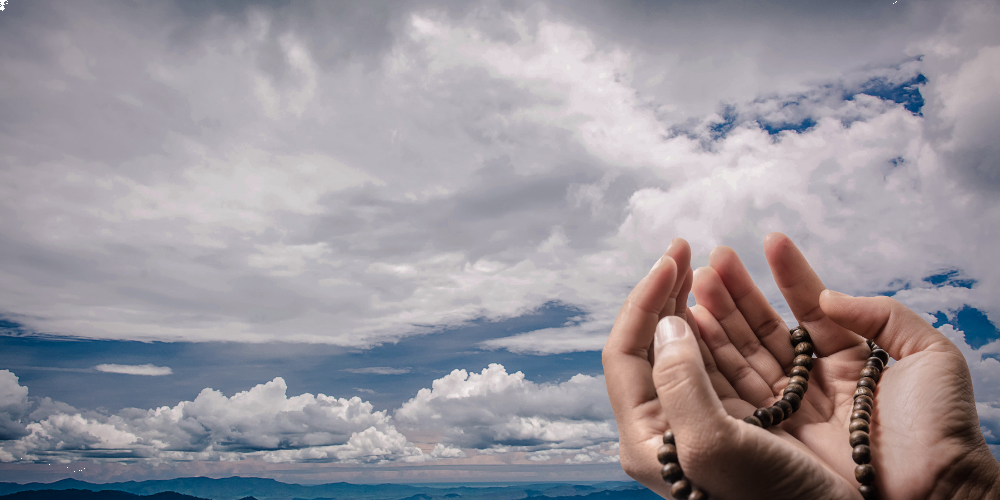 Many historical events took place on Ashura, which is the 10th of Muharram. Starting from the beginning of human history, to a period after the Prophet Muhammad (saw), Ashura is remembered by Muslims all over the world.

Ashura (also written as 'Ashuraa) is the 10th of Muharram. For centuries, this has been an important day, not just for us now. As we know, Muharram is one of the sacred months of Allah. Being a chosen month, it is a great opportunity to consider it a special and blessed month, and honour it by performing more acts of worship.

The Prophet Muhammad (saw) said: "(The division of time has turned to its original form which was current when Allah created the Heavens and the Earths. The year is of twelve months, out of which four months are sacred: Three are in succession Dhul-Qa'dah, Dhul-Hijjah, and Muharram, and (the fourth is) Rajab of (the tribe of) Mudar which comes between Jumada Ath-Thaniyah and Sha'ban." (Sahih Al-Bukhari)

Several historical events took place on Ashura, and here are some of them:

Ayyub (as) and his health

As we have read in another post (read here), Ayyub (as) went from being wealthy with children, to having no one but his wife and being severely ill. Yet he showed a lot of patience for several years. Eventually, he asked Allah (swt) to lift the difficulty for him due to his wife selling her hair just to pay for basic amenities. He couldn't bear to see such a thing, and so he prayed to Allah (swt), and it was on the day of Ashura, that the affliction was lifted and Ayyub (as) was rewarded with double what he had before. A truly amazing story of patience and trust in Allah (swt).

Sulayman (as) and his vast kingdom

What made Sulayman's (as) kingdom so vast and great, was that not only did humans submit to his command, the Jinn, birds, animals, and even insects submitted to him as well. They were all under his control, giving Sulayman (as) control over what no one else could have control over.

The Prophet (saw) said, "A strong demon from the Jinns came to me yesterday suddenly, to spoil my prayer, but Allah enabled me to overpower him, and so I caught him and intended to tie him to one of the pillars of the Mosque so that all of you might see him, but I remembered the invocation of my brother Sulayman: 'And grant me a kingdom such as shall not belong to any other after me.' (38.35) so I let him go cursed." (Sahih Al-Bukhari)

Musa (as) and the parting of the sea

The Children of Israel were the followers of Musa (as) and they intended to flee from Pharoah, who was oppressing them. When they reached the sea, they panicked, as Pharoah and his army were on their way to destroy them. Musa (as) turned to Allah (swt) for help and Allah (swt) commanded him to strike the sea, after which the sea miraculously parted and made way for them.

Not only did Allah (swt) pave the way to freedom for Musa (as) and his followers, but Pharoah and his army were also destroyed. This meant that there was no future threat to them, and they also managed to get their revenge on the biggest tyrant of all time. The destruction of Pharoah and his army happened on Ashura.

Nuh (as) is saved from his nation

Nuh (as) was a very resilient Prophet. He preached for 950 years day and night to people who simply did not want to hear anything from him. They ran away from him or put their fingers into their ears. They pushed him away and boycotted him, yet Nuh (as) persisted since it was his duty as a Prophet.

Unfortunately, it came to a point where the people became hostile towards Nuh (as). Eventually, Nuh (as) calls out to Allah (swt) and asks for help. The people were simply not budging from their beliefs. Allah (swt) commanded Nuh (as) to build an ark and place on there two animals and birds of every kind, and the ones who had believed in him. He built an ark even though it was far away from any water.

Allah (swt) sent rain, and water gushed from the Earth. The ark floated, whilst all of the disbelievers drowned. Eventually, the water decreased after the command of Allah (swt) was given, and the resting place for Nuh's (as) ark was on the top of Mount Judiyy. It was the day of Ashura that the Nuh (as) and his followers were eventually saved from the punishment of Allah (swt), which was sent upon the disbelievers.

The martyrdom of Imam Hussain (ra) and his family.

Although the other stories show the victory of good over evil, there is a sad story that took place in the first few days of Muharram and ended with the saddening martyrdom of Imam Hussain and his family.

The Prophet Muhammad (saw) said: "Hussain is from me and I am from Hussain. Allah loves anyone who loves al-Hasan and al-Hussain. They are two of my distinguished descendants." (Al-Adab Al-Mufrad)

Imam Hussain was known to oppose Yazeed, who was the current Khalifah. Although Imam Hussain did not want to replace him with himself, the people of Kufa in Iraq showed him support. Kufa was one of the major cities of power in that era.

Eventually, the aggression of the army overtook them, and they executed Imam Hussain and several members of his family and followers, on the day of Ashura. Muharram is one of the sacred months, and fighting is forbidden, let alone murdering the grandson of the Prophet Muhammad (saw) and his family. It was a sad day then, and it is still marked as a sad day now for all Muslims. There are no exceptions with any Muslim today, that the martyrdom of Imam Hussain and his family still deeply hurts the hurt since we know how much Imam Hussain meant to the Prophet (saw). Our love for the Prophet (saw) emanates through love for his family.

Regardless of the good and bad things that happened on Ashura, it is a significant day. Not one to rejoice, but one to increase worship to Allah (swt) such as through fasting. Fasting on Ashura removes the sins of the past year as mentioned by the Prophet (saw), so let us remember these important events, and do du'a for the deceased, the living, and those who have yet to come into this world.

Ashura is expected to be on the 8th of August this year.