All Muslims should familiarise themselves with the prayer timetable. Anyone who has not finished Suhoor (pre-dawn meal) by the time Fajr (morning prayer) starts has missed the days fast.

Anyone who has not finished Suhoor (pre-dawn meal) by the time Fajr (morning prayer) starts has missed the days fast. Sawm will be finished at Iftar (sunset) and the beginning of Maghrib prayers – traditionally, the fast is broken by eating dates before the evening meal.

“AND BE STEADFAST IN PRAYER; PRACTICE REGULAR CHARITY; AND BOW DOWN YOUR HEADS WITH THOSE WHO BOW DOWN IN WORSHIP”

Prayer (Salah) times are dictated by the positioning of the sun in the sky and where you are located in the world.

Muslims must observe five prayers throughout the day, and these must be observed in the time given and never performed before the prescribed time, although making up a missed prayer is acceptable. Each prayer time is based on the positioning of the sun.

The prayer times are:

The first prayer to start your day is performed before sunrise.

A prayer is performed after the Sun passes its highest point (Zawwal). This is either shortly before or after noon, depending on the time of year.

A prayer in the late afternoon when an objects reach two shadow lengths (Hanafi) or one shadow length (Others).

The fourth daily prayer takes place not long after the sun has set.

The final prayer begins after dusk, before going to bed and resting for the night. 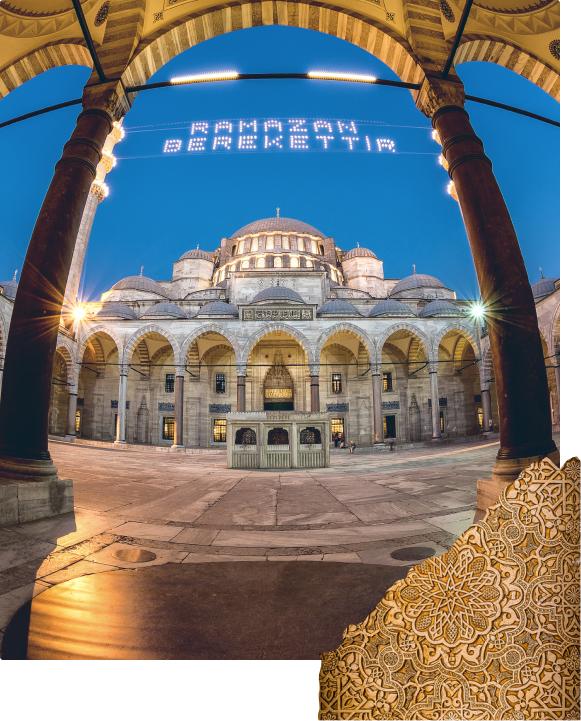 View Prayer Times via their Location 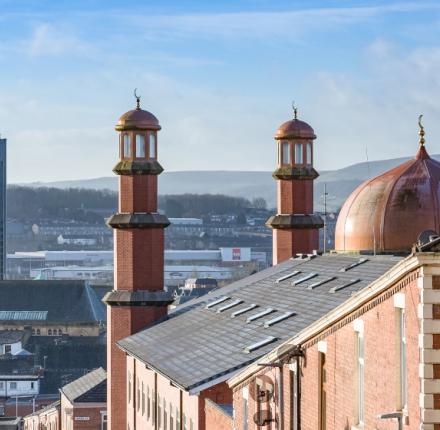 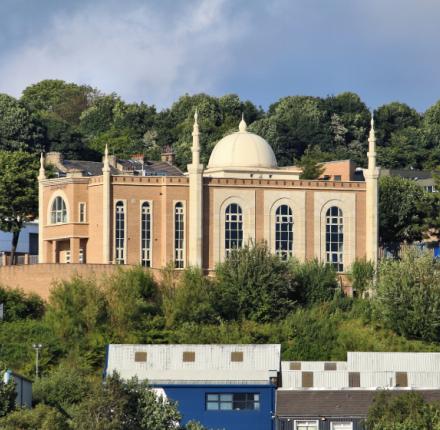 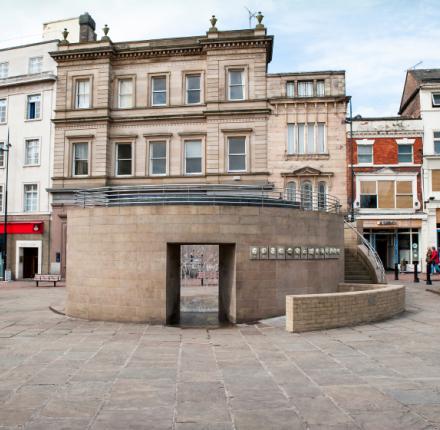 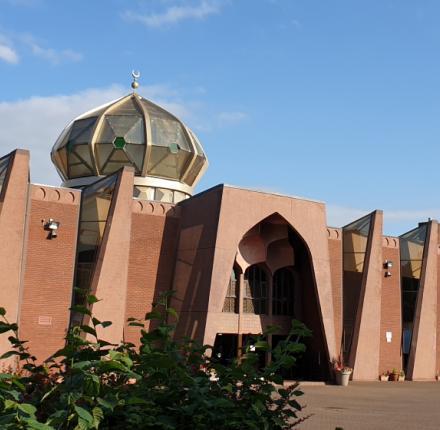 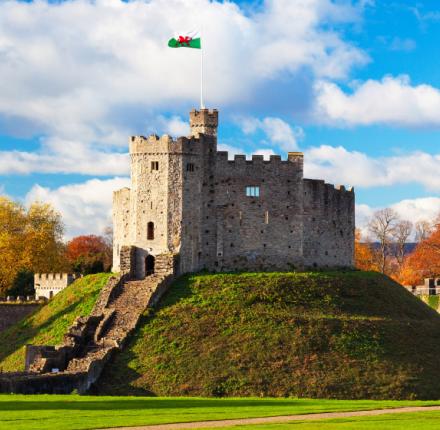 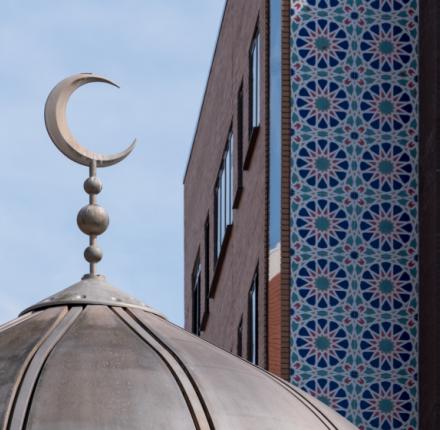 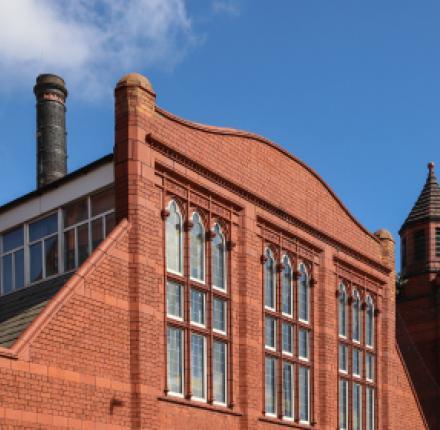 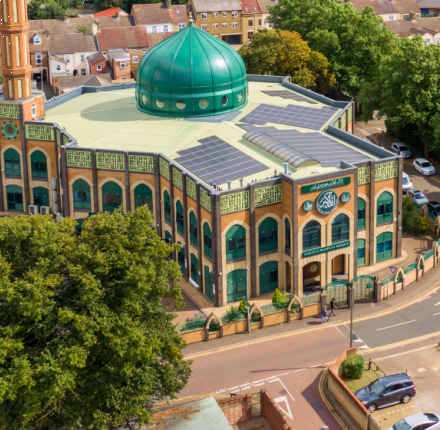 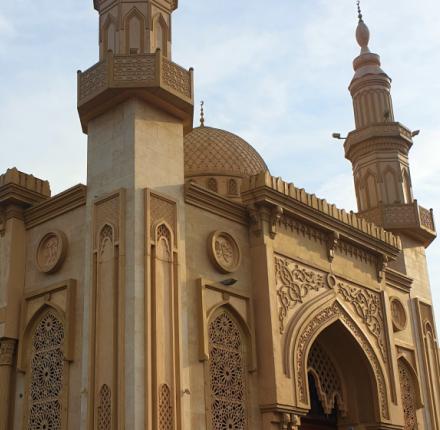 Donate today and support a
family in need this Ramadan...