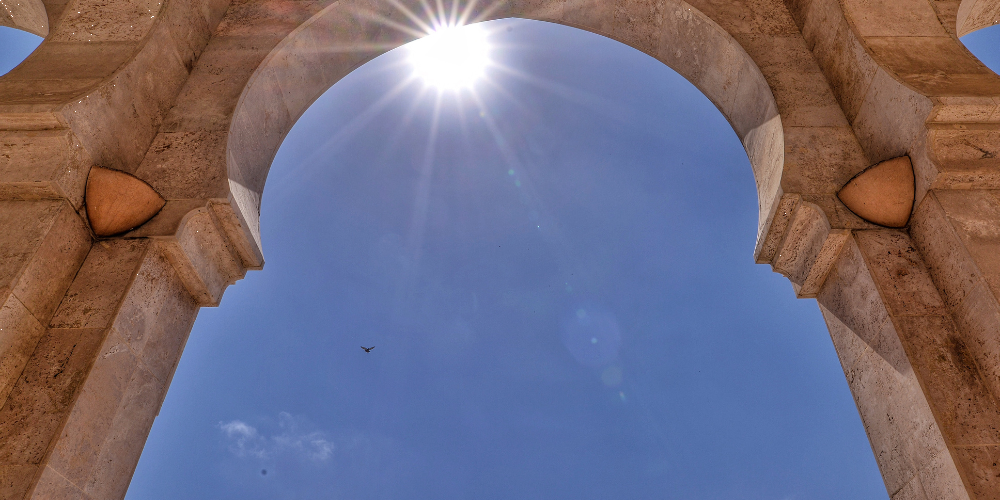 Rabi Al Awwal is the third month in the Islamic calendar, that translates to ‘the first spring’. It was this month in which the Prophet Muhammad (PBUH) was born in Makkah, and many Muslims around the world celebrate this.

The opinion of the day on which he was born is differed upon, as some say it was the 12th while others say it was the 17th. However, it has been agreed that he was born on a Monday. ‘The Messenger of Allah (SAW) was asked about fasting on Mondays, whereupon he said: “On it, I was born and on it, revelation was sent down to me” (Muslim).’ This indicates the importance of this month in which he was born, but also of Monday in general. This month also marks the Prophet’s journey from Makkah to Madina with Abu Bakr (RA), along with his death.

This year, the month of Rabi Al Awwal will start on the 26th of September, and end on the 25th of October 2022.

The Significance of Rabi Al Awwal

Many miracles occurred around the birth of the Prophet Muhammad (PBUH) in Rabi al Awwal, one of which was that Aaminah, his mother, saw light within her when she was pregnant with him. Another was that his wet nurse, Halima Sa’diyah, was blessed for several years after nursing him.

This shows the sacredness of this month and reminds us of the best of creation; Prophet Muhammad (PBUH). These miracles inspire many Muslims to learn more about the life of the Prophet, including his birth and his character, which we should strive to copy. Many Muslims celebrate the Prophet’s birth with the Mawlid Al-Nabi, where they have feasts, hang lights and decorations and gather with friends and family.

This year, the Mawlid Al-Nabi will fall on Saturday 8th October 2022.

The Prophet Muhammad’s death in this month was also very significant. Many Muslims, especially the Prophet’s companions, felt lost without him. Umar (RA) struggled to come to terms with the Prophet’s death, even though he had been ill for a few days before passing away. After Prophet Muhammad’s (PBUH) death, Abu Bakr spoke to the Muslims to console them: ‘O people! If it was Muhammad whom you worshipped, then know that he is dead. But if it is Allah (SWT) whom you worshipped, then know that He does not die’. This reminds us that Allah is one true God, who has no partners, and only He is to be worshipped.

What to do in Rabi Al-Awwal

While there are no obligatory requirements to pray or fast in this month, you can strengthen your faith this Rabi Al-Awwal by following the sunnah of the Prophet Muhammad (SAW) and increasing your acts of worship. Multiply your good deeds by visiting your neighbours, feeding the poor and giving money to charity, which will bring you closer to Allah (SWT) and help you to invest in your afterlife, Insha'Allah, as well as bettering yourself and your character.