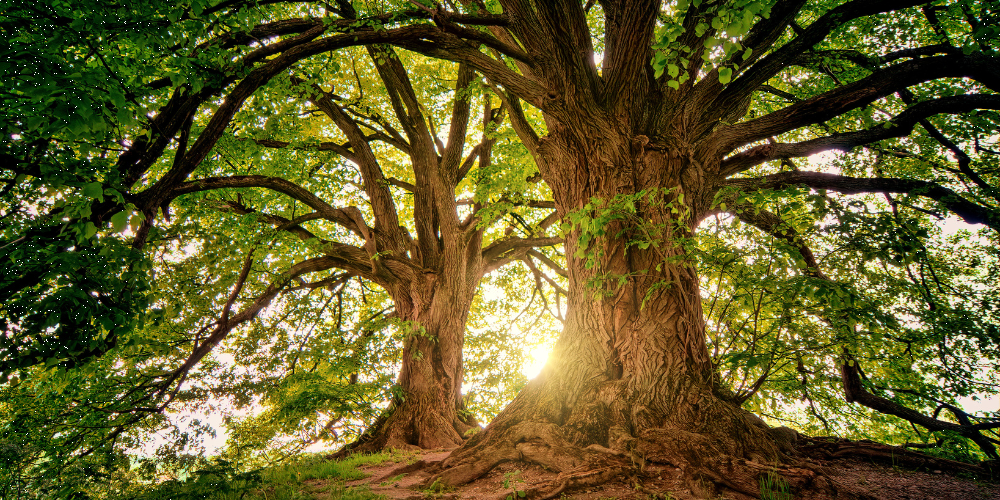 Looking beyond that and reflecting at a much higher and broader level is often overlooked. And what is it to look beyond the Prophet Muhammad (saw), to accept his finality, to be impressed by his character, to love him eternally for just how kind and caring he was, to cherish his memory, to remember him by sending salutations upon him throughout the day? It is that the Prophet Muhammad (saw) is a small part (although a significant part) of the Great Plan of Allah (swt).

Allah's (swt) Plan is to guide the people back to Him

Ever since Shaytaan vowed to deceive and mislead people, he has been successful in doing that. Every nation had gone to a point where the people had lost their way, forgotten what the message of the Prophets of the past was, and fallen into darkness. At these moments, Allah (swt) sent Prophets to the people. They taught them that Allah (swt) exists, that He is One, and that everyone will be held accountable for what he/her has done. The purpose has always been to give the people who had no idea of Allah (swt), to think long and hard about the current life they were living, and to come to the reality that we have all been created for the sole purpose of worshipping One God.

From the beginning of mankind, Allah (swt) sent many Prophets, all with the same objectives. Those objectives include:

These instructions didn't differ from Prophet to Prophet. Rather it was the same message that they all taught to their people. These clear instructions were also formed as part of Prophet Muhammad's (saw) mission.

Billions of Muslims around the world express their love for the greatest of Allah's Creation, especially during the month of Rabi-ul-Awwal, since it is the month in which he (saw) was born. Muslims celebrate every aspect of Prophet Muhammad (saw). His character, his skills, and his wisdom cannot be compared to another other creation. Most will celebrate him as an individual, but don't think beyond that. For example:

So considering the purpose of Prophet Muhammad (saw), and how Allah (swt) task him to be a guide and teacher for us should make us appreciate not just the Prophet (saw) himself, but to remind ourselves of why he was sent in the first place. He was sent to relay a message, to warn, and to give good news to the people.

Allah (swt) says: "Indeed, (O Prophet) We have sent you as a witness, a deliverer of good news, and a warner. So that you (believers) may have faith in Allah and His Messenger, support and honour him, and glorify Allah morning and evening." (Surah Al-Fath)

The Prophetic Message was a message that came from Allah (swt). It was not the message from the Prophet (saw), and he (saw) never asked for payment. This is the same as all of the Prophets of the past. He had a job to do, no matter the difficulty. Sadly, Prophet Muhammad (saw) faced a lot of resistance, harassment, and abuse. He (saw) would be immensely distressed at times, and it would become unbearable.

In many chapters of the Quran, there are stories about the other Prophets and their nations. They serve two purposes:

At the end of many of these stories, Allah (swt) commands His Messenger (saw) to be patient and endure the difficulty. The job is to warn so that no one can challenge that they were not aware of the Hereafter. So fulfilling that task is the most important thing to do. Any one of us would just walk away if someone didn't listen to us, but Prophet Muhammad (saw) became distressed at how people can be so resistant to the truth.

These difficult times show not only the resilience that Prophet Muhammad (saw) had to force himself towards but the importance of the Prophetic Message. The biggest blessing above everything, is the Message that the Messenger of Allah (saw) brought to us and ensured that we are aware. In this blessed month of Rabi-ul-Awwal, it's important to not just remember Prophet Muhammad (saw) as an individual, as the example of how we should be, but to also think beyond that. Why was he sent, what was his purpose, and what is the Message that he brought to us? Reflecting on that too is how we will achieve what is truly intended for us. It's fair to say that through worshipping Allah (swt) and following His divine instruction explained in His Message, the Qur'an, we will please our Creator, as well as celebrate Prophet Muhammad (saw). This is because all of our worship is attributed to the efforts of this one, most amazing, brilliant Prophet of Allah (saw). Just proclaiming that we "love" the Prophet (saw) will not mean anything until we obey his command, the command to follow Allah's command, and stick to the Qur'an until we die.

As you will be aware, millions have been displaced in the recent floods in Pakistan. We are working very hard to help as many people as possible. Being a charity that focuses our work in these regions, we can logistically access these places easier than others. Our charity work and your contributions are making a big impact so far, but we still need your help. The Prophet (saw) would never turn down someone asking for help. Allah (swt) makes these situations happen so that those who are suffering can be mindful of Allah (swt) and seek His Help, but to those who can help, to play an active role in helping as they can. These circumstances are in some ways blessings to earn Allah's (swt) pleasure and forgiveness.

So we urge those who can give, to give for the sake of Allah (swt) and nothing else. We need to get aid to people, but we can only do it with your continued support. Please continue to support ILM. May Allah (swt) reward you all!