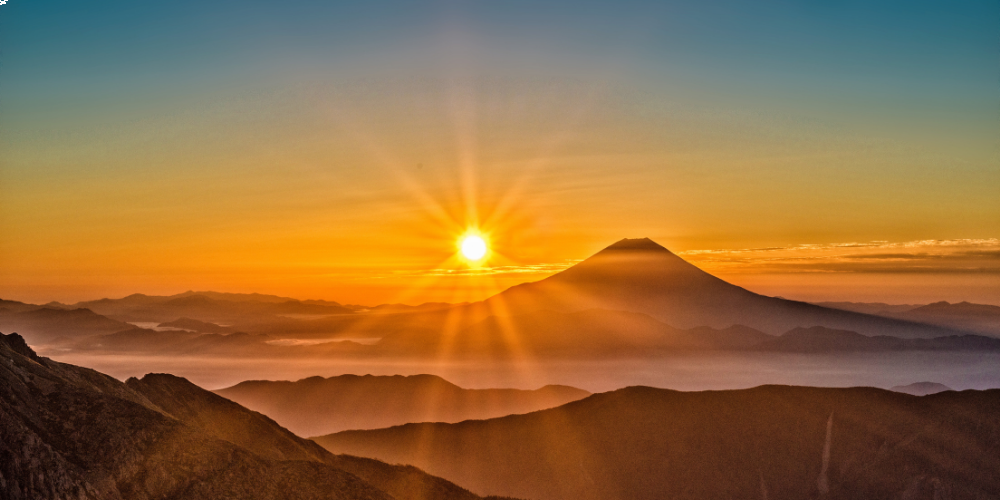 Muharram is a special month, and we have put together several things everyone should know about this month. Read on to find out what they are!

Muharram is a special month, and we have put together several things everyone should know about this month. Read on to find out what they are!

Allah (swt) says in the Quran: "Indeed, the number of months ordained by Allah is twelve - in Allah’s Record since the day He created the heavens and the earth - of which four are sacred. That is the Right Way. So do not wrong one another during these months. And together fight the polytheists as they fight against you together. And know that Allah is with those mindful (of Him)." (Surah At-Tawbah)

Muharram is the first month of the Islamic calendar

Muharram is one of the four sacred months

The Prophet Muhammad (saw) said: "(The division of time has turned to its original form which was current when Allah created the Heavens and the Earths. The year is of twelve months, out of which four months are sacred: Three are in succession Dhul-Qa'dah, Dhul-Hijjah, and Muharram, and (the fourth is) Rajab of (the tribe of) Mudar which comes between Jumada Ath-Thaniyah and Sha'ban." (Sahih Al-Bukhari)

Fasting in Muharram is recommended

Fasting on the 9th and 10th of Muharram is virtuous

The Prophet Muhammad (saw) emphasised that fasting on the 10th of Muharram is an excellent act of worship. He also mentioned in one Hadeeth that if he was to stay alive until the following year, he would also fast the 9th of Muharram.

Ibn 'Abbas (ra) narrates: "When the Prophet (saw) arrived at Medina, the Jews were observing the fast on 'Ashura (10th of Muharram) and they said, "This is the day when Moses became victorious over Pharaoh". On that, the Prophet (saw) said to his companions, "You (Muslims) have more right to celebrate Moses' victory than they have, so observe the fast on this day." (Sahih Al-Bukhari)

In a long Hadeeth, the Prophet (saw) was asked a number of questions. Two of those questions included fasting on the 9th of Dhul Hijjah (the Day of Arafah) and the 10th of Muharram (Ashura).

So Allah (swt) has given us two days in the year that hold so much virtue. By just fasting on the 9th of Dhul Hijjah and the 10th of Muharram, we are wiping away the minor sins of the previous year and the following year! It is amazing to think how Allah (swt) is giving us such easy opportunities to earn great rewards and remove our sins at the same time. Yet it is unfortunate that for a small amount of difficulty, many would rather just procrastinate and not end up fasting on these days. Take advantage of the opportunities you have, and earn great rewards!