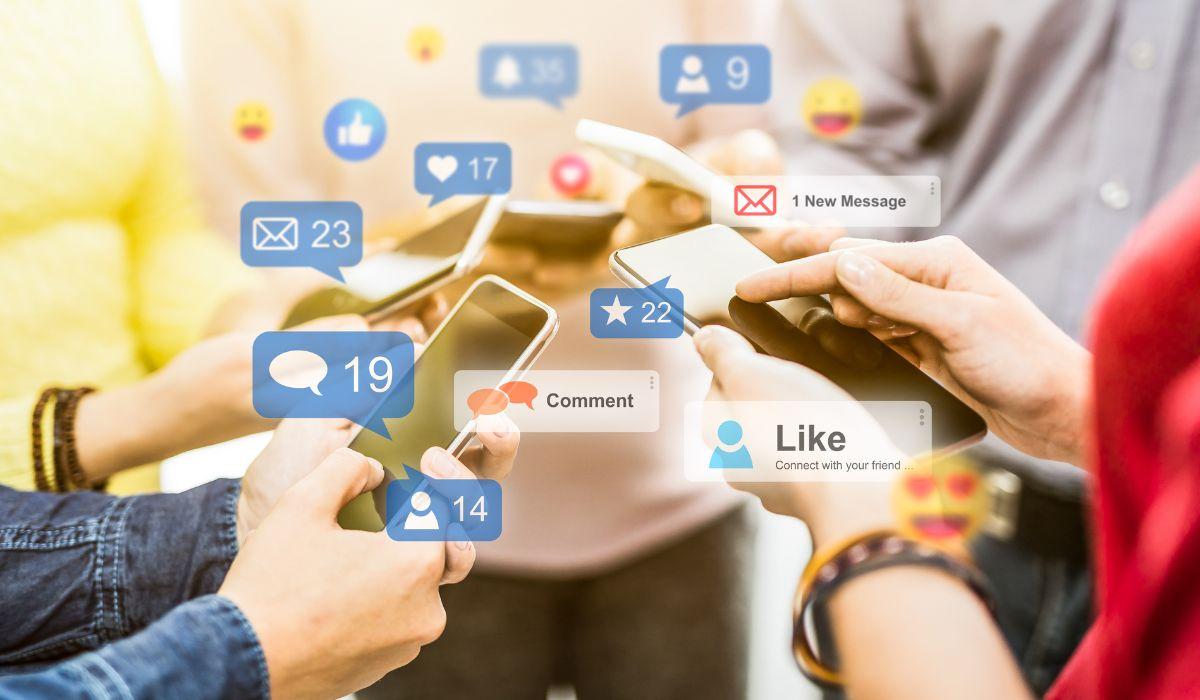 We all have role models. Who is yours?

We all have role models. In fact, it is an established fact that most human behaviours are learnt through looking up to and emulating role models. Therefore, it is important that our role models are people who possess the qualities that we would like to have and people who have affected us in a way that makes us want to be better human beings. It is through role models that we learn to handle life’s problems.

In today’s social media-saturated environment, we are more likely to choose role models from the field of sports, fashion and entertainment who very often don’t lead the kind of lives that we should want to emulate.

It is easy to be influenced by the people around us and to whom we look up. It is easy to take on their mannerisms and qualities without being aware of them. If these are good qualities then it is a good thing, but what if the people you consider your role models have pushed you away from Islam?

Fortunately, the Muslim community and Islamic history is filled with amazing role models – men, women, and children – from whom we learn how to be great mothers, fathers, teachers, friends, students, etc. Positive displays of good morals and manners, determination, willpower, and high ethical standards help others emulate these positive attributes.

All these great role models take their inspiration from the best of creation. The perfect role model – the beloved Messenger of Allah (saw)

Allah (swt) stated: “Certainly, there is for you in the Messenger of Allah an excellent example to follow for anyone whose hope is in Allah and the Last Day and who remembers Allah often.” (Quran 33:21)

Among his outstanding virtues and characteristics, he was an extraordinary husband, a perfect father, and a unique grandfather. He was also a great statesman, judge, and spiritual leader. His most distinctive quality, however, was the fact that he was a blessing to all in both word and deed. Throughout his life, we learn that he was the most charitable and never turned anyone away when asked for help.

Allah (swt) said, “There has certainly come to you a Messenger from among yourselves. He is grieved by your hardship and is concerned about your well-being. For the believers he is kind and compassionate.” (Quran 9:128)

He (saw) infused justice, love, and dignity in those around him. He spread the power of brotherhood to the extent that it became exceptional in human history.

Allah (swt) confirmed, “We have sent you forth as nothing but mercy to people of the whole world.” (Quran 21:107) and “And verily, you (O Muhammad) are on an exalted standard of character.” (Quran 68:4)

In this blessed month of Rabi Al Awal when many Muslims throughout the world remember the birth of the beloved Messenger of Allah (saw), make a commitment to learn more about him and follow his example.

Whenever he (saw) met a miserly person, he advised him to be more generous and charitable. Ibn Abbas said that he heard Allah’s Messenger say, “The believer is not the one who eats when his neighbour beside him is hungry,”

Abu Hurairah reported Allah’s Messenger as saying, “The believer is simple and generous, but the wicked person is deceitful and dishonourable.” In short, the Messenger of Allah (saw) was so generous and charitable that he never kept anything surplus for himself but gave all to those who came to him for help.