Illness is a blessing 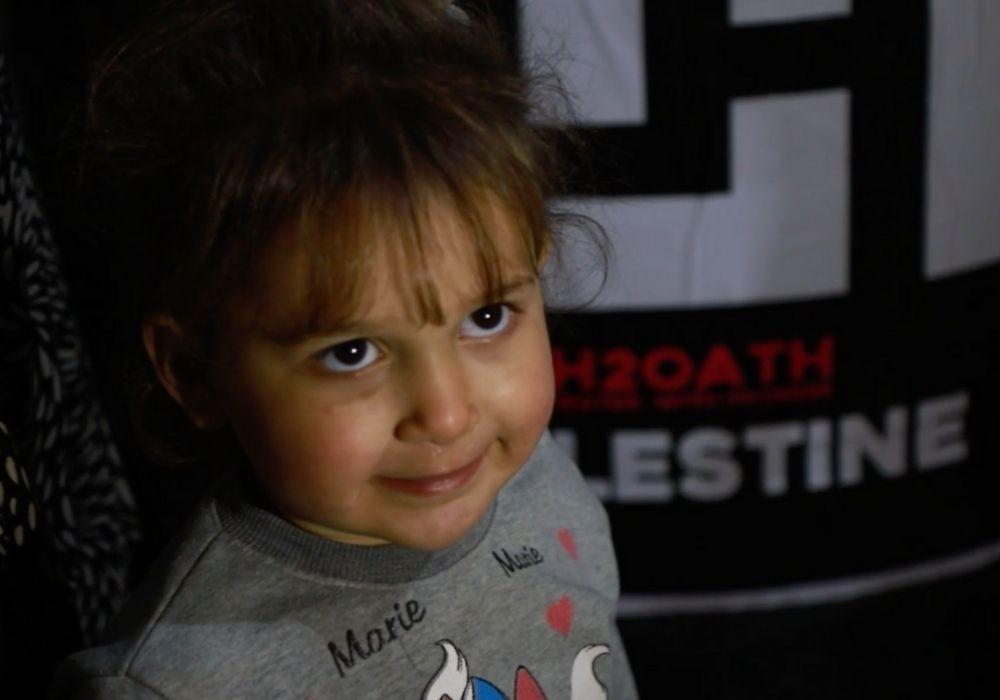 Illness is something that we all experience many times in our life, and we cannot wait until we get better but there are many opportunities for blessings that we can achieve from illnesses.

Illness is something that we all experience many times in our life, and we cannot wait until we get better. Illness comes in different levels, sometimes it is mild, but sometimes it can become unbearable. We focus so much on illness in a negative way, but Allah (swt) did not put us in difficulty for no reason. There are many blessings that we can achieve from illnesses. One of the stories mentioned in the Quran is the story of Prophet Ayyub (as) who suffered from years of illness, from which we can derive many lessons.

During the later years of his life, Prophet Ayyub (as) was afflicted with a skin-eating disease, a disease that was not treatable. Following this, he lost his children, his wealth, and the only support that he had was his wife. Even the people around him who used to love Prophet Ayyub (as) so much, the one who helped others throughout his life, began to reject him and turned him into an outcast. To add to his suffering, the people began to complain of the stench coming from the skin of Prophet Ayyub (as), so much so that they forced him and his wife to leave the city that he once helped, into the abandoned outskirts. Nevertheless, Prophet Ayyub (as) continued to worship and remember Allah (swt) as mentioned in the Quran: "Indeed, he was oft-returning to Us (in remembrance)".

The wife of Prophet Ayyub (as) did everything that she could to look after her beloved husband. She stood by his side in times of extreme difficulty. To feed him, she had to go as far as selling part of her hair and then having no option, she eventually sold all of her hair. Prophet Ayyub (as) was so upset when he found out about this, that he did a du'a to Allah (swt) in such humbleness: "Indeed, hardship has touched me, and you are the Most Merciful of the merciful". This du'a was so significant in the eyes of Allah (swt), that He accepted this supplication after many years of suffering and hardship. Following this, Allah (swt) gave back health, wealth, children, and doubled it. Prophet Ayyub (as) was now in a better stage in his life, all the suffering had eventually passed, and now he could reap the benefits of staying patient and true to his religion.

The burden is not beyond what you can deal with

Sometimes we see some people going through a prolonged illness for several years (like Prophet Ayyub (as)), and they remain steadfast and optimistic. On the other hand, we see some people with seemingly trivial illnesses, yet they are struggling. Whatever difficulty that you are going through, know that Allah (swt) will only allow it to reach a level that He (swt) knows you can cope with.

Being patient with what difficulty Allah (swt) has put you in

Now that we know that each burden doesn't exceed the level of tolerance expected by Allah (swt), we are encouraged to endure it and have patience. This is a lesson in itself as Allah (swt) mentions in the Quran:

"O believers! Seek comfort in patience and prayer. Allah is truly with those who are patient." (Surah Al-Baqarah)

Knowing that Allah (swt) is with you and that He (swt) has given you this illness can be a real means of strength. Prophet Ayyub (as) was able to connect with Allah (swt) even more during his illness since he could not work or do much, so he spent more time remembering Allah (swt). This is a blessing that we don't take advantage of since we are extremely busy with work and leisure, and so we forget about Allah (swt) like we do not need Him.

“Nothing afflicts a Muslim of hardship, nor illness, nor anxiety, nor sorrow, nor harm, nor distress, nor even the pricking of a thorn, but that Allah will expiate his sins by it.” (Saheeh Bukhari and Saheeh Muslim)

One of the greatest blessings that we pay no attention to is that Allah (swt) erases our sins whilst we are in a state of difficulty or illness. It is such an amazing thing, yet many of us will complain, become negative, and ask why Allah (swt) is putting us through this illness. Through illness, Allah (swt) is giving us a chance to be forgiven and build a relationship with Him. It's a win-win situation! Yet our misunderstanding of it causes us to have negative thoughts of Allah (swt), leading many of us down the opposite path rather than taking advantage of the situation that we have been put in.

Allah (swt) remembers you when you remember Him

How great a blessing it is to be remembered by Allah (swt), and it's a true sign of a two-way relationship that when one gives love, he also receives it. Allah (swt) says:

“So remember Me; I will remember you”. (Surah Al-Baqarah)

The whole time that Prophet Ayyub (as) was healthy, then when he became ill, and when he regained his health, he remained a devout worshipper of Allah (swt). He remembered his Lord very much and Allah (swt) remembered Prophet Ayyub (as). It is because of this remembrance that Allah (swt) chose Prophet Ayyub (as) to be mentioned in the Quran, for us to contemplate on, to learn from, and most importantly to act upon. Someone who remembers Allah (swt) will never be abandoned. Through illnesses, we can utilise this moment when we are helpless, to remind ourselves that we are at the mercy of Allah (swt), and remembering Him will no doubt allow us to pass through this difficult time and make our relationship stronger with our Creator.

We should take small steps to be positive with whatever befalls us.

Life is fast-paced, and a person can lose themselves in this worldly life. Remaining positive and remembering that this is just a temporary life can help in coming to terms with the true reality of our existence - we don't belong here, we belong in another world, in Jannah as immortals. By suffering a little, there is a greater goal to achieve for eternity. So we must utilise illnesses as an opportunity and blessing, as opposed to a dark time in our lives.

The Messenger of Allah (saw) said:

“Treat your sick by giving Sadaqah (charity).” (At-Tabari and Al-Bayhaqi)

Sadaqah is known to benefit people in different ways both in this life and the next. Each type of Sadaqah benefits us in different ways so we should give generously and regularly. Your prayers will be answered, and a greater reward will follow. Sadaqah cures your illnesses, increases your wealth and will shield you from the fire of hell, insha’Allah.

Think about the millions without clean water, nutritious food, and money for medication. Giving your Sadaqah and Zakat to ILM this year can help countless people recover from illnesses that we can easily cure in the West. Consider our water scheme to help provide clean water, one of the biggest and most dangerous methods of catching infections in poor and unclean areas. It helps treat the sick and is also the best type of Sadaqah!