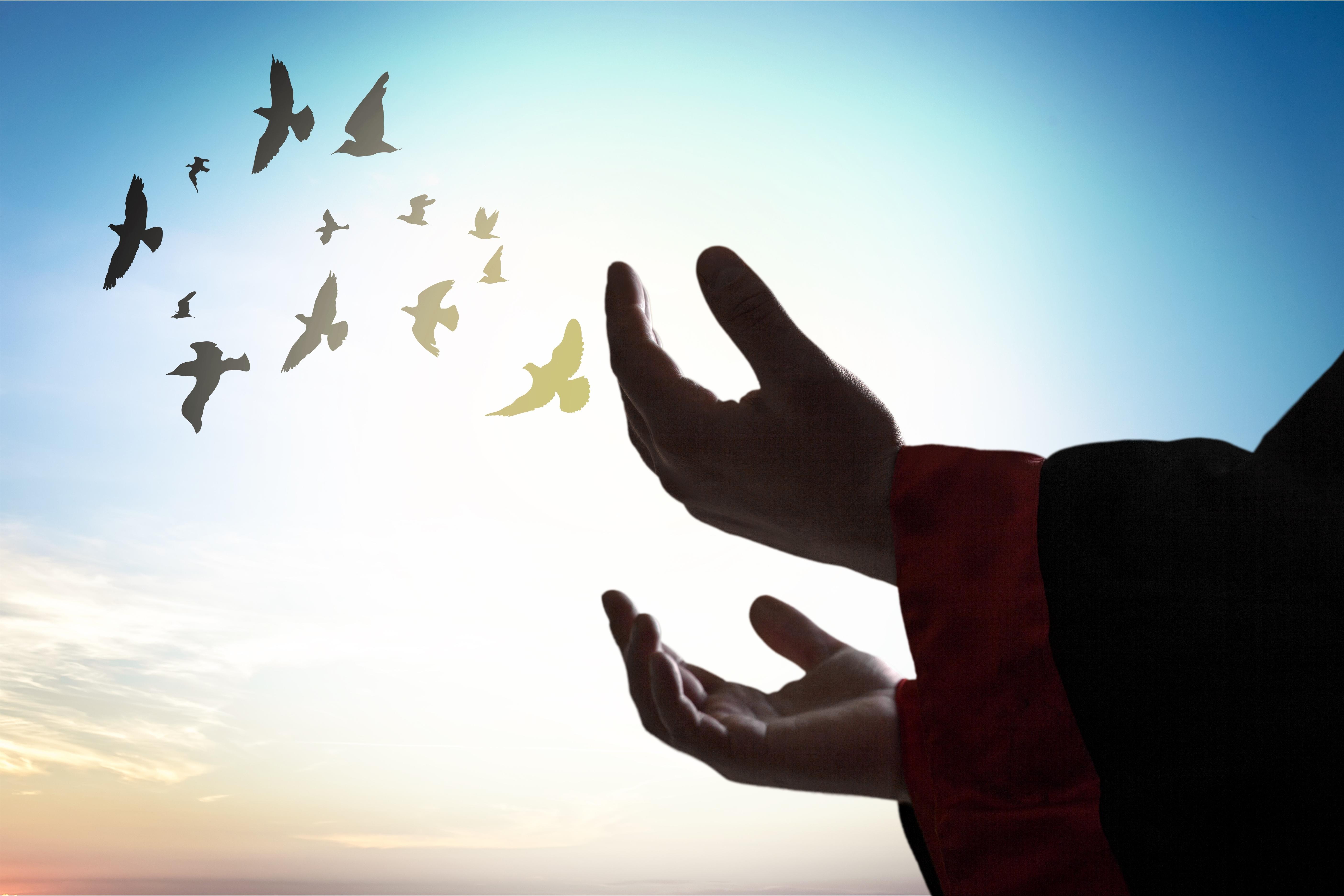 In Islam, Sadaqah Jariyah is a charitable contribution that continues to give and benefit those who receive it long after the donor has left this world – an act of kindness given altruistically. Although Sadaqah Jariyah is not compulsory for Muslims, it does come with great rewards and pleases Allah (SWT).

Sadaqah Jariyah is a private donation between you, Allah (SWT) and those who have received the kind gesture. This should not be boasted about by the person who has given the donation as this means that it is not truly altruistic because this is seen as seeking praise from others. You should never expect to receive anything in return for your donation to qualify as Sadaqah Jariyah.

As Sadaqah Jariyah is a donation that continues giving long after you have left this world, it is something more substantial and meaningful than a simple monetary donation. One example of Sadaqah Jariyah is funding a water pump which supplies safe, clean water for villages and communities where they otherwise would have limited or no access at all.

A water hand pump, the likes of which are funded through ILM UK’s Water Saves Lives appeal, is often the difference between communities thriving and not. Not only do people living in those communities’ benefit from the presence of water supply, but so will their children, grandchildren and great grandchildren – this act of Sadaqah Jariyah will support future generations. Rather than giving a glass of water that will quench their immediate thirst, a supply of water will mean that they need not ever go thirsty and/or risk drinking contaminated, disease-ridden water.

Other examples of Sadaqah Jariyah also include helping to provide an education for children, which in turn will open more doors and present better opportunities, as well as our own Livelihoods appeal which encourages widows to earn a stable income to support their families. This continuing charity is one of the three things to sustain when a person dies, as outlined by the Prophet Muhammad (PBUH) who said: “When a person dies, all their deeds end except three: a continuing charity, beneficial knowledge and a child who prays for them.”

What is the Best Sadaqah Jariyah?

There is not one form of Sadaqah Jariyah that is better than the other, as they all continue to support those who are most in need. Whether it is the funding of a water well, a school or giving towards a new business venture, the benefits will continue to be felt for years.

That means that no matter how you choose to give Sadaqah Jariyah, Allah (SWT) will give you the same rewards and blessings as anyone else. All donations are greatly received and, if you choose ILM UK as your Muslim charity of choice to trust to utilise and distribute your payment, you will receive regular updates about the difference your charity has made.

There are two types of Sadaqah charity: Sadaqah Jariyah (continuous charity) and Sadaqah Lillah (charity for the sake of Allah (SWT)). Although the names differ, the conditions are the same – neither of which are compulsory but are recommended acts to be performed by Muslims because of the good that comes of it.

In many ways, Sadaqah is similar to Zakat in the way that it can be used for the benefit of those living without life’s basic necessities. Unlike Zakat, which is a payment based on the amount of wealth of one person, everyone is able to give Sadaqah regardless of their accumulated wealth so there is no need to worry about meeting the nisab threshold and/or staying above it for one full lunar year (hawl).

Whatever your act of Sadaqah, it must not be made with the view of benefitting from it in any way – monetary or otherwise.

Who Can Receive Sadaqah Jariyah?

Anyone can receive a Sadaqah Jariyah donation – this is not just limited to those classified as poor and needy, but those who are living in the most desperate conditions are, without a doubt, the most deserving. This means that a donation can be made to benefit your friends and family, regardless of their financial/living status, as long as the donation is kept private between you, the recipient and Allah (SWT), and is truly altruistic.

This could involve leaving assets, such as a house, to someone in your will as this would not only benefit the direct recipient, but it has the potential to benefit future generations who may call the house a home.

How Can I Give Sadaqah Jariyah?

You can choose to give Sadaqah Jariyah through ILM UK by donating through our donations page here, or by supporting any of our Sadaqah Jariyah compliant appeals such as our Livelihoods and Water Saves Lives campaigns.