The Middle of Shaban 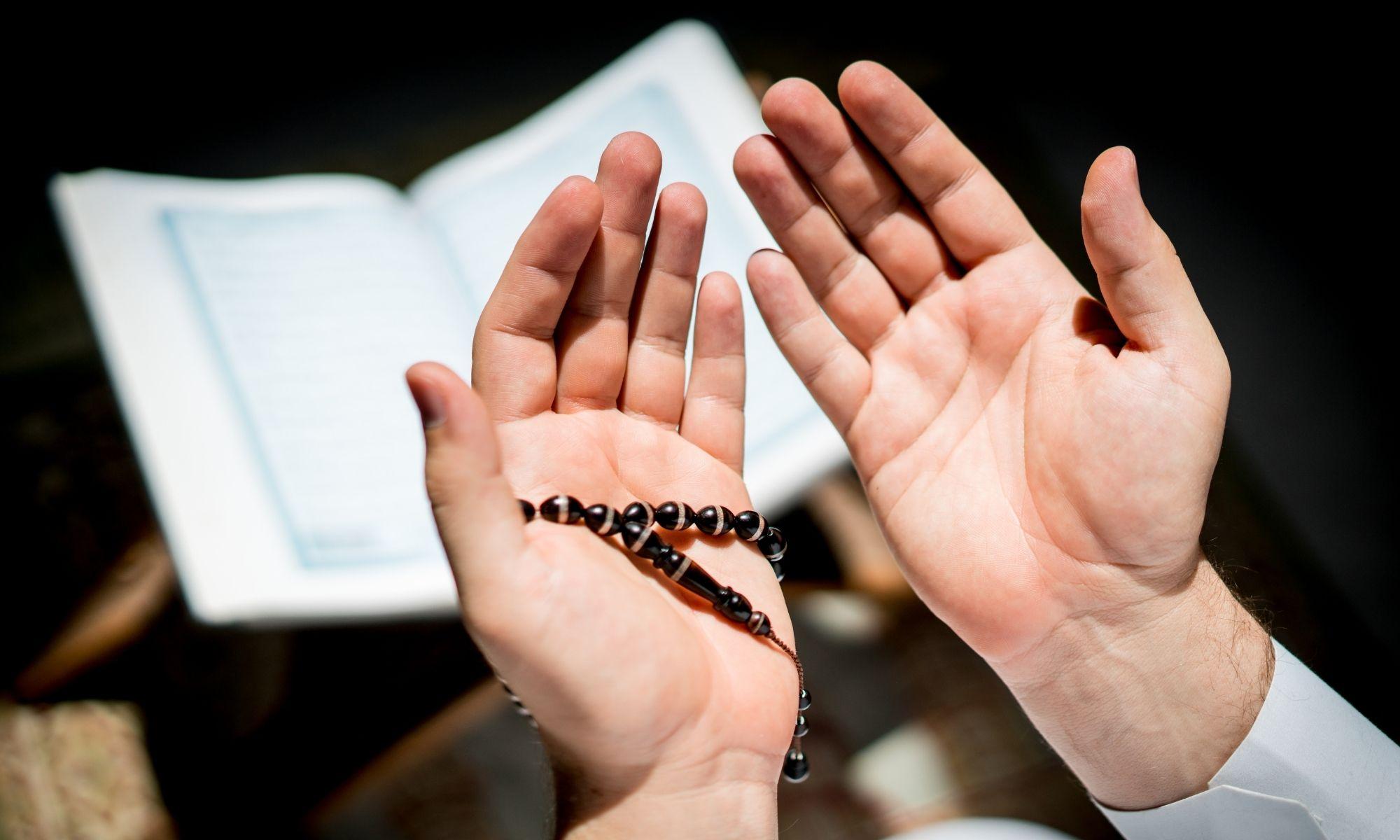 The Middle of Shaban

Shaban is an important month in the Muslim calendar and one in which we plan and prepare for Ramadan. It is a good time to cut back on our food consumption and keep voluntary fasts. Many of the early generations of Muslims would pay their Zakat so that it could reach the poor during Ramadan.  Those who are terminally ill and unable to fast during Ramadan would pay their Fidya in Shaban so that it could be used to feed a poor fasting person on the 1st day of Ramadan.

A night of forgiveness

In the middle of the month, on exactly the 15th of Shaban, there is an important night which is also known by many names across the Muslim world including Laylat al-Bara’ah, Laylat an-Nisf min Sha’ban, Nisfu Syaaban, Shab-e-Barat or Cheragh e Barat. This year the night falls on the night of Thursday 17th March 2022.

There is some debate amongst the scholars about the significance of this night because some argue that the hadith about the 15th Shaban are not authentic. However, given that there are numerous hadith, and the weakness of the chain is not extreme, the majority of scholars have accepted this night as authentic. Furthermore, the hadith are not being relied on to give Islamic rulings but rather to encourage good actions such as reciting the Quran, performing voluntary prayers and fasting the next day.

The Prophet (saw) said, ′Allah gazes at His creation on the fifteenth night of Shaban and then forgives all His slaves except for two types of people: those who attribute partners to Allah and those who have rancour for their fellow Muslims’. [Hadith - Ahmad]

This hadith speaks of the main blessing of this excellent night where mercy and forgiveness is poured over the whole Ummah and it is for this reason that Muslims spend the night in prayer, remembering Allah (swt) and asking for forgiveness.

Keeping a voluntary fast on the 13th to the 15th of every month in the Islamic calendar is from the Sunnah and there are numerous reasons and benefits for making this a habit. Practicing this Sunnah in Shaban is beneficial because it helps to prepare for Ramadan.

Shaban is an important month, and we should seek to benefit from its blessings. It is a time where our actions are raised to Allah and where we should be preparing for the blessed month of Ramadan.

Make the most of this blessed month by sending Salawat on the Prophet (saw), preparing yourself for Ramadan, and giving your Zakat and Fidya early.