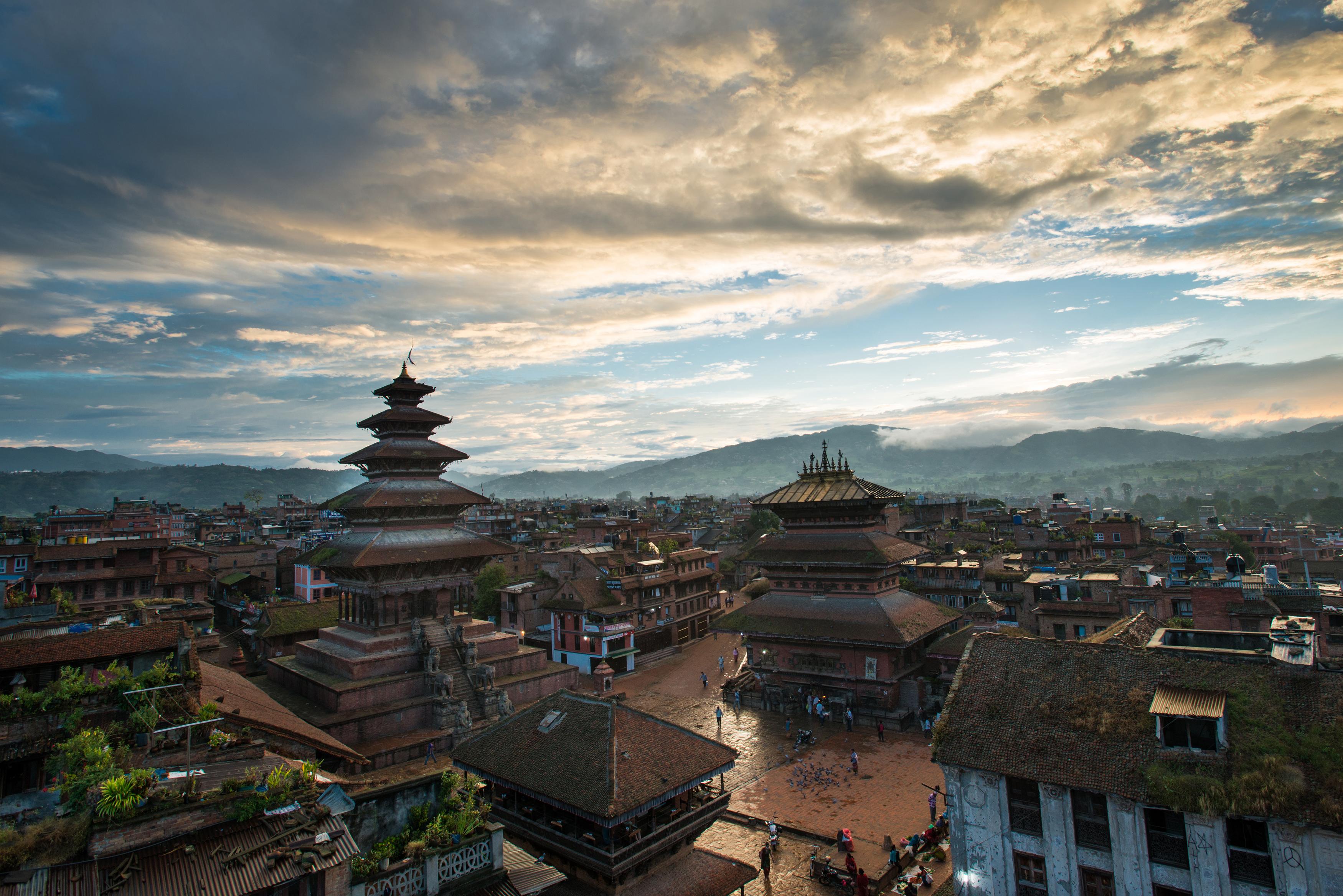 It is painful irony that what makes Nepal so beautiful is what also makes reaching people with clean water so difficult. The country is mainly situated within the Himalayas, with eight of the world’s top 10 tallest mountains (including Mount Everest), which makes reaching Nepalese residents with support incredibly difficult.

Those with access to basic sanitation, such as clean drinking water and toilets, stand at a little of a quarter of Nepal’s 29.3 million population. That means that more than 20 million people living in Nepal do not have access to clean water and must take their chances with standing groundwater that has not been filtered, and in communities where there is a lack of hygienic toilet facilities.

That means that millions of residents, including the most vulnerable (such as young children and the elderly) are using polluted water to drink and clean themselves with every day. On average, more than 430 children under the age of five die from diarrhoea because of having to rely on dirty water.

In Kathmandu alone, the nation’s capital, the daily demand for water is 150 million litres. However, supply is limited to 120 million litres during wet seasons, lowering to 70 million in dry seasons.

Our Charity Work in Nepal

ILM’s mission is a simple one, to connect every man, woman and child in Nepal with clean water. As the above statistics will tell you, this will not be an easy target to meet – but we will never cease in our efforts, with teams of volunteers working night and day.

Our water appeal aims to bring an end to poor access to safe water, which results in the death of millions of lives every year. As part of our charity water work in Nepal and other areas suffering from poor access to water, we are working to install facilities such as water pumps, deep tube wells, communal solar pumps and community wells. Each installation is designed and located so as to benefit as many people as possible, reducing the need for walking numerous miles and/or settling for polluted water.

Because of Nepal’s extreme landscape, reaching those communities is not an easy task, with mountains standing in the way of support workers. The uneven landscape, mixed with extreme weather conditions (such as monsoons and earthquakes) also mean that much of the country is at risk of flooding which causes further devastation and spread of disease.

Although the water crisis is by far and away the biggest issue facing Nepal, civil and political unrest present further challenges to the population. In the 10 years prior to the election in 2017, Nepal’s government changed 10 times.

The country has seen mass protests take place against the government and that has led to unrest and conflict between Nepalese residents, many of whom are living in poverty due to Nepal’s drab economic status. Part of ILM’s charity work in Nepal is to connect anyone who has been caught up in violence with the care and assistance they need, whether that is access to medical facilities, somewhere safe to stay or food to eat and clean drinking water.

No portion of the population is more negatively affected by the water crisis in Nepal than children, with 44,000 dying every year through water-related disease. Children who should be given the vital nutrients that they need are denied this because of the poor access to safe drinking water that exists, particularly in rural areas of Nepal.

Additionally, many children are missing out on an education because they are either too ill to attend or have to go out to work to support the family. More than one million children aged between five and 17 years of age are thought to be involved in child labour - the majority (85%) of which are working in the agriculture sector. It is thought that just over 200,000 of these children are engaging in hazardous work.

The ILM team are working to support not only the children who are working, but also their families so their children can be just that – children. By supporting project participants, such as with food and water packages, as well as helping parents to find opportunities to financially support their families, more children can attend school and keep away from dangerous workplaces which are no place for kids.

Just like the rest of the world, Nepal has been struggling to control the Covid-19 pandemic. However, unlike the world’s richest economies that have found access to medical supplies and vaccines easy to come by, Nepal has experienced a shortage of oxygen and jabs. That has meant that thousands of people have suffered by simply going without any medical support.

Without a doubt, the number of confirmed cases and deaths has been severely under reported, with many communities hard to reach on the account of poverty and extreme conditions. It will be a long time before the true level of devastation will be known.

As part of ILM’s Nepal charity appeal, we are working to offer support in the communities we work with for anyone who has been affected by Covid-19. Whether that is someone suffering from the virus or orphaned children who have lost a parent and have been left without a place to call home, ILM will be there.

If you would like to support our cause and donate to ILM, please do so by heading to our donations page today and give what you can. Every penny helps and brings us one step closer to bringing the care and support that is so badly needed right now to those suffering in Nepal.