What Does Islam Say About Giving Charity? 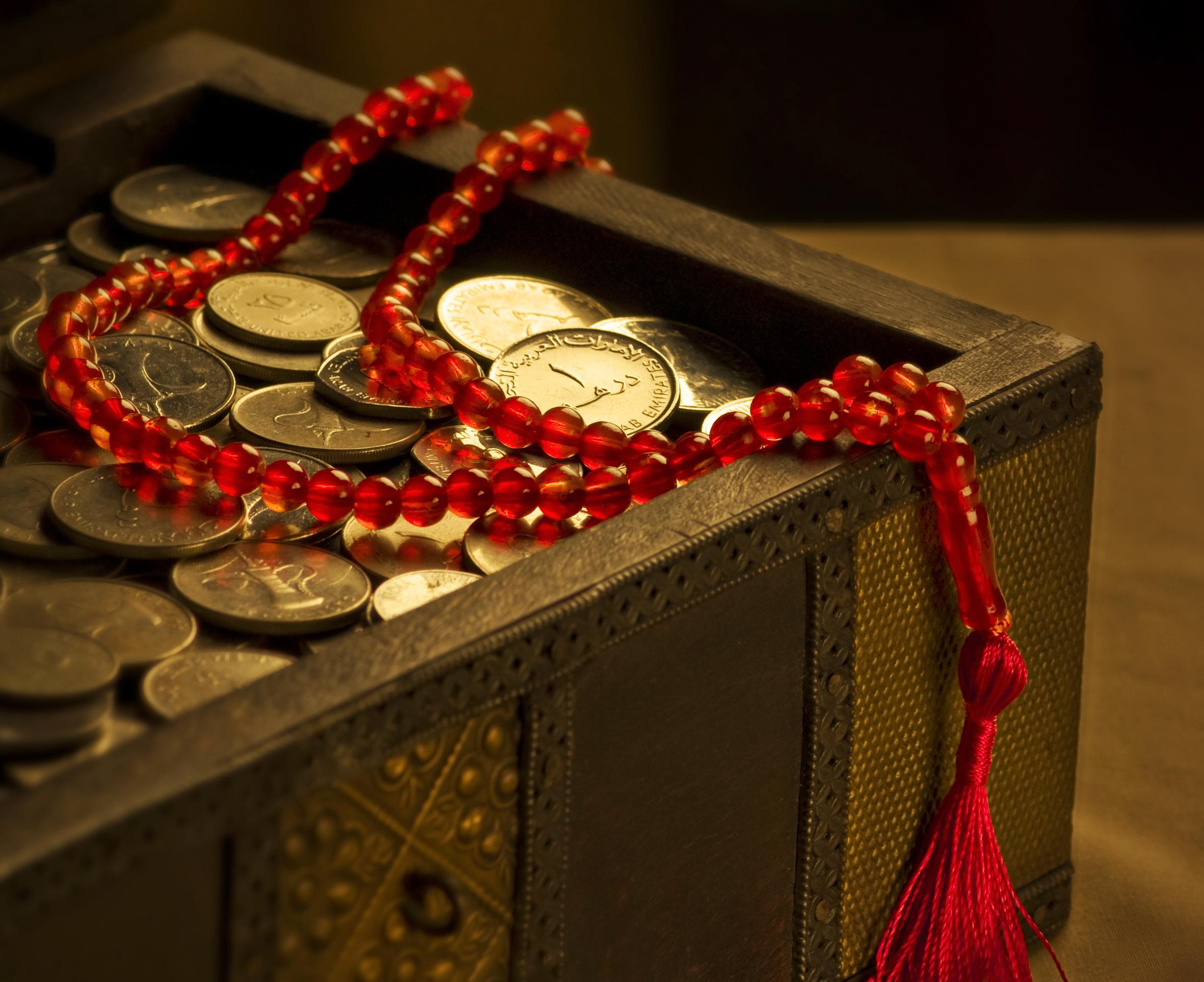 The religion of Islam is made up of five core principles, known as the pillars of Islam. They are: Shahada, Salat, Zakat, Sawm and Hajj. Zakat refers to the obligatory giving of alms based on one’s income. The notion behind it is that if you reach the Nisab threshold, you earn enough to give back to brothers and sisters who are not so fortunate, and therefore Allah (SWT) demands that you sacrifice some of your personal wealth for the greater good.

An act of charity is included within the foundation beliefs of Islam, shining a light as to just how important giving is for Muslims.

Giving to Charity Makes You a True Believer

Prophet Muhammad (PBUH) stated: “A man is not a believer who fills his stomach while his neighbour is hungry.” This means that you are not a true Muslim or believer in Allah (SWT) if you fail to give to charity and show mercy to someone who is less fortunate than you.

Those who consider themselves Muslims should give to charity to prove their devotion to Allah (SWT), otherwise, they may not be considered a true believer on the day of judgement. By giving charity you are showing that your intentions are pure and sincere and that you care about others besides yourself.

Charity Can be Free

You don’t need to make massive donations in order for it to count as an act of charity. Whilst those who hit the Nisab threshold will be expected to pay Zakat and make a Qurbani sacrifice, some people won’t meet those thresholds.

In this instance, good deeds count as an act of charity. This could be helping someone out when they need it or doing something that will benefit someone other than yourself with no expectation of getting something back in return. Acts of charity can be as big or as small as you like or can afford, as long as the sentiment to help someone else is there.

Charity Teaches You to be Grateful

A lot of the practices observed in Islam are done so to force those Allah (SWT) has blessed with wealth to be reminded that not everyone is so lucky. For example, the act of fasting during Ramadan replicates the hunger that brothers and sisters around the world in vulnerable positions face every day.

If you are in a position where you have a roof over your head, food in your cupboards, and a stable income that you can rely on to buy all the necessities required and then some, Allah (SWT) has blessed you, but the wealth is not truly yours, it is His. He can take it away at any time if you are not responsible and moral with what He has given you.

Allah (SWT) expects you to divide the wealth He has provided you with and give some of it to those less fortunate. It is a test of sorts to make sure you are a true believer. If you do what is right and demonstrate morality, humility and generosity, Allah (SWT) will surely reward you for doing to the right thing and listening to His teachings on helping those most in need.

Types of Charity in Islam

There are several ways that charity can be given in Islam – some of which are obligatory, and some that are not. The aim of each type of charity remains the same; to please Allah (SWT) and help people who need it through your own act of kindness. In addition to the types of charity that are required, Allah (SWT) expects you to give off your own back, though you won’t be punished if you don’t.

There are three types of charity that must be paid by Muslims:

There are a number of types of non-obligatory charity in Islam, too:

Whether you’re fulfilling a religious obligation like paying Zakat, or if you’re doing an act of voluntary charity like giving to a water appeal, you can do so through ILM UK. All donations are gratefully received and may Allah (SWT) bless you for all your efforts.