Qurbani is a sacred time of the year for Muslims that leads on to the Eid al-Adha celebrations, also known as the Greater Eid or Big Eid celebrations. It is one of the most religious times of the year for Muslims and involves honouring the Prophet Ibrahim (AS) and demonstrating a commitment to Allah (SWT) whilst supporting communities who need assistance through acts of charitable giving. 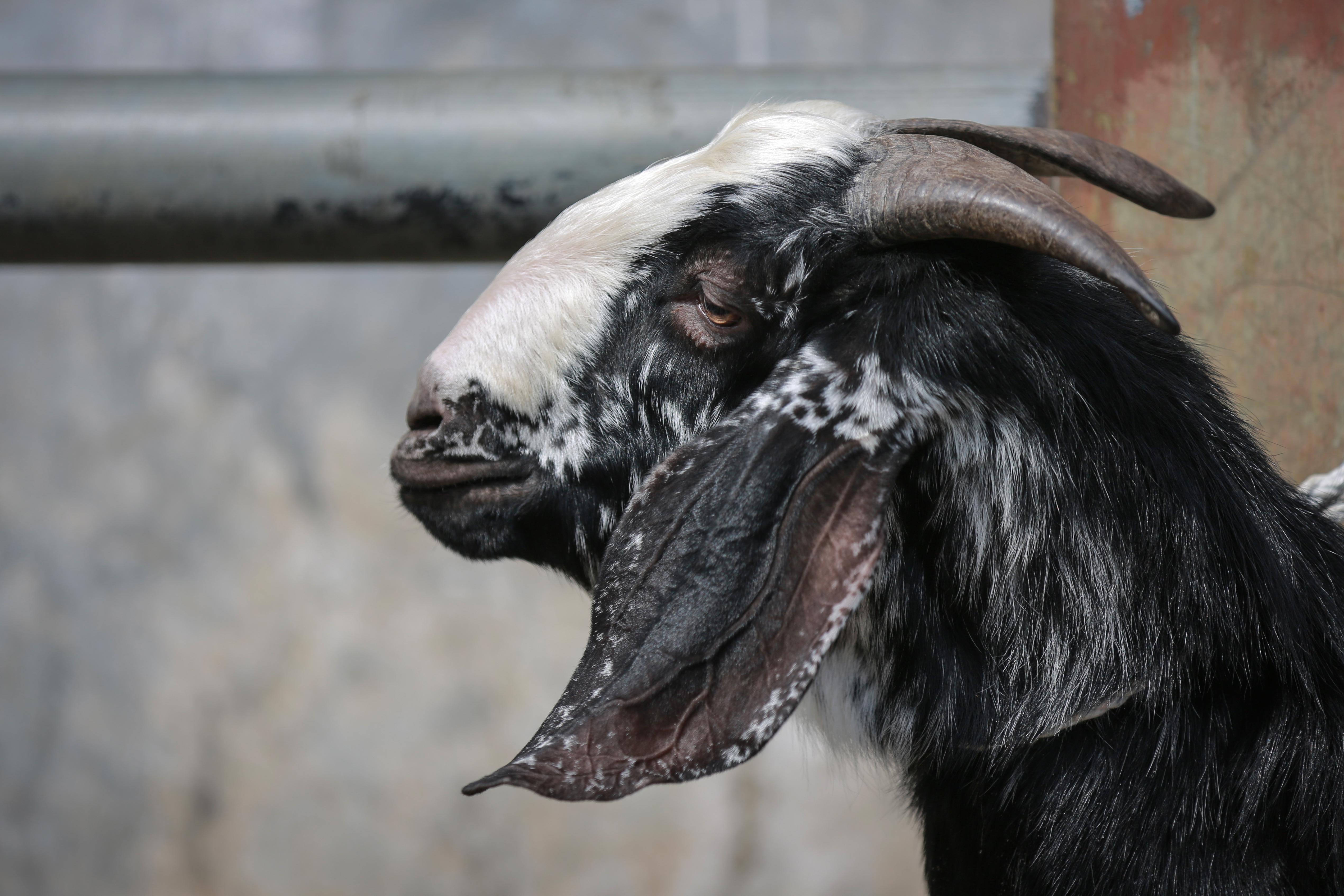 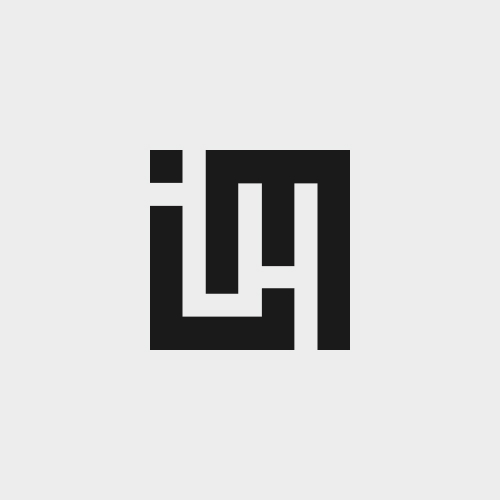 Qurbani is a sacred time of the year for Muslims that leads on to the Eid al-Adha celebrations, also known as the Greater Eid or Big Eid celebrations. It is one of the most religious times of the year for Muslims and involves honouring the Prophet Ibrahim (AS) and demonstrating a commitment to Allah (SWT) whilst supporting communities who need assistance through acts of charitable giving.

Qurbani translates in English as ‘offering’ and involves all able Muslims making an animal sacrifice for the sake of Allah (SWT).

Why is Qurbani Observed?

Qurbani is observed in order to honour Prophet Ibrahim’s dedication to Allah (SWT) which is the level of commitment, compliance and obedience that Allah (SWT) expects of all of us.

Prophet Ibrahim (AS) was called upon by Allah (SWT) to sacrifice the person he held the closest – his son, Ismail (AS). Ibrahim (AS) loved his son deeply and spoke to Ismail (AS) about what he was being commanded to do. Ismail (AS) understood and told his father that he accepted what needed to happen and that if Allah (SWT) had asked it, Ibrahim (AS) should comply to show his obedience to Him. Ismail (AS) was aware of the deep love his father felt for him and knew that it would be painful for him to carry out the will of Allah (SWT), so he asked his father to do two things to reduce the pain. First, Ismail (AS) asked to be restrained at the arms and legs so that he could not struggle, and secondly, he asked that his father wore a blindfold so he didn’t have to see the look in his eyes before the sacrifice. Ibrahim (AS) complied.

At the last second, Allah (SWT) freed Ismail and put a ram in his place. The exercise had been a test of Ibrahim’s (AS) devotion to Allah (SWT), and as such, he was rewarded for his obedience and Ismail (AS) was saved. Following the animal sacrifice, Ibrahim (AS) divided the animal carcass into three parts:

Qurbani is observed in memory of Ibrahim’s dedication to Islam and his generous acts of charity following the sacrifice.

Qurbani happens across the 10th, 11th and 12th days of the 12th month of the Islamic year. It is referred to as Dhul Hijjah. Qurbani only counts as Qurbani when the sacrifice takes place across these three days and after the special Eid prayer. Sacrifices made before the Eid prayer do not count.

How is Qurbani Observed?

In order to observe Qurbani, Muslims make an animal sacrifice which is then divided into three parts, the same way the Prophet Ibrahim (AS) did. Every able Muslim is required to make the sacrifice in the name of Allah (SWT), but those who are unable to make the physical sacrifice themselves are required to make a charitable Qurbani donation through a charity like ILM. We take Qurbani donations and buy a Qurbani animal which is sacrificed and divided up to feed the communities we work with.

We will sacrifice the animal in your name and attribute one of the shares to you, one share to your friends and one share to a person in need. You won’t receive the portion of meat as all three portions will be used to feed communities in need, but you will receive the blessings associated with making a Qurbani donation.

There are several animals that are used for Qurbani, including goats, rams, sheep, camels, cows and buffalos. When you make a Qurbani donation, you will need to pay for an animal to be purchased. Generally speaking, the bigger the animal, the higher the price, but prices are confirmed closer to the time.

Different animals are worth different amounts, so if you’re paying Qurbani on behalf of someone else, you’ll want to purchase a larger animal. Often, parents will buy a camel or a cow/buffalo as a household donation that covers both of them and their children – even though children do not need to give Qurbani, it is more of a polite custom that many parents choose to do.

Qurbani rules dictate who Qurbani is compulsory on, including:

Every person who meets the above criteria must give one share of Qurbani. They may give this share by paying for an animal worth one share (such as a goat or a sheep), or they can pay for a larger animal like a cow/buffalo or a camel which are worth seven shares and are commonly purchased by families.

There are also rules on the condition of the animal, including:

After Qurbani has concluded, Eid al-Adha celebrations begin. Much like Eid al-Fitr which takes place after Ramadhan, Eid al-Adha is a time for feasting, being with friends and family, and praying to strengthen the connection with Allah (SWT).

Give your Qurbani through ILM and please Allah (SWT) in memory of Prophet Ibrahim (AS). Your kind donations will enable us to support people within the communities we work with as well as giving you the rewards owed to you from your donation.