Kaffarah must be paid by Muslims who willingly disregard the Ramadan fast without a valid reason. Learn the 2022 Kaffarah amount and pay yours with ILM.

Ramadan is one of the five pillars of Islam which means every able Muslim should observe the fast as per the teachings of the Qur’an.

Those who do not fast are liable to pay either Fidya or Kaffarah depending on their reasons for not fasting. Kaffarah is a payment that all Muslims should seek to avoid because doing so means you have willingly abandoned your duties as a Muslim.

What is Kaffarah?
Answer

Kaffarah is the penalty imposed on Muslims who willingly break and disregard their Ramadan fast. When translated, Kaffarah means to redress and imbalance for engaging in a sinful act. It can be paid to compensate for a multitude of wrongdoings, but it is most commonly associated with Ramadan.

When is Kaffarah Necessary?
Answer

In essence, if you are an adult in good health and you break your Ramadan fast without a valid reason to do so, you must pay Kaffarah. This means if you are past the age of 18, have no long-standing conditions, do not become ill over the course of the fast, and intentionally eat or drink during sunlight hours, you are liable to pay Kaffarah for breaking the fast.

How to Pay Kaffarah ?
Answer

There are two ways Kaffarah can be paid. The first way is through fasting, and the second way is to make a monetary donation. Fasting is the preferred method, but if this cannot be achieved, it’s acceptable to make a donation to a Muslim charity.

How Much is Kaffarah?
Answer

If you are unable to fast, you must make a monetary Kaffarah donation equivalent to the cost of feeding 60 hungry people per fast you miss. The rate of Kaffarah is based on Fidya, so it usually sits at around £5 per hungry person, but this may change year on year. With this in mind, if you miss one day of fasting, you must pay £300 as Kaffarah compensation; if you miss two days of fasting, you must pay £600 as Kaffarah compensation, and so on and so forth.

When is Kaffarah Due?
Answer

There is no set date that Kaffarah must be paid by, although it’s recommended to pay it before Ramadan is over. This is because to ignore one’s Islamic duties is a serious issue and therefore it is expected you repent for your sin as soon as possible. 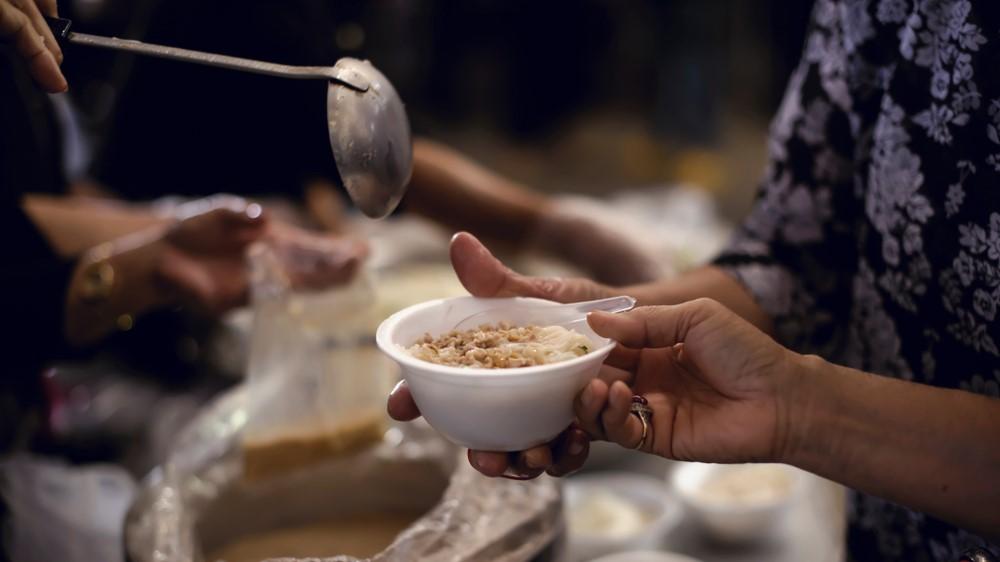 If you are unable to fast, you must make a monetary Kaffarah donation equivalent to the cost of feeding 60 hungry people per fast you miss.

What is the Difference Between Fidya and Kaffarah?

One of the most frequently asked questions about Ramadan refers to the difference between Fidya and Kaffarah. Both are payments required by those who do not fast during the holy month of Ramadan, but the reason they are paid is different.

Another difference between the two is how much is due to be paid. If a person misses one day of fasting for a valid reason, they must either fast for one day later on, or they must pay to feed one hungry person (typically £5 per missed day, though the rate of Fidya may vary year on year).

Kaffarah carries a much higher penalty, as disclosed above.

Where to Pay Kaffarah

If you are unable to fast as part of your Kaffarah compensation, you need to pay a monetary donation equivalent to the correct Kaffarah amount you owe. You can pay your Kaffarah through ILM and we will use your donation to feed as many hungry people as we possibly can.

If you owe Kaffarah for not fasting in Ramadan, pay your religious due with ILM.