The State of Crisis in Egypt 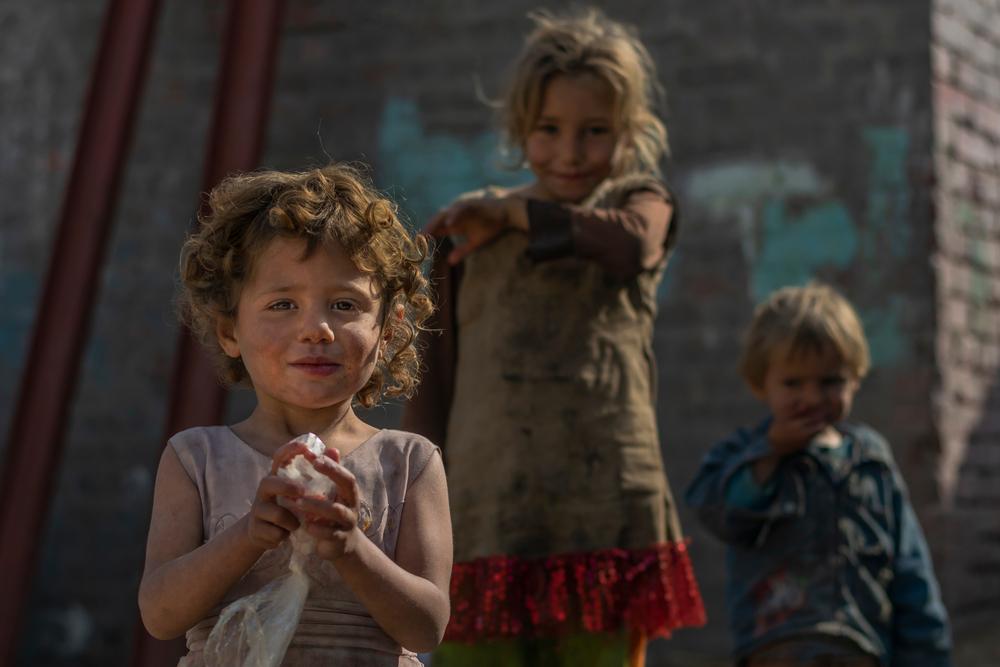 Egypt has an extremely rich history and culture; it assembled one of the most magnificent civilizations in the world. A huge country spanning from the northeast corner of Africa to the southwest corner of Asia, it is home to over 100 million people and some of the most spectacular wonders of the world.

A top choice when thinking about a holiday, it is known for its luxurious resorts and sandy beaches. Millions travel from across the world to experience Egypt’s beauty and visit its great sites, such as the Pyramids of Giza. What people don’t see, however, is the problems and crises that Egypt has been facing for years. These problems consist of poverty, conflict, economic, social and environmental issues, plus much more.

We work in Egypt to provide essential aid to those who need it, but few people outside the country realise the state of crisis facing those who live there.

One of the biggest issues currently facing Egypt is the environmental crisis. Due to its location, Egypt is prone to extreme weather conditions such as droughts, dust storms, windstorms, landslides, and earthquakes. Such weather conditions cause devastating effects for the community, making it difficult to grow essential crops and wiping away unstable homes, leaving many people food insecure and homeless.

It's thought that more than 12 million people have nowhere to call home in Egypt, though the true figure could actually be much higher as a result of the number of refugees who flee to the country in a bid to escape conflict in countries like Libya. With more natural disasters likely as the Earth warms, many more stand to lose their homes and livelihoods to climate change.

Egypt relies on the River Nile for 97% of its water, not to mention fertilising the land surrounding the river for crops. Climate change is threatening rivers and oceans around the world, leaving Egypt especially vulnerable if the climate emergency is not brought under control. If water levels rise, valuable croplands will be flooded and the people who live on along the river could stand to lose everything. Given that 97% of people live on just 8% of the total land mass of Egypt, mostly within a few kilometres of the River Nile, this could be disastrous.

With Egypt straddling both Africa and the Middle East, it is surrounded by unstable countries that produce high numbers of refugees. In Egypt, refugees are entitled to exactly the same healthcare and educational rights as its residents, making it a go-to choice for people from Libya, Sudan, Syria. Eritrea, and Ethiopia looking to escape conflict and danger in their native countries.

In theory, Egypt has plenty of space to house the 261,000+ refugees currently registered there, but in practice, it doesn’t have the infrastructure to do so. Add to this the fact there are thousands more undocumented refugees and it’s clear to see how the situation has got out of control.

It’s thought 344,000 people in Egypt are in immediate need of charity support, most of whom are refugees. Over 22 million people in Egypt live in urban slums, with the majority being refugees. Approximately 84% of refugees are living below the poverty line. It’s obvious that Egypt is struggling to care for everyone who lives there, despite its best efforts.

Though Egypt is often seen as a luxury holiday destination, 33% of its population lives below the poverty line. In 2016, the country received a $12 billion loan from the International Monetary Fund, but it is still facing economical uncertainty. The Covid-19 pandemic has only added to the problem as thousands lost their jobs due to tourism all but coming to a halt.

To help boost the economy, the government has removed various subsidies and begun implementing VAT, but this is detrimental to the millions of people who already live on less than $2 a day.

With poverty and climate change wreaking havoc, food insecurity is rife. Over 3% of the population is malnourished, and according to the Global Hunger Index, Egypt is suffering from a moderate level of hunger. Food insecurity has knock-on effects, causing stunting in children. It’s thought around 21% of Egyptian children are stunted, meaning they do not achieve full physical and cognitive development.

Stunting can rob a child of the chance to have a prosperous future, meaning they’re more likely to be stuck in the cycle of poverty with no clear route out. Considering Egypt has a young population, this could be detrimental to the future of the country if more investments are not made in ensuring children are adequately fed and educated.

How You Can Help Egypt

By supporting our charity work in Egypt, you will be helping us to make a real difference. From handing out essential food packages and providing healthcare to sponsoring orphaned children (many of whom are refugees) and supporting communities to build sustainable incomes, a small donation can go a long way. Please consider donating to our Egypt appeal so we can support those who need us the most.