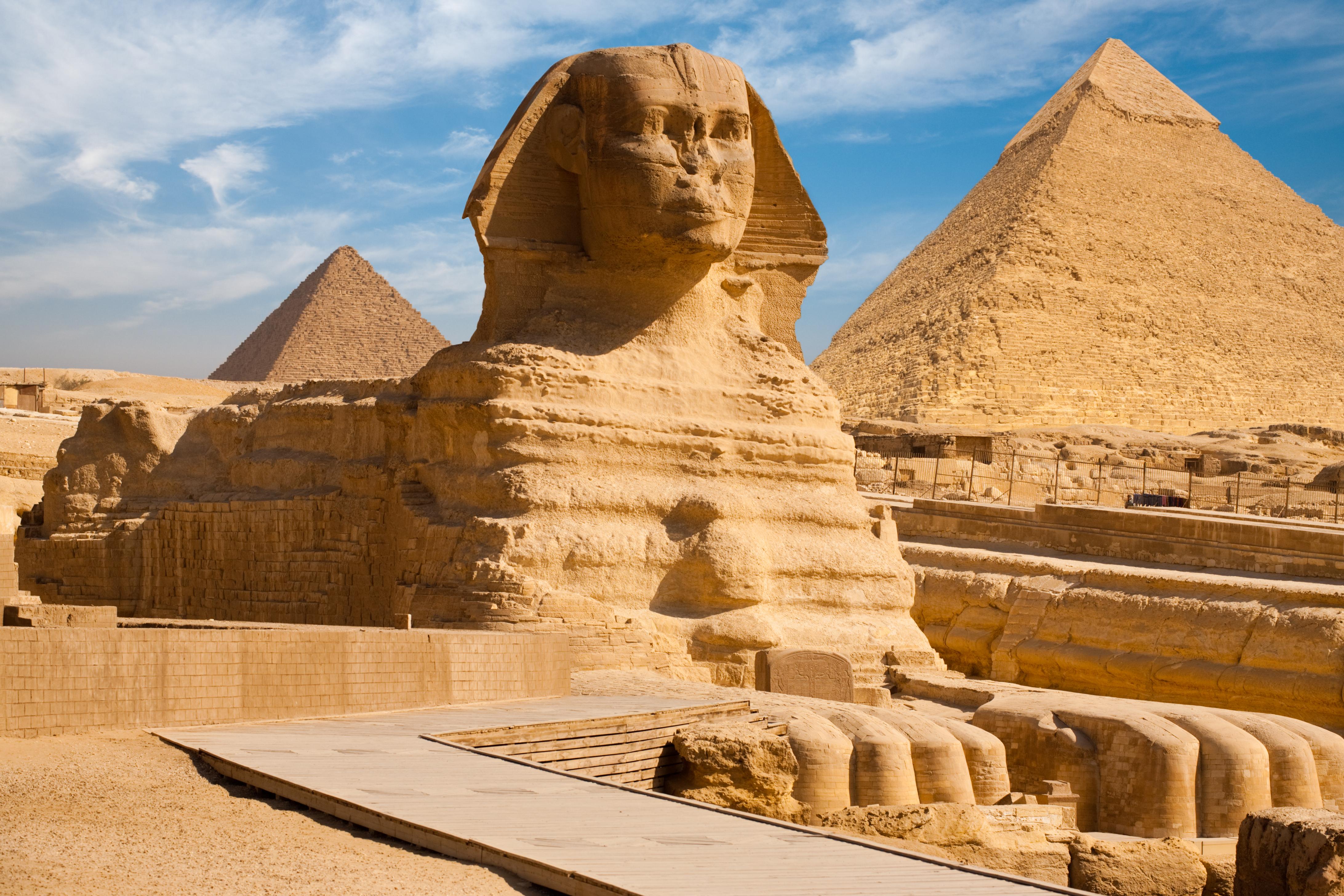 Many people view Egypt as a luxury holiday destination. Home to the Pyramids of Giza, it is a tourist hotspot and features on many people’s travel bucket lists. What most people don’t see is the state of desperation many Egyptians and refugees are living in.

Roughly 95% of Egypt’s growing 10.3 million population lives in one narrow strip of land that borders the Nile River. This area represents only 5% of all the land in Egypt, meaning large swathes of people are living in heavily overpopulated areas.

Egypt’s location next to Israel, Libya and Sudan sees refugees from as many as 56 African and Middle Eastern countries travel there for safety. It’s thought that over 130,000 refugees are registered in Egypt, but there could be thousands more undocumented. The majority come from Syria, with Sudanese, Eritrean and Ethiopians also migrating regularly. Up to 38% of refugees are children, many of whom arrive in Egypt unaccompanied and alone.

ILM UK works and provides essential charity work in Egypt to assist those who need it the most, but as the conflict in nearby countries such as Yemen and Gaza worsens, the situation is becoming more critical.

The Covid pandemic has greatly impacted Egypt’s economic climate. Approximately 33% of Egyptians live below the poverty line, as do 84% of refugees. Paired with threats posed by natural disasters and climate change, many people cannot afford to provide for their families.

Refugees are entitled to the same medical care and educational rights as resident Egyptians, but due to overcrowding, services cannot keep up with demand. As a result, it’s thought over 344,000 people are in need of aid support from charities in Egypt, with many facing regular food insecurity and unable to pay for shelter.

ILM UK is asking for your kind donations to our Egypt appeal so we can increase our aid efforts and support more people and communities in need.