Missing a Fast During Ramadan 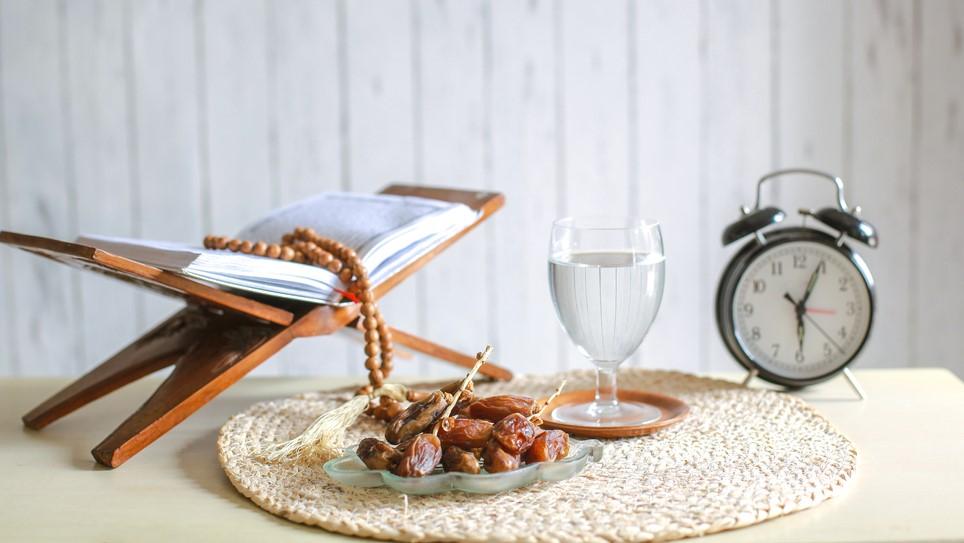 Fasting during Ramadan is a religious duty that all eligible Muslims must carry out as per Allah’s (SWT) instructions and the five pillars of Islam.

Missing Ramadan fasts is very serious and is to be avoided at all costs. If you do miss a fast, there are compensations that need to be made in order to repent for it, but these differ depending on why the fast has been missed.

Many facets of Islam boil down to intent and breaking or missing a fast in Ramadan is no different. If you genuinely forget that it is Ramadan and take a sip of water or nibble on a piece of food, only to later remember it’s Ramadan, your fast won’t necessarily be broken or missed. This is because there was no direct intent to miss the fast.

It is believed that Prophet Muhammad (SAW) said:

“Whoever forgets that he is fasting and eats or drinks, let him complete his fast, for the One Who fed him and gave him to drink was Allah.” – Abu Hurayrah

This cements the fact that genuine errors are accepted, and Allah (SWT) won’t punish you for them, though every effort must be made to abide by the Ramadan rules.

Missing a Fast on Purpose

Missing a fast on purpose may be considered a sin, depending on the reasoning for it and the intent behind it. When this is the case, there are two distinct categories that you may fall into. The first is those who are exempt and cannot do the fast. You’ll likely know if you can’t fast in Ramadan, and those with exemptions are permitted to skip the fast.

The Qur’an permits a number of reasons you can break your fast without it being considered a sin. They are as follows:

If you fall into any of these categories, it is permissible for you to miss the fast and pay compensation through Fidya. Sometimes, issues arise during Ramadan, which means you may not be able to continue with the rest of your fast. Provided they are one of the issues below, you will also not be committing a sin and will be liable to pay Fidya:

In comparison, if you intend to miss a fast and do so willingly without having a valid reason, this is considered a sin in the eyes of Allah (SWT). Sawm (fasting) is an integral part of Islam and is one of the core principles the religion is founded on, so to willingly disregard it is akin to willingly disregarding the wishes and commands of Allah (SWT). For this, there is a harsh compensation that must be paid that is known as Kaffarah.

How to Make up for a Broken Fast

As mentioned above, there are two ways you can make up for a missed fast depending on the reason why it was missed. If you missed your fast for a permissible reason, you must make up for it through Fidya. This is essentially paying for missed fasts, in which you must pay for one needy person to eat every day you are unable to fast for or fasting one day per missed day of fasting later in the year.

If you missed your fast on purpose and without a valid reason, you must make up for it through Kaffarah. This is equivalent to paying for 60 needy people to eat every day or fasting for 60 consecutive days.

Whether you are liable to pay Fidya or Kaffarah, it is always preferable that you fast rather than pay money where possible. 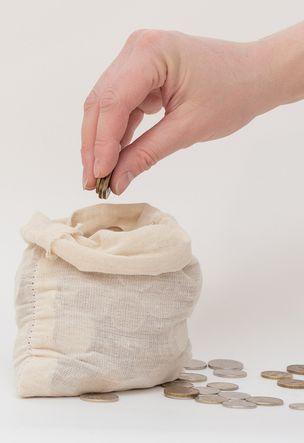 This is because fasting teaches us valuable lessons about self-control and restraint.

It also allows us to cleanse our minds and bodies so that we can channel all our energy into building a stronger bond with Allah (SWT).

How Much do You Pay for Missed Ramadan Fasts?

There are different rates of compensation that are owed depending on whether you must pay Fidya or Kaffarah. For Fidya, the rates are as follows:

For Kaffarah, the rates are as follows:

The monetary rate for Fidya varies year on year in line with the price of staple foods like wheat and grains.

If you will be fasting as compensation, you can do it any time of the year except on Eid, as fasting is prohibited at this time. This means when the new moon signalling Shawwal (and therefore the start of Eid ul-Fitr) is spotted, you cannot fast until the celebrations have passed. You also cannot fast during Eid ul-Adha celebrations, but outside of these two periods, you may make up your missed fasts at any time.