How Will Covid Affect Africa in Winter? 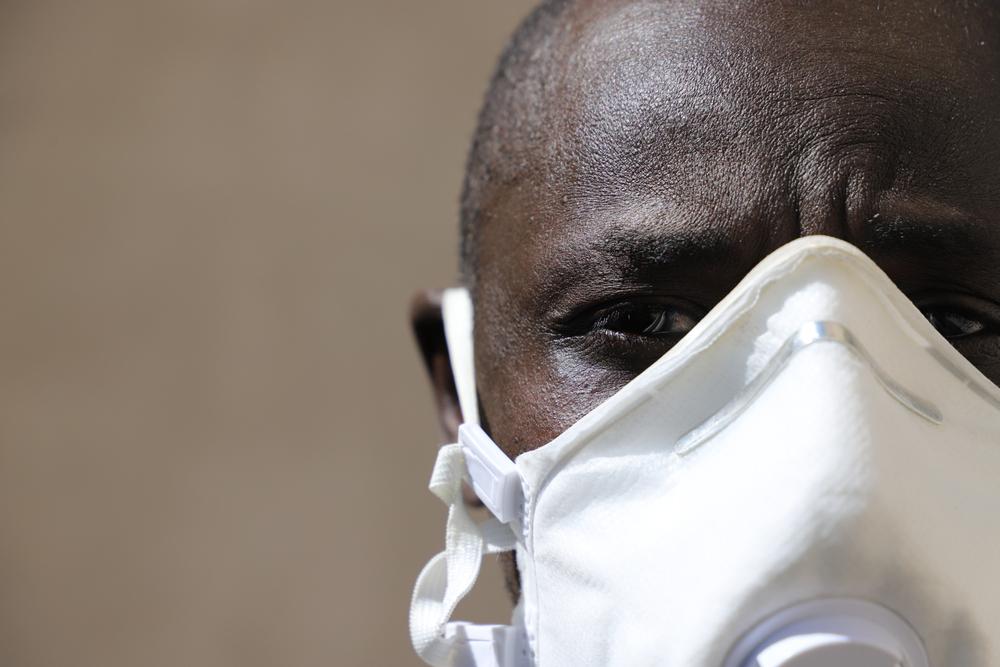 The Covid-19 pandemic shook the world and overwhelmed healthcare systems across the globe, with millions of people losing their lives due to inaccessible healthcare. Africa is a continent of more than a billion people, with nearly all of its 54 countries being classed as developing nations with fragile medical infrastructure.

As winter approaches and experts around the world are giving warnings that Covid-19 will likely surge during the cold season, many are asking the question: how will Covid affect Africa this winter?

Covid-19 in Africa so Far

At this stage, 47 out of 54 African nations have been battling Covid-19, with more than 5.94 million cases between them and just over 145,000 deaths. Given the population of Africa exceeding one billion, compared to other countries like the UK, Africa as a continent has come off relatively well in the pandemic so far.

There are a number of reasons for this, including the fact that African nations are somewhat used to dealing with pandemics. The most recent was Ebola back in 2014/15 which held a tight grasp on the continent for quite some time. Hospitals were overwhelmed during that time and many people lost their lives, so how was Covid-19 so well managed?

It has a lot to do with the fact that most African leaders recognised that their healthcare systems were fragile from the offset, and a new disease would more than likely bring them to their knees, resulting in a huge loss of life.

For this reason, strict rules and lockdowns were implemented very early on, allowing countries to effectively manage their case rates. Case rates have mostly been declining, but this does not mean Africa is in the clear for winter.

The Covid-19 vaccine is the key to preventing transmission and keeping people from getting seriously ill. Unfortunately, Africa has one of the lowest vaccination rates in the world. Just 3% of its population has been vaccinated so far. That’s around 36 million people.

The low vaccination rate is owed, in part, the fact that the majority of the vaccines distributed so far have been through the Covax scheme, designed so that poorer countries can access the vaccine through donations from wealthier nations.

Most of the Covax scheme vaccines were procured from the Serum Institute of India. They are the biggest vaccine maker in the world, but when the situation in India became uncontrollable, the country stopped exporting vaccines so that it could focus on easing its own situation. This left the continent of Africa severely strained.

Another issue that has affected the vaccine rollout in Africa is that wealthier countries put in huge orders before the vaccines had even been approved, so when approval came, they got put to the top of the list. Some European and American manufacturers are not accepting new orders for 2021, meaning even when African governments have the money to purchase vaccines, they are still unable to make an order.

There are very few vaccine production plants on the continent, with just 1% of all vaccines administered there being made in Africa. There are currently just 12 Covid-19 vaccine manufacturers across the whole continent, and that’s not enough. The G7 countries have pledged to give surplus vaccines to developing nations, but it’s likely they will come too late for Africa to meet its 60% vaccination rate by 2023.

On top of this, many countries are battling with a slow uptake of the vaccine, with hesitancy among many communities.

Most experts believe Covid-19 may act like other respiratory diseases such as influenza, and if it does, it could surge in winter. There have been some laboratory studies conducted that show Covid-19 prefers colder, dryer conditions, i.e. winter.

From January to March 2021, Africa saw its biggest surge in infection rates. It saw another spike between July to August, and leaders are gearing up for another surge in winter. With such a low vaccination rate, the increase in cases could have a catastrophic impact on the healthcare systems in Africa, at a time when they will already be battling seasonal illnesses like the flu.

As winter approaches and cases are beginning to rise, it’s essential that there are provisions in place to tackle the crisis before it takes hold. This means we must do all we can to get vaccines to countries in Africa. Data shows that fully vaccinated people are less likely to contract Covid-19, so whilst it won’t stop infections altogether, being vaccinated can reduce transmission – something which is vital when it comes to protecting the most vulnerable communities in Africa.

How You Can Help

The ILM UK team works in Egypt and Malawi administering aid to those most in need, and we will be ramping our efforts in Africa as part of our winter appeal anyway, but we still need your help. We can’t accelerate the vaccination rate, but our teams can provide medical provisions to those who need it, as well as advice and guidance on the importance of getting the vaccine.

Please give what you can and help those in need in Africa this winter as they battle the cold and Covid-19.