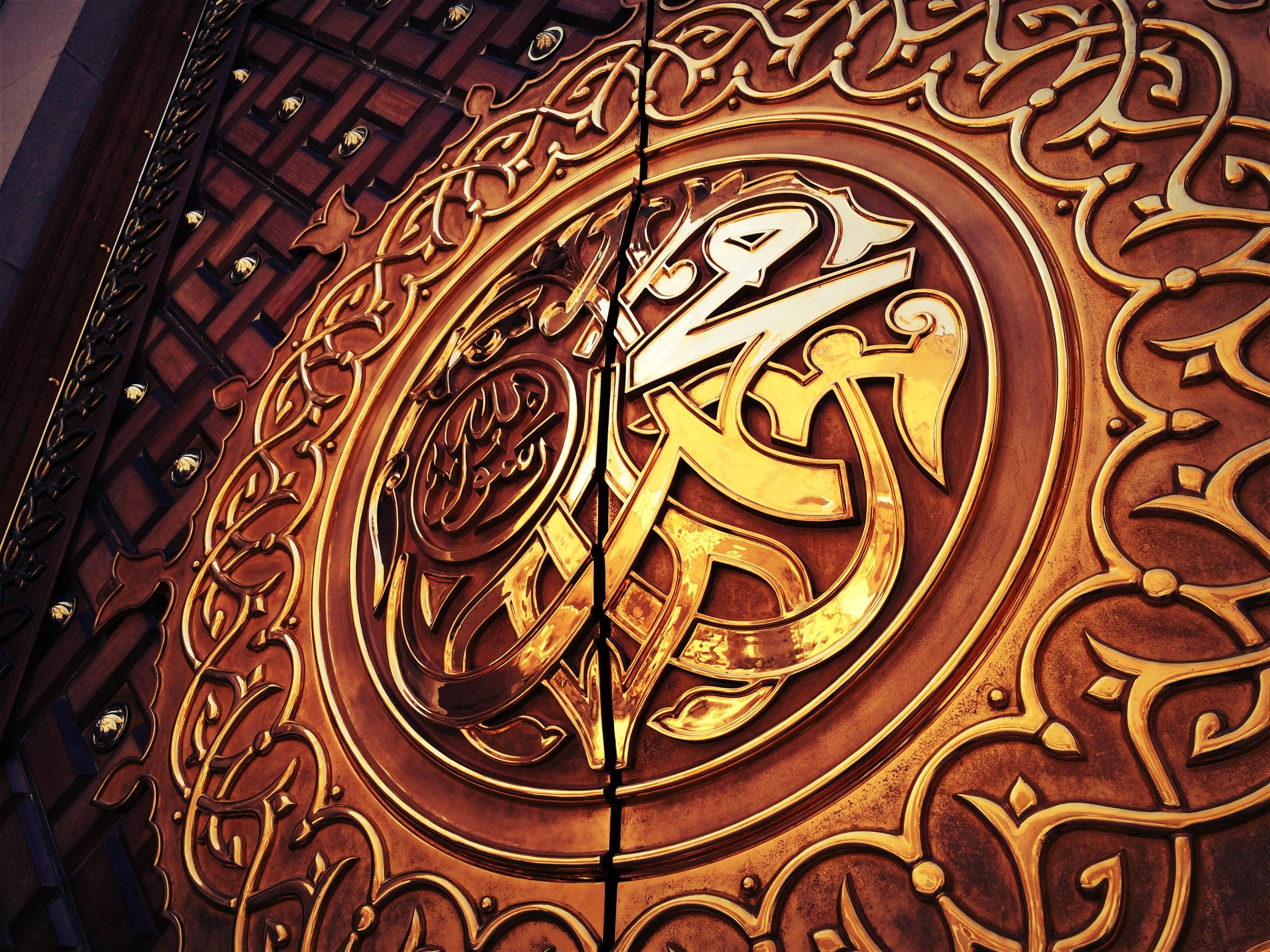 Below, ILM has compiled 10 interesting facts about the Prophet Muhammad (PBUH) in one easily digestible post.

Muhammad (PBUH) was born in the holy city of Mecca in 570 AD, believed to be either the 12th or 17th day of Rabi al-Awal.

A Descendant of the Prophet Ismail (AS)

Muslims believe Muhammad (PBUH) to be a descendent of another prophet, Ismail (AS), who is most known for his story which relates to why we give Qurbani every year. There are roughly 2,670 years between the two prophets.

Muhammad (PBUH) Was an Orphaned Child

The Prophet’s (AS) father, Abdullah ibn Abd al-Muttalib, died before Muhammad (PBUH) was born. He was sent to live with a milk mother in the desert as a baby, as was the tradition at the time, where he was nursed by Halimah bint Abi Dhuayb of the Banu Sa’ad tribe.

Muhammad (PBUH) reunited with his mother, Aminah bint Wahb, at the age of six, but she would die just a year later in 577 AD. Abd al-Muttalib, the Prophet’s (PBUH) paternal grandfather took in the young Muhammad (PBUH), and he was then later taken in by his paternal uncle, Abu Talib ibn Abd al-Muttalib.

Muhammad (PBUH) Was Given the Name ‘The Trustworthy’ in Medina

In Medina, Muhammad (PBUH) earned a reputation for someone who was honest and could be trusted, especially by the Jewish population, and he was highly respected by everyone. Thus, he was given the name ‘The Trustworthy’.

At aged 25, the Prophet (PBUH) was proposed to by Sayyida Khadija, aged 40 at the time, and accepted her hand in marriage. She would be the Prophet’s (PBUH) only wife for 25 years before her death in 619 AD, the same year as Muhammad’s (PBUH) uncle died – this was known as the year of sorrows.

With Muhammad (PBUH), Khadija had between six and eight children, with scholars unable to agree on exactly how many the married couple had. All their children died in childhood.

The Prophet (PBUH) Took on Many Chores in His Married Life

During his married life, Muhammad (PBUH) would take on chores such as sweeping the floor, repairing old clothes and doing the shopping, according to various scholars.

The Angel Jibreel First Appeared to Muhammad (PBUH) in 610 AD

It was in 610 AD when the Angel Jibreel appeared to the Prophet (PBUH) in the Cave of Hira and shared the first revelations of the Qur’an. It was at this point that Muhammad (PBUH) became a prophet of Allah (SWT) and began to gather followers in secret in Mecca. He would begin spreading the message of Islam publicly three years later in 613 AD.

Muhammad (PBUH) would never eat alone and would always go out of his way to invite others to dine with him. Eating together is considered to be Sunnah and the Prophet (PBUH) himself also advised others against eating alone when there is an opportunity to eat with another.

The Prophet (PBUH) is quoted as saying: “When a food possesses four qualities it becomes perfect: being halal, eating it with other people, having started with the name of God, and having ended with the praise of God.”

Muhammad (PBUH) Would Not Preach in Excess

Although Muhammad (PBUH) would share the message of Allah (SWT) far and wide, he would not do so in excess to the point that people would become annoyed with him. Often, though, the Prophet (PBUH) would pray privately so much so that his legs would become swollen – to which his response would be “shall I not be a thankful slave (to Allah (SWT)?)”.

Additionally, the Prophet (PBUH) also regularly sent invitations to various kings and leaders outside of Arabia, further spreading the message of Allah (SWT) far and wide.

If you would like more information on the Prophet Muhammad (PBUH) and his teachings, please refer to your local imam. Additionally, if you would like to help ILM to continue to spread the word of Allah (SWT) and help those who are most in need, please consider donating to us today.