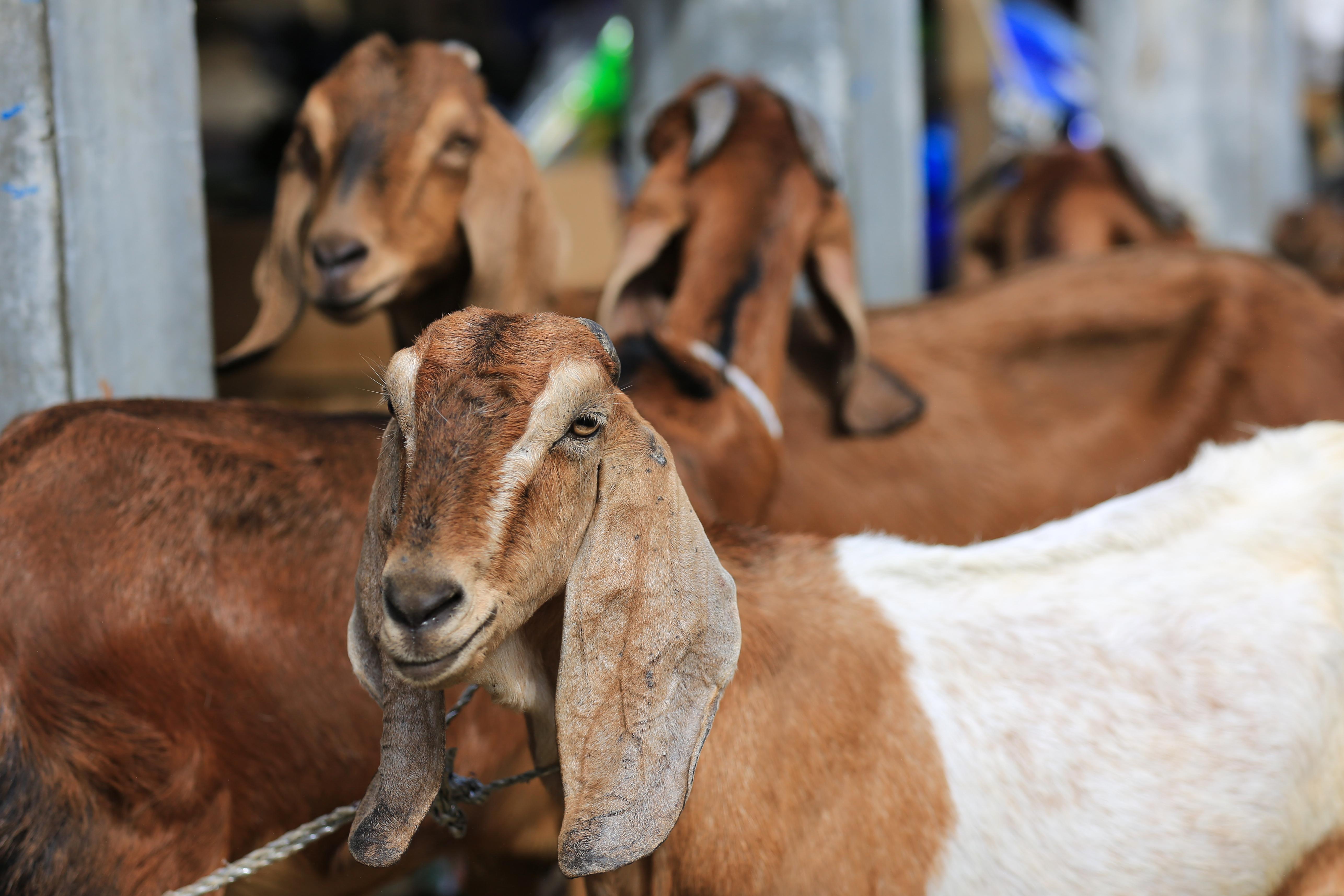 Qurbani is an annual tradition for Muslims which stems from the sacrifice that Ibrahim (AS) was willing to make as a sign of his devotion to Allah (SWT). Qurbani, or the Festival of Sacrifice, sees the sacrifice of livestock animals with shares of meat being distributed evenly amongst you, your relatives and the poor. As well as pleasing Allah (SWT), Muslims give Qurbani as an act of obedience that purifies the wealth of those who make a donation.

Eid al-Adha, also referred to as Qurbani Eid, is considered as the greater of the two Eids (the other being Eid ul-Fitr which follows the month of Ramadan). In Islamic countries, Eid is celebrated with a three-day national holiday while, in the UK, Muslims generally keep celebrations to one day as it is not a national holiday.

The History of Qurbani

As with all religious festivals, there is history behind them and Qurbani is no different. This annual tradition has been observed for generations because of the sacrifice that Ibrahim (AS) was prepared to make.

Ibrahim (AS) and Ismail (AS) headed to the top of Mount Arafat to complete the sacrifice. Ibrahim (AS), blindfolded, carried out the sacrifice as per the instruction of Allah (SWT); however, upon removing the blindfold, Ibrahim (AS) discovered that it was not his son’s body that lay in his arms but, instead, that of a dead ram. Ismail (AS) was standing next to him, completely unharmed.

Allah (SWT), after Ibrahim (AS) and Ismail’s (AS) display of devotion to Him, spared the life of Ismail (AS) and performed a miracle in which he swapped the son of Ibrahim (AS) with a ram. As such, the tradition of Qurbani was born and livestock animals are sacrificed as a means of our display of thanks to Allah (SWT), to reflect on Ibrahim’s willingness to sacrifice his son, as well as to share meat with those who are most in need.

When do you Give Qurbani?

The actual slaughter should take place either on the day of Eid al-Adha or the three days after - up to the 13th day of Dhul Hijjah. The sacrifice should not happen before or after these four days as it will not count as Qurbani. However, as only registered slaughterhouses are permitted to conduct the slaughter in the UK, British-based Muslims can choose to give their Qurbani payments either before or during Eid.

When an Islamic charity, such as ILM, receives a Qurbani donation they will ensure that the sacrifice is carried out as per Muslim protocol and the meat is shared out evenly and distributed to those most deserving. For those receiving Qurbani, this may represent the only cut of meat they will see from one Qurbani to the next.

Ibrahim (AS) placed his God above everything else in his life, even those that he loved most dearly, and as a reward for this devotion Allah (SWT) displayed mercy. Ibrahim (AS) heard a voice say that Allah (SWT) looks after his followers, confirming that the miracle that took place was the act of Him and not that he had disobeyed the command of his creator.

As is the case with Zakat, Qurbani is purification of wealth. Charity is an important part of Islam as our religion places great significance in looking after those who are most in need. Sharing one’s wealth with those who are in need and living without necessities pleases Allah (SWT), bringing with it great rewards and blessings.

“He is not a believer whose stomach is filled while the neighbour to his side goes hungry.” – Prophet Muhammad (PBUH).

Our supporters can choose to donate Qurbani with ILM through our donations page. Our team will ensure that your donation is used in line with Islamic regulations and that your share is given to the most deserving in the communities we work with. When you give Qurbani with ILM, you are supporting our team and the development of orphaned children and project participants. 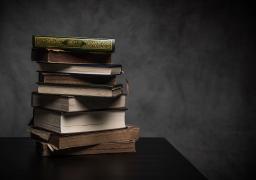 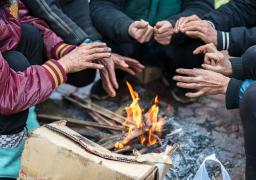 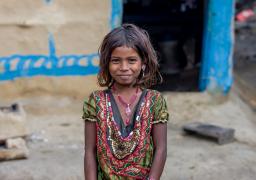 What Does it Feel Like to Live Without Parents? 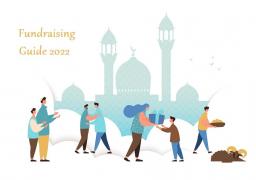 What’s in a name?

How Will Covid Affect Africa in Winter?

The State of Crisis in Nepal

The State of Crisis Malawi

The State of Crisis in Egypt