Are You Ready for Ramadan? 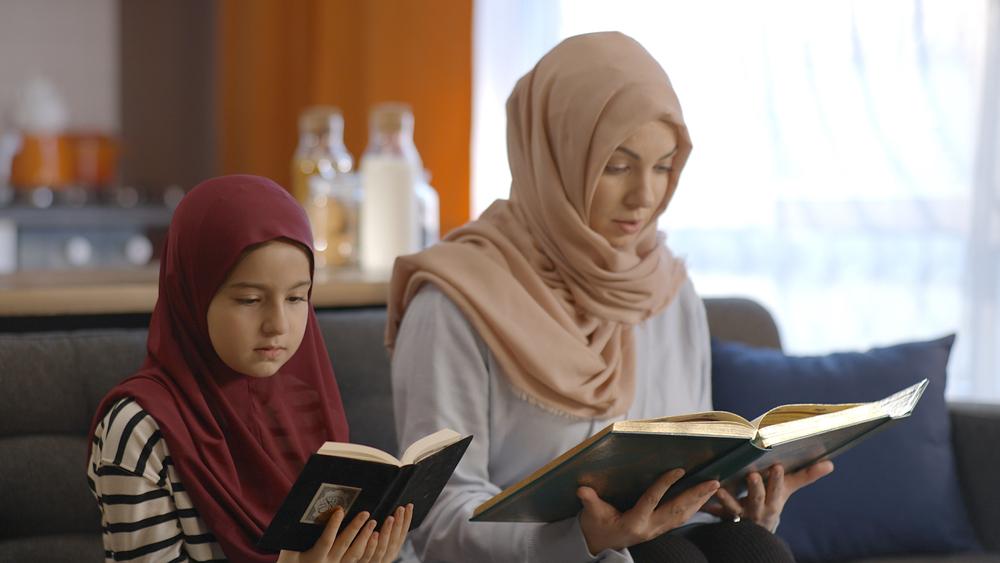 Ramadan is approaching, meaning that Muslims around the globe will be searching for how to prepare for Ramadan.

Of course, Ramadan includes fasting, meaning a lot of Ramadan preparation will revolve around equipping your body to do so. Despite this, Ramadan isn’t solely about fasting, meaning that preparing for Ramadan doesn’t only involve getting yourself ready for the fast. In fact, good deeds are a very important factor of Ramadan and should also be considered during the build-up.

The month prior to Ramadan is Shaban, and this is the time in which many Muslims begin their preparations. So, how can you ensure that you’re ready for Ramadan?

First things first, you might get into the habit of donating to charity. Of course, this is important all year round, but Ramadan in particular is regarded as an especially charitable month. Therefore, you might give your Zakat in Shaban, as this is a mandatory contribution for all Muslims that reach the Nisab threshold. In fact, many of the traditional scholars would give their Zakat in Shaban so that it could reach the poor in time for Ramadan so they, too, could make the most of this blessed month.

Otherwise, you might decide to take part in our Hifz Sponsorship to aid Hifz orphaned children or contribute to The Mosque Project. On the 15th night of Shaban, also known as Shab e Barat, many Muslims mark the occasion by visiting the Mosque. However, not everyone in the communities we work with has access to a Mosque, making it difficult for them to follow religious traditions and practices. Nevertheless, everyone has a right to connect with Allah (SWT), which is why we make it our mission to support those who aren’t gifted with traditional spaces of worship.

As previously mentioned, Ramadan will be a time in which Muslims are expected to fast. Consequently, it’s a good idea to start preparing your body ahead of Ramadan by fasting in Shaban. This doesn’t mean that you need to throw yourself into fasting for the entirety of the month, but rather wean your meals down over time. For example, if you snack a lot throughout the day on top of eating your three meals, you might stick to your three meals per day without snacks. Similarly, you’ll want to opt for healthy foods, as foods filled with sugar and white flour are responsible for cravings that won’t be helpful during Ramadan.

On top of this, you might decide to fast on certain days of the week, such as Mondays and Thursdays. This is a Sunnah of the Prophet (SAW), and he said, “The deeds of people are presented to Allah on every Monday and Thursday. Allah forgives every Muslim except for those who are deserting each other.” (Hasan)

Recite and Reflect Upon the Qur’an

Although everyone should be working on their relationship with Allah (SWT) all year round, it’s a primary focus of Ramadan. Therefore, in preparation for Ramadan, you might reflect on certain sections of the Qur’an in order to understand your responsibilities and bring you closer to Allah (SWT). Every instance in which you read the Qur’an will reveal something new as you delve deeper into the meanings behind the teachings. 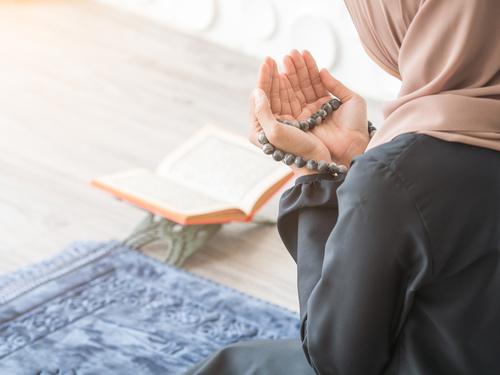 The Prophet Muhammad (SAW) has left us his Sunnah, this has passed from generation to generation, and it’s your duty to continue following the Sunnah. Since Ramadan is a holy month, everyone should be abstaining from sin during this time and cleansing themselves of any that they may have committed. You can cleanse yourself ahead of Ramadan by engaging in extra prayers and asking Allah (SWT) for forgiveness and mercy.

Ramadan can be a difficult time, which is why you can request assistance from Allah (SWT) in maintaining self-restraint. This is making your Dua, wherein you say a prayer of supplication or invocation.

Everyone is guilty of having vices or addictions, but Ramadan is a time in which we leave these behind and cleanse ourselves of impurity. In order to prep for Ramadan, you might decide to quit smoking, refrain from overindulging in food, or abstain from a poor habit such as lying. However, it’s not just bad habits that need to be addressed, but also unpleasant personality traits, including gossiping or stubbornness. Everyone should make it their mission to be on a journey of self-improvement as it’s this that will bring us closer to righteousness and strengthen our relationship with Allah (SWT).

If you’re temporarily unwell, you won’t be expected to fast during Ramadan. Instead, you’ll be expected to make up for your fast days at a later date. However, if your illness isn’t temporary, you will instead pay Fidya in place of fasting. Others that are eligible to pay Fidya in place of fasting include the elderly, the frail, breastfeeding women, and pregnant women.

Donate to ILM in Anticipation of Ramadan

Here at ILM, we’re dedicated to supporting those in need who don’t have the means of supporting themselves. You can contribute to our mission by donating online today.