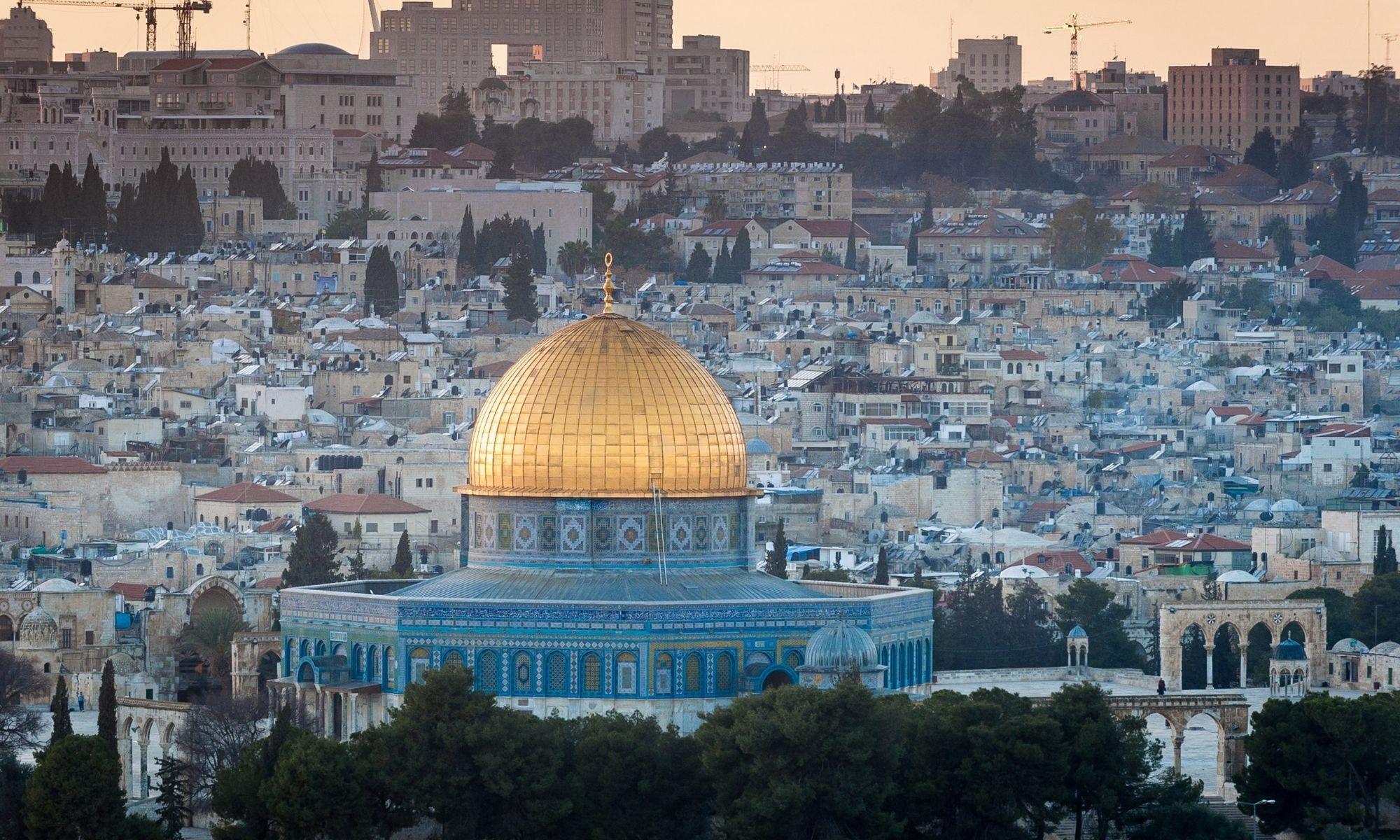 The Gaza Strip is one of the most densely populated places on Earth. It has been described as an “open-air prison”. Conditions in Gaza were dire even before the recent escalations in conflict, with occupation, blockade and recurring conflict causing deep poverty and suffering. It has a population of approximately 2.1 million people and since 2007 it has been under a land, sea and air blockade.

Years of conflict and the blockade have left 80% of the population dependent on humanitarian assistance to survive. Access to clean water is not possible for 95% of the population, and there is an ongoing power shortage which impacts upon essential services like health, water and sanitation. Over half of Gaza’s people do not have enough food, around 60% of children are anaemic and many children suffer from stunted growth due to malnutrition.

Help the People of Palestine

Families in Palestine have been left unable to enjoy the most basic of human rights such as access to food, water and medical treatment. Over 40% of Palestinians in the West Bank suffer from food insecurity and in Gaza, the number jumps up even higher.

Children in the region are bearing the brunt of the conflict, with as many as half of them dependent on humanitarian assistance and one in four in need of psychological support.

ILM is working in Palestine, providing medical care, food, education and livelihoods support to families across Gaza and the West Bank.

With the situation in Palestine deteriorating with each passing year, we need your continued support to provide urgent relief.

Your donations make a difference. Please donate today to provide essential aid to the people of Palestine.