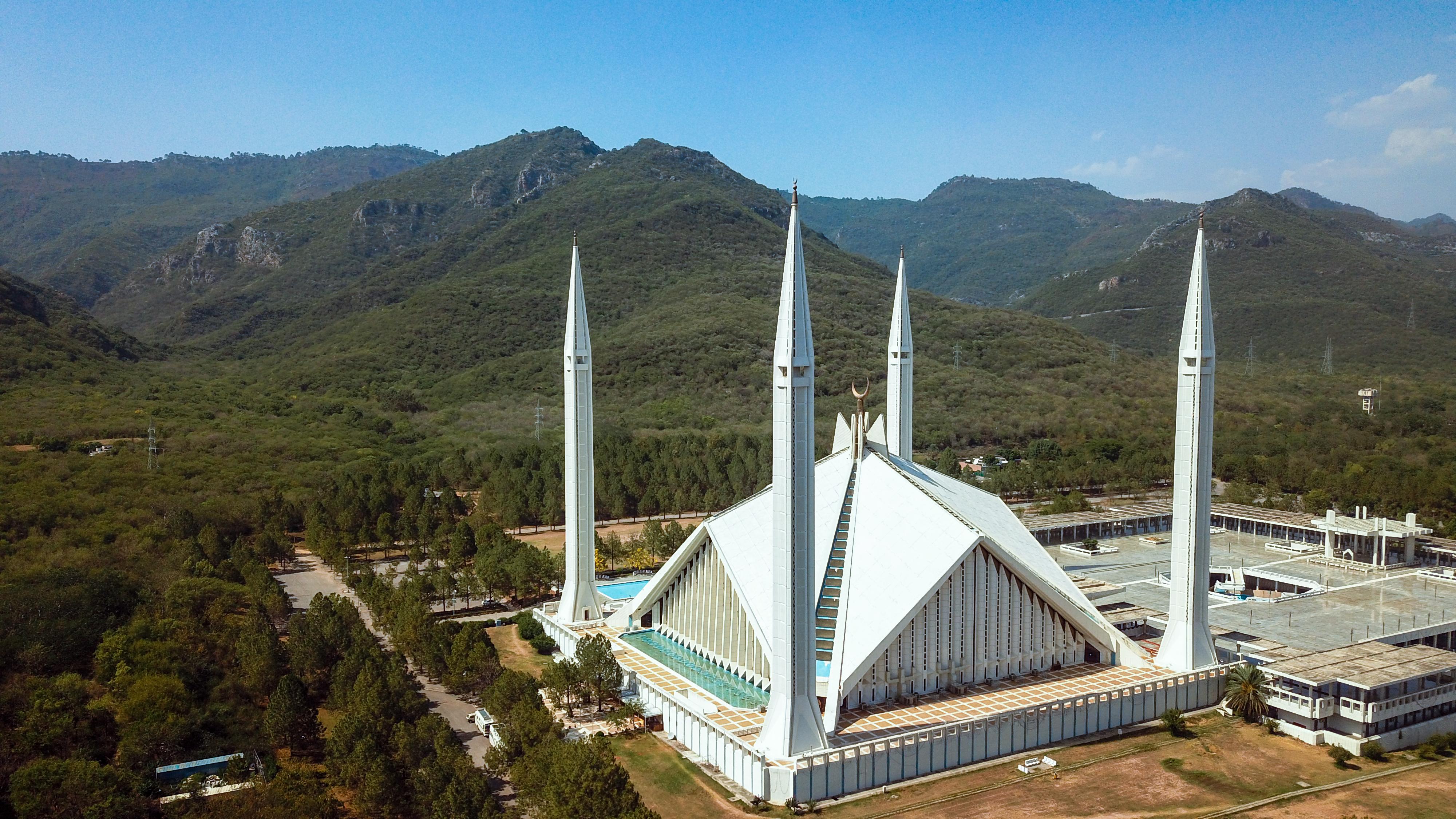 The ILM UK team carries our essential charity work in Pakistan, supporting communities across the country who are facing a triple threat in the way of ongoing conflict, climate change and food insecurity. Over 24 million people in Pakistan need urgent aid, but we can’t support those who need us without your generous donations to our Pakistan appeal.

Children in Pakistan are particularly vulnerable, and so ILM UK focuses much of our efforts on safeguarding children and ensuring they’re not exploited. Some 3.3 million are already working through forced labour, and we want to ensure no more are denied an education and pushed into work prematurely. We run free schools in Pakistan to allow children from deprived communities to access the most powerful tool and build a brighter future, but this isn’t enough.

The Importance of our Pakistan Education Charity

Only 34% of Pakistani births are registered. With no accurate record of their birth and no formal age identification, children are left vulnerable to forced labour and child marriage because there is no document to protect against such acts.

With so many children in work, Pakistan ranks second in the world for children out of school. Almost 23 million children aged 5-16 are not at school. Without an education, their work opportunities are limited, and so is their opportunity to escape the cycle of poverty.

Females are at particular risk, with more than a quarter of women across the country forced into marriage before they turn 15. The threat of violence and abuse means many cannot refuse without compromising their safety.

Relieving the Suffering of The Poor

Infrastructure in Pakistan is limited, partly due to the effects of natural disasters, such as earthquakes, monsoons, floods and droughts that consistently ruin crops and cause food shortages. As a result, food insecurity is prevalent, leaving more than 10 million children stunted in growth from malnutrition. On top of this, 53,000 children die every year from diarrhoea.

Poor sanitation is a leading factor in the spread of preventable disease. More than 25 million Pakistani people defecate openly. This gets into the national supply, meaning 70% of people drink contaminated water and contract diseases as a result.

Access to quality healthcare is limited due to a lack of infrastructure. Pakistan is host to the world’s second-largest number of refugees. Its location next to Afghanistan and the ongoing conflict there means some 1.4 million refugees have been registered in Pakistan. Many more are living undocumented, but all are in need of aid support so that they may live safely.

Many people depend on ILM UK to elevate them out of desperation and need. Please donate to our appeal so we can continue our essential work.