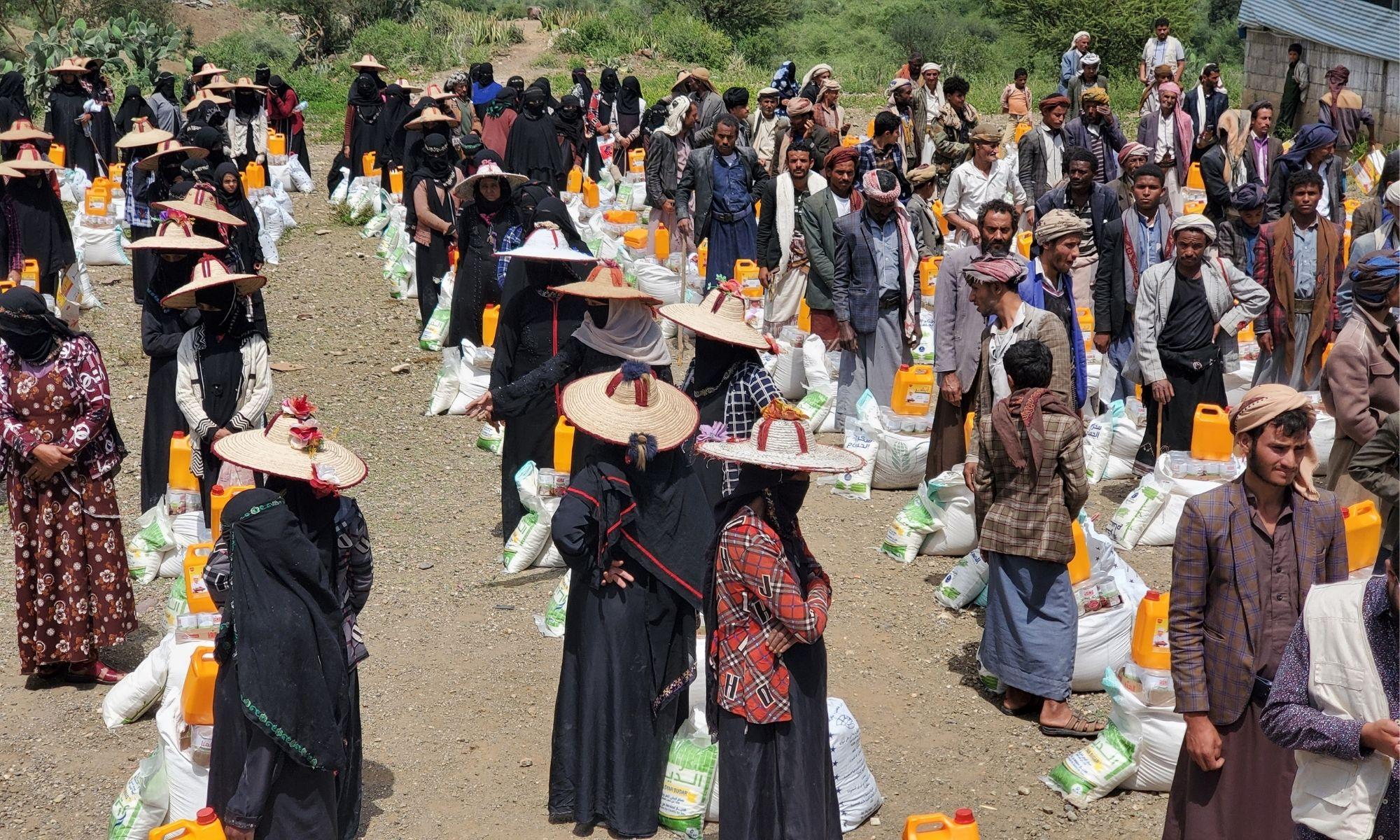 Since the conflict escalated in 2015, the people of Yemen have struggled with the necessities such as shelter and access to medical care. Their situation has only worsened over time.

Even before the war broke out in Yemen, it was one of the poorest countries in the Middle East. But now the people of Yemen face the world’s worst humanitarian crisis, millions of people are without essential necessities such as food, water, medicine and shelter.

Over 24 million people require urgent humanitarian assistance. That’s almost 80% of the entire population of Yemen. Many of these are children who have only ever seen war.

Millions are now suffering from health conditions because of the conflict ranging from acute malnutrition to water-borne diseases such as Cholera. They have no access to health care and need urgent medical attention.

Imagining the equivalent to the entire combined populations of London, Birmingham and Glasgow suffering from hunger give a better idea of the numbers who are suffering.

ILM is working hard to help relieve the poverty and suffering through its locally registered partner organisation and we have several urgent relief programmes with the focus on providing food.

Our bakery provides families with freshly baked bread every day. We need your support to keep our bakery open and plan to open more bakeries in other cities across Yemen.

Our teams distribute parcels to poor families which contain essential items such as flour, sugar, rice, oil and pulses, along with fuel to help prepare the food. A parcel will provide enough food for a family to eat for a whole month. At just £55, this is an effective way to provide nutrition to large numbers of people in Yemen. We need your support to do this.

Through our abilities sponsorship programme, we support children who are blind and unfortunately, many of them are also orphaned. The children live at the school and need hot school meals to nourish and allow them to continue their studies without the impediment of hunger. We hope that this intervention will help to empower and promote the inclusion of the blind in society and promote a better quality of life for them.

Since the conflict escalated in 2015, the people of Yemen have struggled with the necessities such as shelter and access to medical care. Their situation has only worsened over time due to soaring gas, oil and food prices which has left a population that are already struggling with income, in a difficult situation. ILM aims to alleviate the situation of those affected by providing relief in the areas of Sanaa and Radaa. 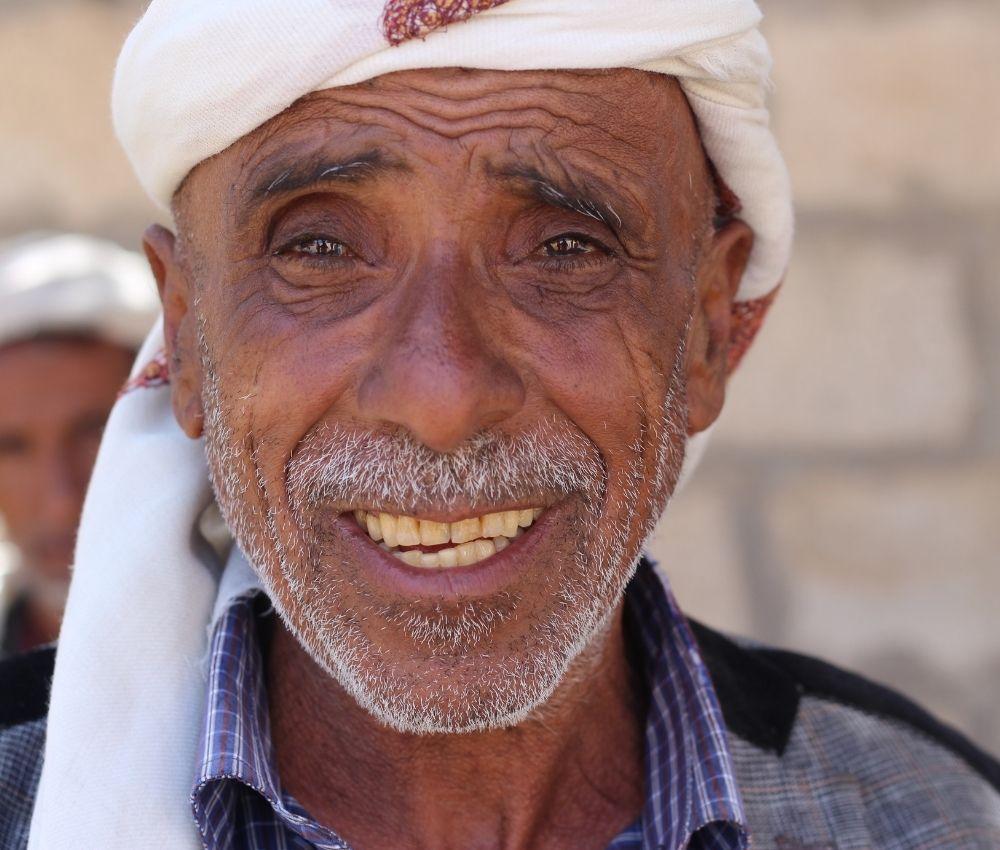