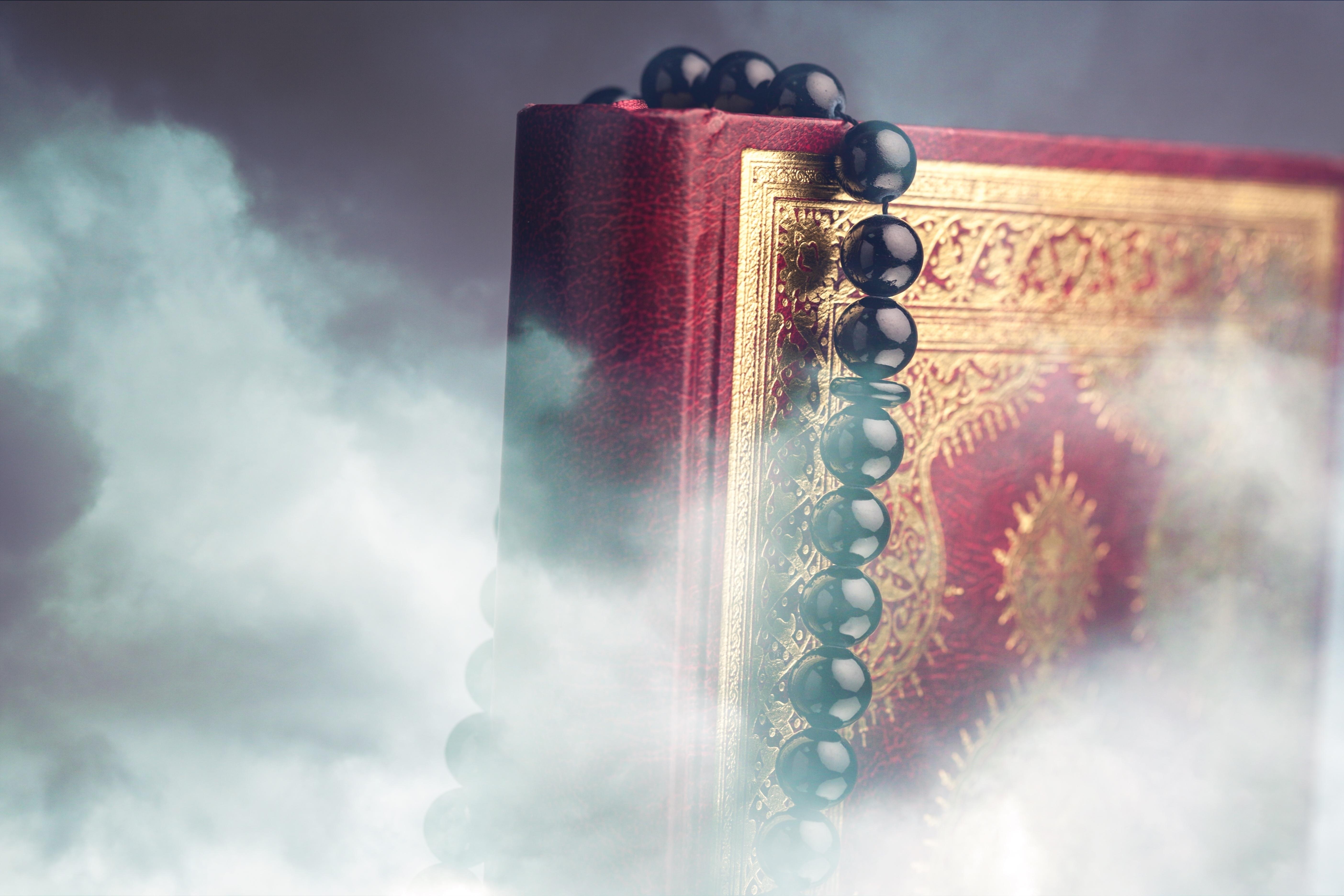 Islam is considered the youngest of the three major religions in the world, but it still dates back more than 1,400 years to the 7th century and has a complex history that all Muslims should be aware of. Now the second most followed religion with around 24% of the world’s entire population identifying as Muslims, the early beginnings of Islam were somewhat marred by persecution and conflict, but under the guidance of the Prophet Muhammad (PBUH), Muslims prevailed and Islam became a recognised religion.

For those looking to learn more about the beginning of Islam and how it came to prevalence in the modern world, continue reading.

The religion of Islam begins with the 25 prophets selected by Allah (SWT), the first of whom was Adam who was the first human being and is considered the father of the human race.

After Adam, the prophets came in the following order:

Prophet Muhammad (PBUH) was born in 570 A.D. to Abd Allah bin Al-Muttalib and Amina bint Wahb. The family resided in Mecca which was controlled by the Quraysh. His uncle, Abu Talib, was the chief of the Banu Hashim clan and as such, the family were afforded relative protection.

At the time, Mecca was a hub for trading which allowed its residents to enjoy the fruits of living in such an area. The residents of Mecca believed the prosperity of trade through the area was protected by multiple gods since it was more common for people at that time to polytheistic.

Following this revelation, Muhammad (PBUH) told his wife about what had occurred. His wife was a wealthy widow and held much influence in Mecca, but she wholeheartedly believed her husband. The couple shared what Muhammad (PBUH) had been told with a select group of people because the region was very much still a polytheistic area and much emphasis was placed on the gods protecting the trade success in Mecca.

Persecution from the Quaraysh – 619 A.D.

Over time, word spread of Muhammad’s (PBUH) reckoning with the Angel Jibril and he faced a backlash from traders who defended the pagan gods they worshipped. Whilst Muhammad (PBUH) and his followers received jibes from the Quraysh, they were protected from direct persecution because of Muhammad’s (PBUH) wife’s social standing and the protection afforded by his uncle. This ended in 619 A.D. when both Muhammad’s (PBUH) wife and his uncle died. This is known as the year of sorrow and was a troublesome time for Muhammad (PBUH) as he and his followers now faced physical persecution and threats from the people of Mecca who were defensive of the pagan trade gods.

In a bid to heal the rifts and return to his homeland, Muhammad (PBUH) sought to return to Mecca in 628 A.D. On his journey, the Quaraysh intercepted him, but there was no conflict. They presented Muhammad (PBUH) with the Hudaybiyyah treaty which recognised him as an equal and guaranteed that he and his followers would not face persecution or resistance in Mecca.

Following Muhammad’s (PBUH) return to Mecca, Islam spread rapidly and he kept receiving teachings from the Angel Jibril until his death in 632 A.D. During his life, he compiled the Qur’an which is now the holy book for almost two billion people all around the world, making it the second most followed religion behind Christianity.