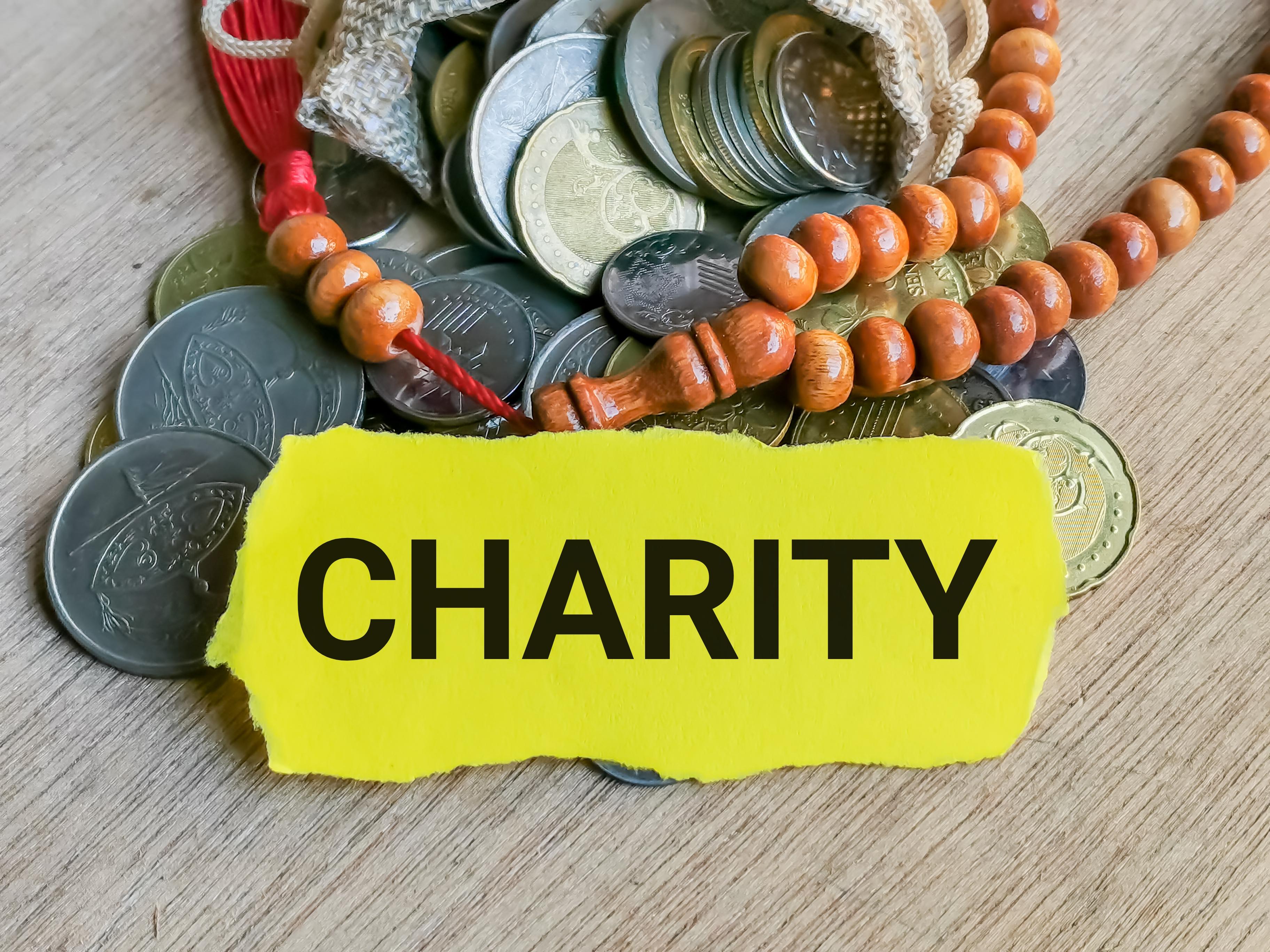 Zakat and Sadaqah are two forms of charity that Muslims pay to help others who are not as privileged. One is an obligatory payment that is expected of every qualifying Muslim, while the other is completely voluntary.

Zakat is an obligatory form of charity that all qualifying Muslims are expected to pay. To pay Zakat, an annual payment, your personal wealth must meet and/or exceed the Nisab value – which is based on the value of either gold (87.48g) or silver (612.36g).

All qualifying Muslims should pay the value of 2.5% of their wealth which exceeds the Nisab threshold (any wealth under the threshold is exempt from Zakat). To help calculate the amount of Zakat that is owed and that is due after one full Hawl (lunar year) of one’s wealth exceeding the threshold, many use a Zakat calculator in which they will input amounts relating to their wealth and other assets they may own.

Once the amount of Zakat that is due has been calculated, it isn’t quite as simple as giving charity to anyone you might wish to pass the funds on to. As outlined in the Qur’an, recipients must fall into one of eight categories, which are:

On top of these eight categories, there are other permutations as to who may receive your Zakat payment. They must not be part of your immediate family, such as a son or daughter, parent or sibling, as you should are responsible for looking after them already. Zakat may only be given to someone who does not fall under your responsibility.

The only way in which Zakat is permitted to be given to a member of the immediate family is for a wife to give her payment to her husband. This is because, as per Islamic culture, while the husband is responsible for the livelihood of his wife, the same cannot be said the other way round. Therefore, as the husband is not the wife’s responsibility, he may receive her Zakat.

Sadaqah is a form of charity that is short-term, and it is different from Sadaqah Jariyah. When talking about Sadaqah, most Muslims will be referring to the latter. Sadaqah Jariyah differs wholly from Zakat in how it is paid, how it benefits those who receive it, and because it is a voluntary form of charity rather than obligatory. Where Zakat is used to help those in the here and now, a Sadaqah-compliant donation will continue to support project participants for years to come – even after you have passed. This is by giving something more than food and money on its own, it is providing the resources for communities to utilise time and time again.

By helping project participants set up their own income streams through sewing machines, chicken farms, tea stalls and more, this is a type of charity that will continue to improve the lives of many, leaving a legacy. As well as forms of Sadaqah that help communities generate income, the implementation of medical and water facilities will also have long-lasting benefits for the communities in which they are installed.

As well as the donation itself, Sadaqah is also about the intent of the donation. This means that for a donation to be truly classified as Sadaqah Jariyah, it must be wholly altruistic, and the donor should not actively seek any praise. The donation should remain confidential between the donor and recipient.

Donate Sadaqah and/or Zakat with ILM

Whether you are looking to make a Sadaqah Jariyah donation or pay your Zakat, you can do so with ILM today. Simply head over to our donations page to make your payment.