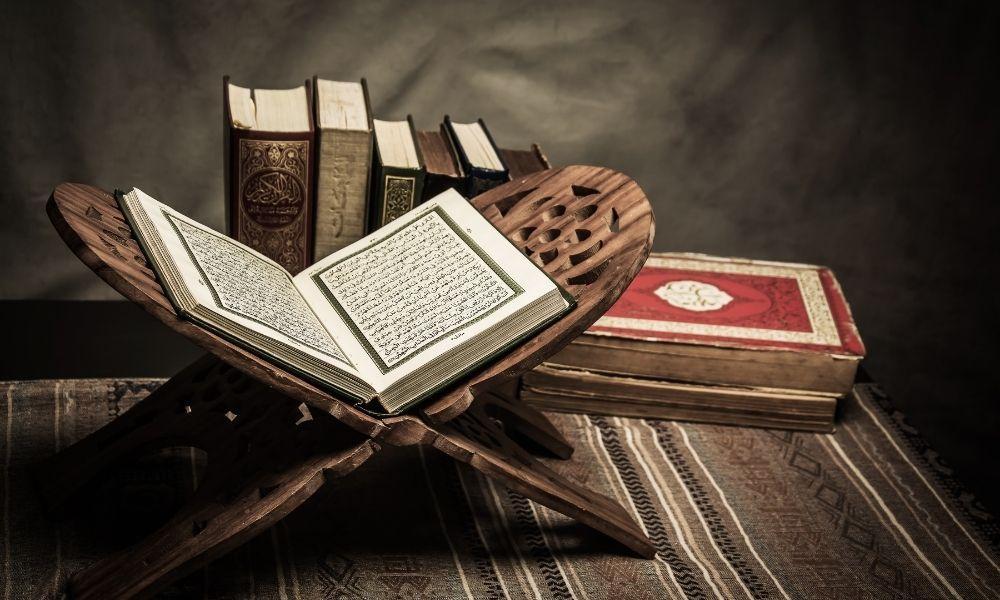 Fasting is one of the oldest therapies for physical, mental and spiritual health and has always played a primary role in religious practices.

Through the Divine Will of Allah (swt), the sacred month of Ramadan is fast approaching. It will grace the lives of billions of Muslims around the world as they will once again experience the blessings of Iftar and Suhoor with their families and loved ones. This is a time for reflection, devotion, humility, and worship.

Allah (swt) has chosen this month to gather broken hearts, lost minds, people in difficulty, and the aching souls of men and women to one platform, which is the eternal mercy of Allah. As the Islamic calendar corresponds with the lunar phases, Ramadan starts around 10 days earlier on the Gregorian calendar, where fasts will continue for either 29 or 30 days. This year will be no different from the Islamic tradition, so depending on the sighting of the moon, the exact date of Ramadan will be announced during the first few days of this April 2022.

The primary reason for fasting is because it was commanded by Allah (swt) and mentioned in the Glorious Book, Al Quran Al Kareem, that it is compulsory to fast. Fasting is the fourth pillar of Islam and in Arabic, it is known as As-Sawm. Whilst fasting, Muslims will abstain from food, drink, and sexual activity from the Adhan of Fajr (the pre-dawn prayer) until Maghrib (the sunset prayer). The arrival of Ramadan each year is highly valued by Muslims around the world as they prepare to religiously discipline themselves through devoted acts, which promise physical and spiritual development. Steadfastness in following the rules of fasting in the month of Ramadan plays a vital role in every Muslim’s spiritual journey and leaves a lasting impact. It also outlines the importance of continuing these acts throughout the rest of the year.

Allah reminds the believers in the Glorious Quran:

“Oh you who have believed, decreed upon you is fasting as it was decreed upon those before you, so that you may become righteous.” (Surah Al Baqarah 2:183)

In an address to the believers of this Ummah, Allah (swt) ordered them to fast and to do so sincerely for the pleasure of Allah. This is because fasting purifies the soul, cleanses the mind, and assists one to ultimately become a better Muslim. It is believed that by fasting, one can dictate and discipline his limbs from sin and prevent his tongue from lying, gossiping, foul talk, and arguments.

Whilst fasting, one can focus energy on keeping the tongue moist with the praises of Allah (swt) and the recitation of the Holy Quran, in hope of strengthening the relationship with Allah (swt). With this being said, Allah (swt) mentioned that He has ordained fasting for Muslims just as He ordained it for those before them, they being an example for the Muslims of today. Therefore, Muslims should attentively and sincerely perform this obligation of fasting more than the previous nations.

Below are some Hadith from the Prophetic tradition which formally elaborate on the virtues of fasting in the month of Ramadan.

The Messenger of Allah (saw) said:

"Whoever fasts Ramadan out of faith and in the hope of reward, he will be forgiven his previous sins.” [Sunan an-Nasa’i Book-22 Hadith-116]

“Whoever prayed at night in it (the month of Ramadan) out of sincere Faith and hoping for a reward from Allah, then all his previous sins will be forgiven.” [Sahih al-Bukhari Book-31 Hadith-1]

“When the month of Ramadan starts, the gates of the Paradise are opened and the gates of Hell are closed and the devils are chained.” [Sahih Al-Bukhari Book-30 Hadith-9]

Fasting is thought to be one of the oldest therapies in medicine as it plays a primary role in Islamic religious practices as well as centuries before. Over the recent years, respective to all other religions that promote this deed, fasting has proved to have innumerable health benefits from increased weight loss, to improved brain functionality that modern science has proven.

Fasting in the month of Ramadan is also an accepted method to express gratitude to Allah (swt) for His endless favours. It is a course of action that reveals to one how deprived some communities have become of healthy food and clean water. Sadaqah (voluntary charity) is encouraged in the Islamic tradition, however more so in the month of Ramadan. It carries countless benefits such as curing sickness and the evil eye, removal of sins, it defends against calamities, and becomes a means of salvation in the Hereafter. The act of being generous is found in the Sunnah of the Messenger of Allah (saw). Qadi Iyad, in his well-renowned Ash-Shifaa states, that Sayyiduna Ibn Abbas (ra) said,

“The Prophet (saw) was the most generous in giving gifts and most generous of all in the month of Ramadan. When he met with Jibreel (as), he was more generous than even the wind which was sent forth”. [Bukhari and Muslim both have narrated this.]

We too have an opportunity to follow this Sunnah and earn maximum reward during this blessed month by giving Sadaqah. Ramadan will once again prove how fortunate we are to have wonderful facilities, resources, and provisions that are always and easily accessible to us. Let's share this with those who don't have even the basic of amenities and struggle every single day.