The State of Crisis in Pakistan 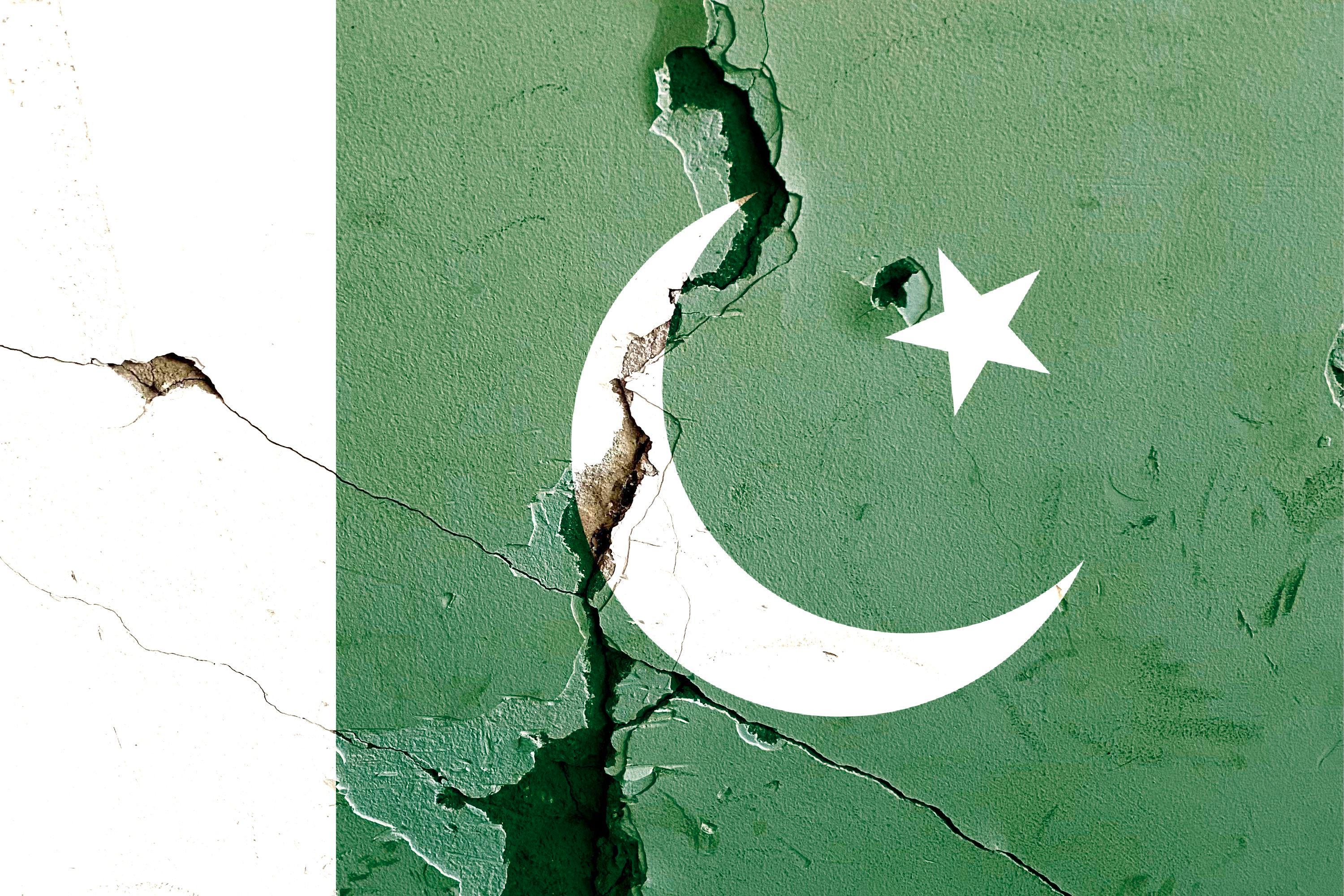 Pakistan has some 24 million people in need of immediate aid assistance, but few westerners and people living outside of Asia are aware of just how desperate the situation in Pakistan really is. As a Pakistan charity, ILM UK works extensively across the country to make a positive difference to as many people as possible, but the crises are ongoing.

We routinely see Pakistani’s suffering from issues such as gender-based violence, conflict, climate change, food insecurity, and depravation across the board. Our team works tirelessly to help as many people as possible, but with three main threats contributing to the state of crisis in the country, our charity work in Pakistan is far from over.

One of the biggest issues facing people in Pakistan is climate change. The 2020 Climate Risk Index ranked Pakistan fifth on its list of countries that are most affected by extreme weather conditions. The country is prone to floods and even has a monsoon season, bringing immense amounts of rainfall.

On one hand, the rains are welcome in the drier areas of the country because they revive crops and bring fresh drinking water to those who don’t have access to hand pumps or piped water; however, this is a fine line to walk. Oftentimes, the rains are too heavy and cause mass flooding, completely wiping away vital crop fields, leaving many people in rural areas with no source of income – or food.

On the flip side, Pakistan also suffers intense droughts, leaving farmland choking for water that often doesn’t arrive for months at a time. This is equally as devastating for those who live off the land, not to mention for the wider community who rely on agriculture for income and food.

The weather situation will only get worse as time goes on, with climate change beginning to take hold and affect weather patterns around the world. This will likely increase the knock-on effects to food chains.

Everyone in Pakistan is affected by the weather and climate change, but children are facing the brunt of it. A lot of the focus of our Pakistan appeal is centred around children. Food insecurity caused by widespread shortages mean that over 10 million children are malnourished. Not only does this lead to immense hunger and discomfort, but it also leads to growth stunting. This means millions of children in Pakistan will never fully develop physically or mentally. This is something that will affect them for the rest of their lives.

Malnourishment is only one of the risks children in Pakistan are facing. Exploitation is a huge threat because only 34% of all births in the country are registered. With no formal identification or way to determine age, many children are ensnared in forced labour traps, often working dangerous jobs such as on the land or in factories.

Others – primarily females – are pushed into forced marriage, with many children marrying men upwards of double their age. Without a birth certificate to prove their age, there is little protection from such atrocities. This means a quarter of all females in Pakistan are married before they reach their 15th birthday. Some try to refuse, but doing so leads to a physical safety risk.

Over 23 million children aged 5-16 in Pakistan are not in school. This makes Pakistan the country with the second highest rate of out-of-school children in the world. Education is the driving force to a better future, but without the ability to read, write or perform academically, job prospects are limited.

ILM UK is a Pakistan children’s charity, so we do all we can to protect children from the numerous threats facing them, but it’s an ongoing effort that we need your assistance to maintain.

Pakistan is a developing country and as such, it has a number of cities that are bustling economical hubs inclusive of high-quality housing and job opportunities. Unfortunately, most people in Pakistan do not have such luxuries. Over 25 million people in Pakistan do not have access to personal toilets and openly defecate. With millions lacking proper sanitation facilities, more than 70% of people drink dirty water.

Poor sanitation and lack of drinking facilities leads to the spread of preventable, deadly diseases. More than 53,000 children die from diarrhoea every year, and some 91,000 are killed from pneumonia which is often preventable.

Healthcare infrastructure is compromised and not readily accessible to everyone, meaning many people lose their lives needlessly. ILM UK works to provide medical aid to those who need it most, but that number is consistently increasing.

Pakistan borders Afghanistan which has long been engaged in deadly conflict. It regularly takes in people fleeing wars and has the world’s second highest population of refugees. More than 1.4 million refugees, mostly from Afghanistan, are registered in Pakistan, and following the withdrawal of Western troops from Afghanistan and the subsequent government coup, that number will likely increase dramatically.

Many services in the country are already under strain, and refugees only add to the pressure. With this in mind, the number of people needing aid in Pakistan is likely to increase steeply in coming months, deepening the crises the country is already in.

How to Help Pakistan

Donate to ILM UK so we can provide essential support and aid across Pakistan to those who are most in need. Allah (SWT) will reward you for assisting your brothers and sisters, and those we are able to support will be forever grateful for your generosity.