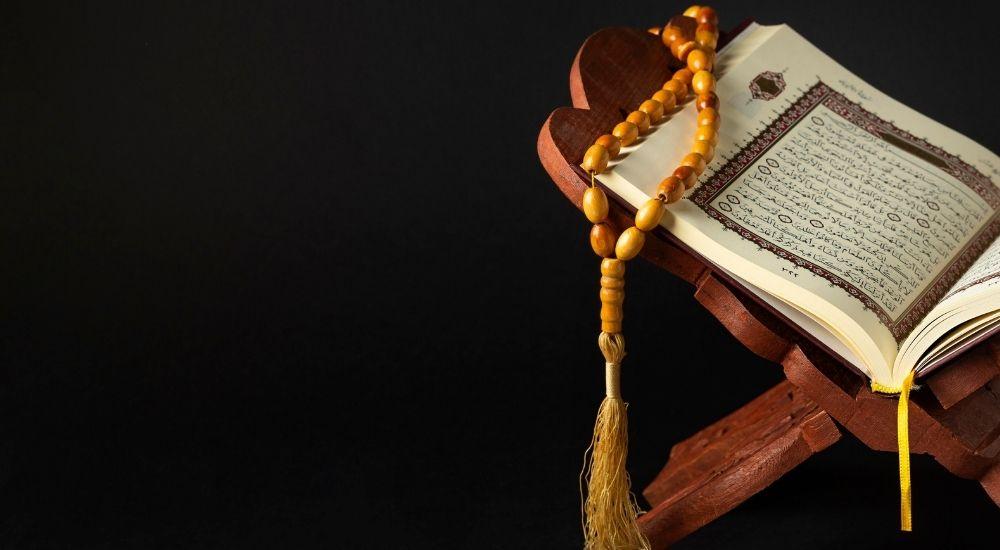 The Islamic calendar has twelve lunar months, four of which are sacred.

Allah (swt) states in the Quran, “Indeed, the number of months ordained by Allah is twelve -in Allah’s Record since the day He created the heavens and the earth - of which four are sacred. That is the Right Way. So do not wrong yourselves during these months”. (Quran, 9:36).

The sacred months are four:

The Messenger of Allah (saw) said: "The division of time has turned to its original form which was current when Allah created the Heavens and the Earths. The year is of twelve months, out of which four months are sacred: Three are in subsequent Dhul-Qadah, Dhul-Hijjah and Muharram, and (the fourth is) Rajab of (the tribe of) Mudar which comes between Jumadi at-Thani and Sha’ban." (Bukhari)

Much has been stated by the pious scholars of the past about the significance of each of these months and whilst we should strive all year round to please Allah (swt), we should do even more to maximise our worship, avoid all forms of wrongdoing and increase our obedience to Allah (swt) during these four months.

Dhul-Qadah literally means the month to sit. This means in which you sit back and do not engage in any type of fighting or warfare. Dhul-Qadah is the eleventh month in the Islamic calendar, and it is followed by the month of Dhul-Hijjah.

Dhul-Hijjah is the month in which Hajj takes place, the annual pilgrimage and one of the most important actions in the life of a Muslim. Dhul-Hijjah is also the twelfth and final month in the Islamic calendar.

Muharram translates to mean forbidden. It is the beginning of the Islamic year and the month in which many things are forbidden.

Rajab means to remove and refrain, the only month that does not come in succession. It is the second to last month before Ramadan and is a month in which start to prepare for the month of Ramadan.

Here’s a list of what you can do in abundance during these four sacred months:

Be conscious of your actions to ensure you don’t harm others.

Increase your Salawat upon the Prophet (saw).