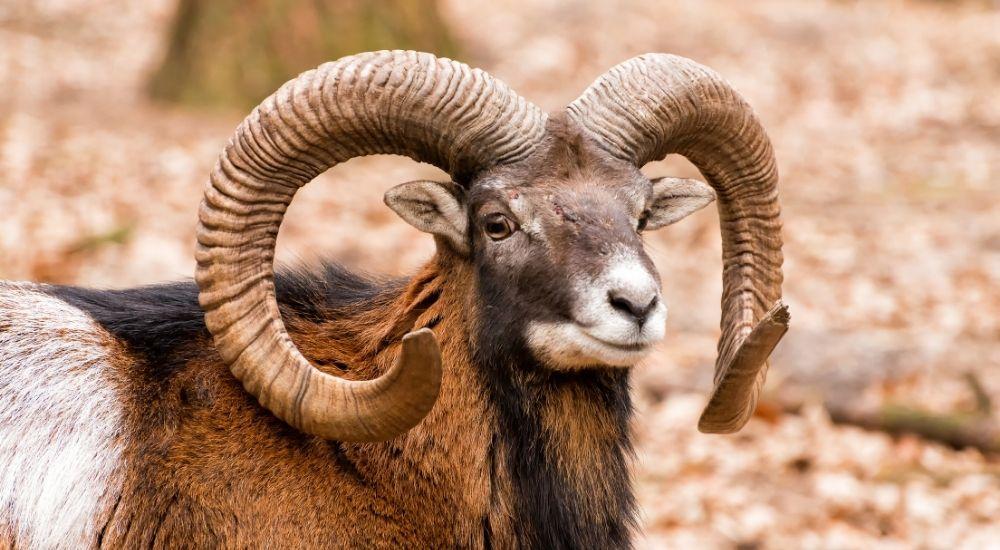 In giving Qurbani, we are following in the footsteps of the Prophet Muhammed (saw) but did you know that he (saw) would always offer two animals for Qurbani?

In remembrance of the sacrifice of his forefather Prophet Ibrahim (AS), our Prophet (saw) would give his own Qurbani and then give another for the people of this Ummah who cannot afford to fulfil this obligation.

Allah says ‘There has come to you a Messenger of Allah from among yourselves, who is distressed by the losses you sustain, who is ardently desirous of your welfare and is tender and merciful to those that believe.’ [9:128]

Subhan’Allah, this generous act of our beloved Messenger of Allah is an incredible example of his mercy to his Ummah that Allah refers to in the above ayah, to sacrifice for his Ummah and cover them until the Day of Judgement.

The Qur’an further tells us the Prophet (saw) is the best example for mankind: ‘There is indeed a good model for you in the Messenger of Allah [saw] for the one who has hope in Allah and the Last Day, and remembers Allah profusely’. (Qur’an 33:21)

Muslims are rewarded for following the actions of the Prophet (saw) and follow the Sunnah. The reward is even higher for those who revive a Sunnah which is no longer commonly practiced.

The Prophet (saw) said “Whoever revives a tradition from my Sunnah if it has died out after me, he will have a reward equivalent to that of the people who follow him, without it detracting in the least from their reward." (Tirmidhi)

Giving a Prophetic Qurbani is a rewarding act because it follows the Sunnah of our beloved Prophet (saw). There is wisdom in everything the Prophet (saw) did and plenty of benefit in following him. We can revive this Sunnah and help feed the neediest families around the world, many of whom only eat fresh meat on the day of Eid. By giving an extra Qurbani on behalf of these people, you are not only doubling your reward and your impact, but you are also ensuring that they too can enjoy the festivities of Eid-ul-Adha.

So, by giving a Prophetic Qurbani this year, you are:

So why not give a Prophetic Qurbani this year by giving an extra Qurbani and multiply the impact and rewards?

Give your Qurbani today and take a few moments to share this article and encourage the Prophetic Qurbani with your friends and family. Together we can follow our Beloved Prophet’s footsteps, to help end poverty and hunger around the world this Eid ul-Adha!