Sadaqah – A tool for protection 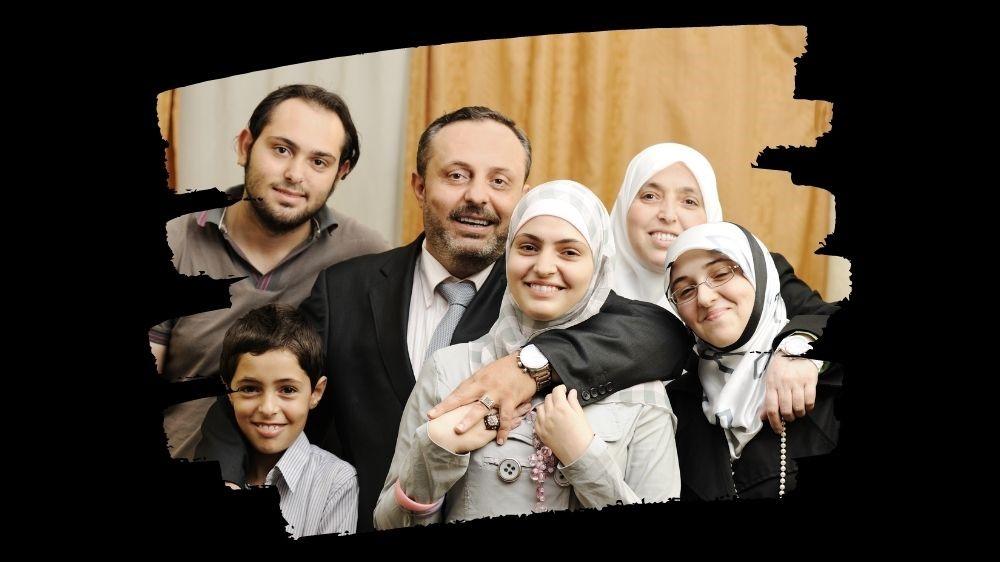 Giving Sadaqah is entirely voluntary and is given by individuals to help others or support Islamic causes.

Sadaqah can be performed in many forms, such as in money, food, clothing, slaughtering of animals and giving away the meat to the poor; supporting good Islamic causes such as building mosques, schools, orphanages; providing sources of water. Even simple deeds such as a smile, removing harmful objects from someone’s pathway, or offering a helping hand are acts of Sadaqah.

Whilst giving Sadaqah is a great way of showing you care about a cause but there are numerous other reasons to give Sadaqah which benefit the giver, often more than the receiver.

“Give Sadaqah without delay, for it stands in the way of calamity.” (At-Tirimidhi)

Sadaqah is a powerful tool. Muslims have made the giving of Sadaqah a daily habit because it, alongside dua, has the ability to change a test or difficulty that has been destined for you and your family.

Giving a regular or one-off donation as Sadaqah to ILM will help us respond to provide urgent relief to victims of poverty and disaster. This means that not only are you easing the burden of your brothers and sisters in their time of hardship, but your Sadaqah will be a protection against calamity in your own life insha’Allah.

The protection provided by Sadaqah is not limited to this life because every time you give Sadaqah which removes someone’s discomfort, Allah will reward you for your compassion by removing one of your discomforts in the next life. The Prophet Muhammad ﷺ said,

“Whoever brought his (Muslim) brother out of a discomfort, Allah will bring him out of the discomforts of the Day of Resurrection.” (Bukhari)

In fact, those who give Sadaqah regularly will be one of the seven to be sheltered under Allah’s shade on the Day of Judgement. The Prophet Muhammad ﷺ said,

“The believer’s shade on the Day of Resurrection will be his charity.” [Tirmidhi]

So don’t delay in giving Sadaqah and make it a regular habit.