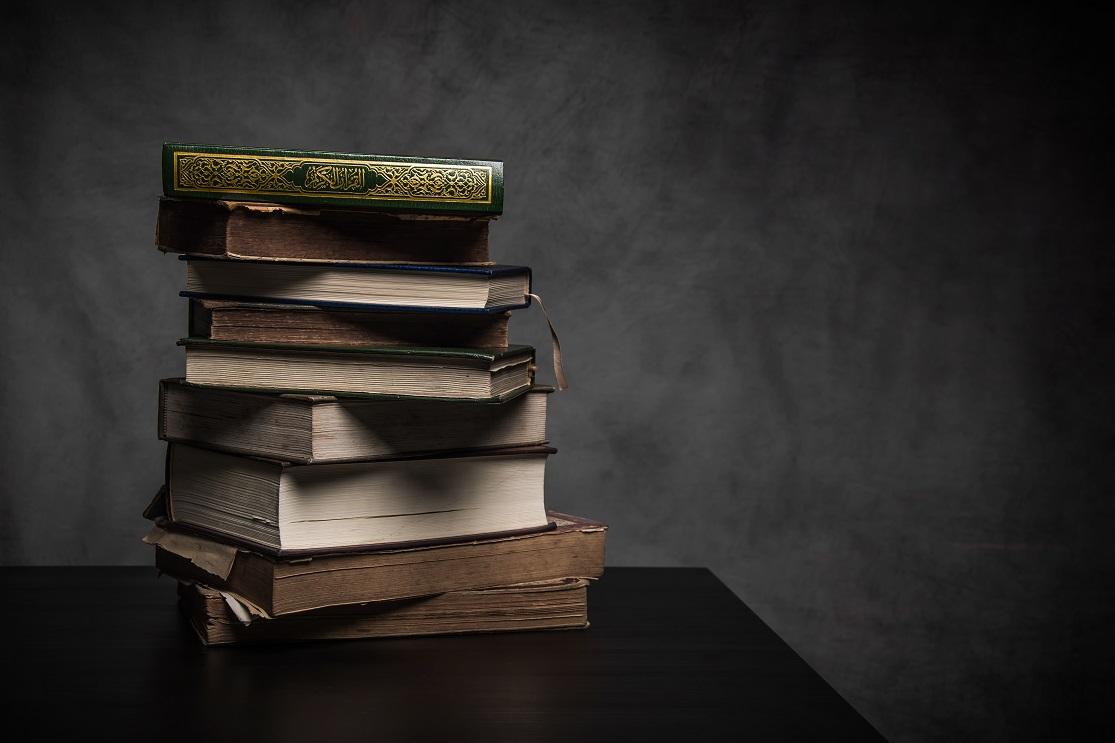 There are lots of reasons to give to Sadaqah – even when you’re not particularly religious. You might do it to help people in need, to teach your children about generosity and selflessness, or even for tax reasons. But when you’re a Believer, your reasons for giving to Sadaqah are tied to a higher purpose. Sharing your wealth with those less fortunate brings about a range of rewards and benefits – many of which you won’t see in this Dunya.

We take a look at the Quran and Sunnah to learn why.

Secures your place in Jannah

That’s the reward of giving Sadaqah – and Allah ﷻreminds us many times throughout the Quran:

“Those who spend their wealth in the Cause of Allah, and do not follow up their gifts with reminders of their generosity or with injury, their reward is with their Lord. On them shall be no fear, nor shall they grieve.” (2:261-262)

“Believe in Allah and His Messenger and spend out of that in which He has made you successors. For those who have believed among you and spent, there will be a great reward.” (57:7)

There’s even a special door to Jannah called ‘Al-Sadaqah’, and it’s reserved solely for those who used to give to Sadaqah in Dunya (Bukhari and Muslim).

When you give to Sadaqah, Allah ﷻ forgives some of your sins.

That’s why most scholars advise you to give Sadaqah after every sin you commit; in the hope that this act of Sadaqah removes the sin from your scale on the Day of Judgment.

“If you disclose your Sadaqah it is well; but if you conceal them and give them to the poor, that is better for you. (Allah) will expiate you some of your sins. And Allah is Well-Acquainted with what you do.” (2:271)

Saves you from the Hellfire

The smallest act of Sadaqah – even one that seems irrelevant to you – is enough to save you from the Hellfire if Allah ﷻ so wishes.

“Guard yourself from the Hellfire, even with half of a date in Sadaqah. If he cannot find it, then with a kind word.” (Bukhari and Muslim)

Sometimes, we talk ourselves out of doing small acts of kindness because we think they aren’t enough. But Allah ﷻ tells us repeatedly that they are, and that we should race to do good – even when we can’t see the value in it.

“Whoever gives Sadaqah equal to a date from good (halal) earnings – for Allah does not accept anything but that which is good – Allah will take it in His right hand and tend it for the one who gave it as any one of you tends his foal, until it becomes like a mountain.” – Prophet Muhammad ﷺ (Bukhari and Muslim)

The power of Sadaqah is that it protects you from difficulty, trials and hardship.

“Give Sadaqah without delay, for it stands in the way of calamity.” – Prophet Muhammad ﷺ (At-Tirimidhi)

A trial might have been destined to hit you and your family, but because of your generosity Allah ﷻ lessens its effect or prevents it from reaching you entirely.

With this in mind, we should make giving Sadaqah a daily habit and a daily priority.

The Prophet ﷺ told us:

“Whoever relieves a believer’s distress of the distressful aspects of this world, Allah will rescue him from a difficulty of the difficulties of the Hereafter…” (Muslim)

In a hadith qudsi, Prophet Muhammad ﷺ told us that Allah ﷻ said:

“Spend, O son of Adam, and I shall spend on you.” (Bukhari and Muslim)

One of the greatest benefits of donating to Sadaqah is that Allah ﷻ responds to every single action – big or small.

The reward is vast and endless and more than we deserve – ILM provides the opportunity.

The question is: will you take it?