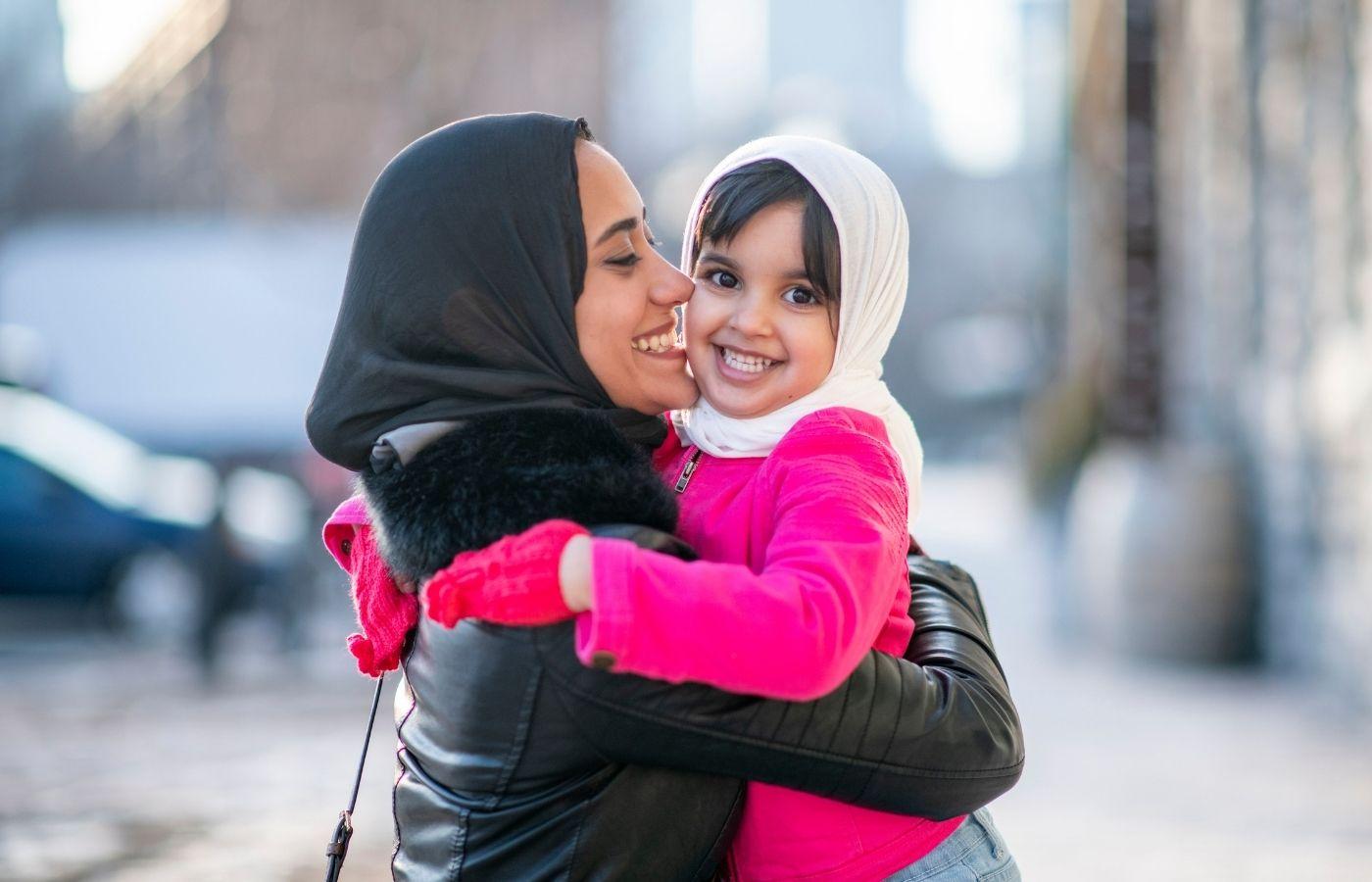 International Women’s Day is a global movement to raise awareness of the impact of women in work, economics, politics, sport, and many other areas of our society. It calls to gender equality, to recognise that women are an integral part of our modern framework, and to celebrate their participation and inclusion into the world as we see and live in today.

But this year, let’s consider our mothers who gave birth to us and whom Allah (swt) and His Messenger (saw) gave a lot of importance to. Each mother was at some point a daughter, and maybe a sister, but eventually became a mother. And everyone alive today had to be given birth by a mother. There is no doubt, that without a mother, none of us would be alive today!

You can never repay your mother

Abu Burdah reported: Ibn ‘Umar, may Allah be pleased with him, watched a Yemeni man circling the Ka’bah while carrying his mother on his back, saying, “I am her humble camel. If her mount is scared, I am not scared.” Then he said, “O Ibn ‘Umar, do you think I have repaid her?” Ibn ‘Umar said, “No, not even for a single pang of pregnancy.” (Al-Adab Al-Mufrad)

We can see from this narration by ibn ‘Umar (ra) that no matter what difficulty we go through for our mothers, it can never repay the difficulty that they went through just in pregnancy alone. We always look at the here and now and don’t consider how our mothers raised us and gave us the foundation to be who and what we are today.

Paradise is beneath the feet of our mothers

Mu’awiyah ibn Jahima reported: Jahima came to the Prophet (saw), and he said, “O Messenger of Allah, I intend to join the expedition and I seek your counsel.” The Prophet said, “Do you have a mother?” He said yes. The Prophet said, “Stay with her, for Paradise is beneath her feet.”(An-Nasaa’i)

We know the excellence of joining the ranks of the Prophet Muhammad (saw) and how the Muslims struggled to fight oppression and establish themselves. Allah (swt) had made it obligatory for able men to join and fight for their freedom to practice Islam. And because it was such a dangerous thing to do, there was indeed a great reward waiting for those who lost their lives in Allah’s (swt) cause, or booty of war if any managed to stay alive.

But in this Hadeeth, a sahabi is being told that taking care of his mother is more virtuous than fighting for the sake of Allah (swt). Such is the importance of our mothers, that he (saw) even said that Paradise (Jannah) is beneath the feet of the mother. So, for those in the modern-day who don’t need to physically fight in Allah’s (swt) cause, who are not oppressed, who have the freedom to practice Islam, the struggle is looking after your mother.

Look at the hands of your mother

Many have lost their mothers, so they don’t get a second chance to be with them and to appreciate them. But many of us still can support our mothers, be with them, give them time, and give them the respect that they deserve. Just holding the hands of our mothers will show to us the hard work that they have done throughout their lives for our sakes, the hardships that they saw, the nights they stayed awake with us, and the care that they have for our well-being even today. Let's show our mothers that we are grateful for all of the efforts they put in to see us grow and make something of ourselves.

So let’s use this International Women’s Day 2022 to think about our mothers, to learn to be kind with them just as Allah (swt) instructs us: “For your Lord has decreed that you worship none but Him. And honour your parents. If one or both of them reach old age in your care, never say to them ˹even˺ ‘ugh,’ nor yell at them. Rather, address them respectfully.” (Surah Al-Israa’)

Think about those mothers who don’t have children to look after them or those who have young children who are dependent on their mothers. Think about the divorced or widowed women who don’t have a means of financial support and are begging in the streets for someone to help them. ILM helps the needy on the ground and helps them build a source of income for themselves. Our Livelihood campaign impacts countless people to build their own life by actively doing something rather than relying on donations. From sewing machines to tea stalls, you can help set a needy person for life.