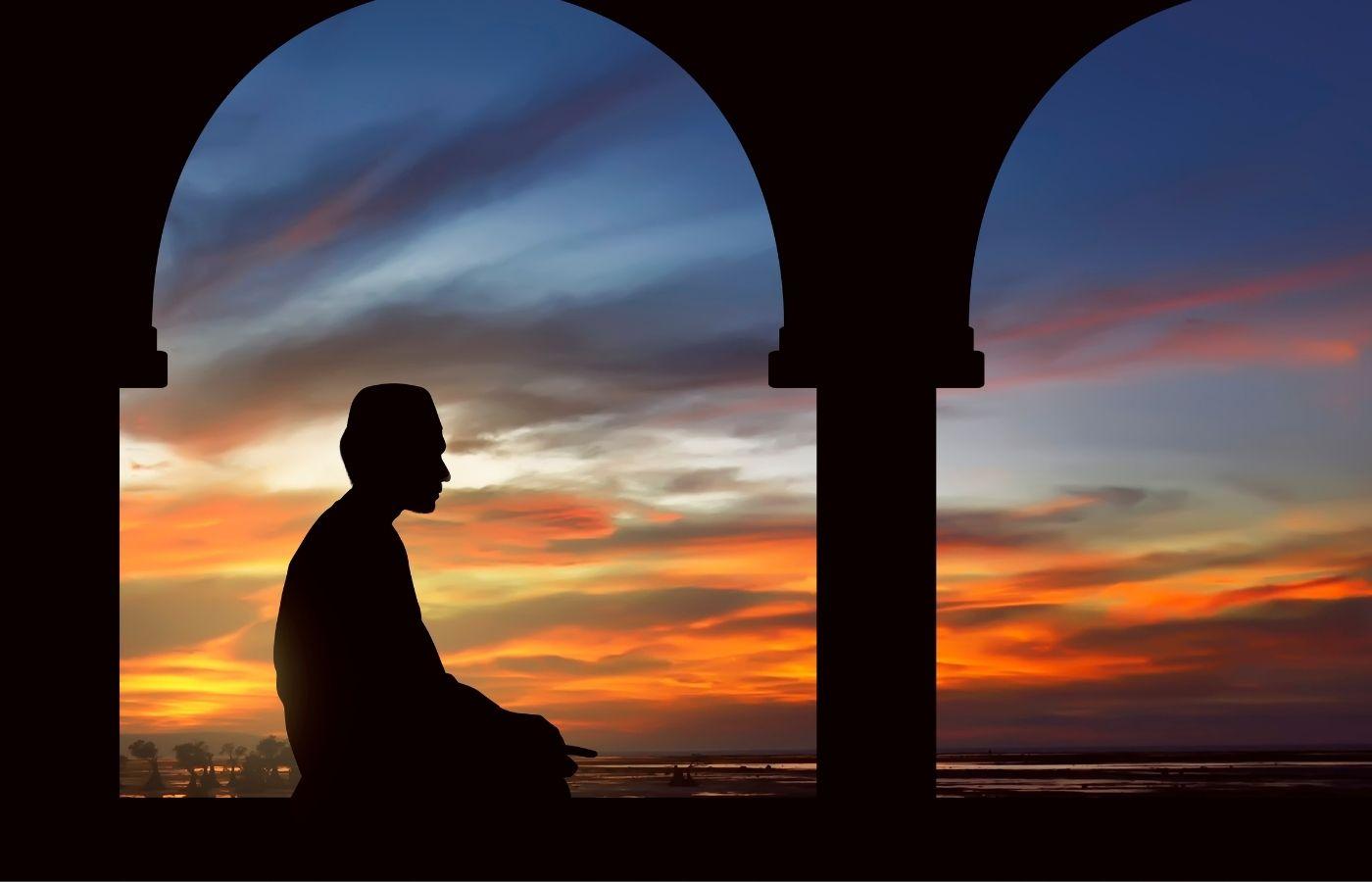 The meritorious month of Ramadan is upon us, the gates of Heaven will stretch open, and the doors of hell fire will slam shut. The shackles will fasten together the wrists of the devils as the believers prepare to hold theirs firmly in prayer. The month empowers one with energy to increase his good works, as every good act performed at any time of the day equals a reward of the highest value.

Ramadan is a time in which the spiritual commerce of fasting will grant the observer a high rank with Allah (SWT) through its special honour and greatness in reward. The underlying secret is that one should completely devote oneself to Allah (SWT) during every night of this sacred month in the hope that all of our sins are forgiven.

The Messenger of Allah ﷺ has stated that Allah (SWT) the most exalted said:

“Every good deed is rewarded from 10 times to 700 times, except for fasting, for indeed it is for Me and I will reward it”. (Bukhari)

“By Him in whose hand is my soul, the smell of the breath of a fasting person is more pleasant to Allah than the scent of musk. Allah the Almighty says, ‘Truly, he has given up his desire, his food and his drink only for My sake. Fasting is for Me and I will give reward for it’”. (Bukhari)

“Paradise has a door called Rayyan, through which none enter except those who fast, and once they have entered, it is closed. (Bukhari)

For those that are wanting a spiritual boost before entering the month of Ramadan, the great Shafi scholar, Imam Al Ghazali has split fasting into three grades in his book, ‘Inner Dimensions of Islamic Worship. The three grades are as follows: ordinary fasting, special fasting, and extra-special fasting.

Extra-special fasting means fasting of the heart from unworthy concerns and worldly thoughts, in total disregard of everything but God, the Great and the Glorious. This kind of fast is broken by thinking of anything other than God and the hereafter; it is broken by thinking of worldly matters, except for those conducive to religious ends, since these constitute provision for the hereafter and are not of this lower world. Those versed in the spiritual life of the heart have even said that a sin is recorded against the one who concerns himself all day with arrangements for breaking his fast. Such anxiety stems from a lack of trust in the bounty of God the Exalted and a lack of certain faith in His promised sustenance. To this third degree belong the prophets of God.

We want to lay our focus on the first two grades, ordinary fasting, and special fasting.

When we do fast, do not think of this as simply leaving off eating, drinking and sexual relations; rather, a complete fast involves prohibiting every part of the body from what Allah (SWT) dislikes.

You must safeguard your eyes from gazing at forms that are disliked, the tongue must be kept from speaking foul and what does not concern it, and the ear should not listen in to what Allah (SWT) has disallowed. The hands must remain free from causing anyone harm and taking unlawful wealth, and the feet should not transgress or walk towards the unlawful.

The Messenger of Allah ﷺ has stated:

“Verily, fasting is a shield, so if one of you is fasting, he should not engage in obscene talk nor behave foolishly. Then, if a person is hostile towards him or insults him, he should say, ‘I am fasting”. (Bukhari)

Imam al-Ghazali documents the following event in the same book; During the time of Allah’s Messenger ﷺ, two women were fasting. They were so fatigued towards the end of the day from hunger and thirst that they were on the verge of collapsing. The women sent a message to the Messenger of Allah ﷺ, requesting permission to break their fast. In response, the Prophet of Allah ﷺ sent them a bowl and said, “Tell them to vomit into it what they have eaten”. One of them vomited and half-filled the bowl with fresh blood and tender meat, whilst the other did the same, and so it was filled between them. The onlookers were astonished. Then the Messenger of Allah (SAW) said, “These two women have been fasting from what Allah made lawful to them and have broken their fast on what Allah has made unlawful to them. They sat together and indulged in backbiting, and here is the flesh of the people they spoke ill of”.

As for the stomach, you must hasten to open your fast with lawful food and not eat to the extent which then disrupts the night prayer (Tarawih), and due to a full stomach, you are unable to eat at the time of closing your fast. This should remain in accordance with the famous hadith where the Messenger of Allah (SAW) has taught the Ummah to leave a portion for food, drink, and air within the stomach. When breaking the fast, one should be extremely vigilant about not eating more than what he normally eats every night outside the month of Ramadan.

In essence, as you would restrain your stomach from eating and drinking, all efforts should be exerted to restrain your limbs and only move them for the pleasure of Allah (SWT). The purpose of fasting, considering the three grades, is to break your desire and weaken your appetite so that you have the strength to increase your God-consciousness (Taqwa).

Now that we have briefly discussed fasting as a means of spiritual development, we should strive to fast as much as possible. It is the foundation of the acts of worship, and by which one draws closer to Allah (SWT), as seen in Sawm being a pillar of Islam. Before you choose your Ramadan path this year, sincerely ask yourself why you are doing this, who you are doing it for, and where you desire to be in 30 days. Set out and make clear your intended purpose with a firm belief to receive abundant support from Allah (SWT) in your spiritual endeavours.

Finally, I leave you with this, have you ever wondered why we are so joyous in the month of Ramadan? Because in this month, we absolutely do what we have been created to do. In addition to fasting this month, be sure to generously donate to those in need.