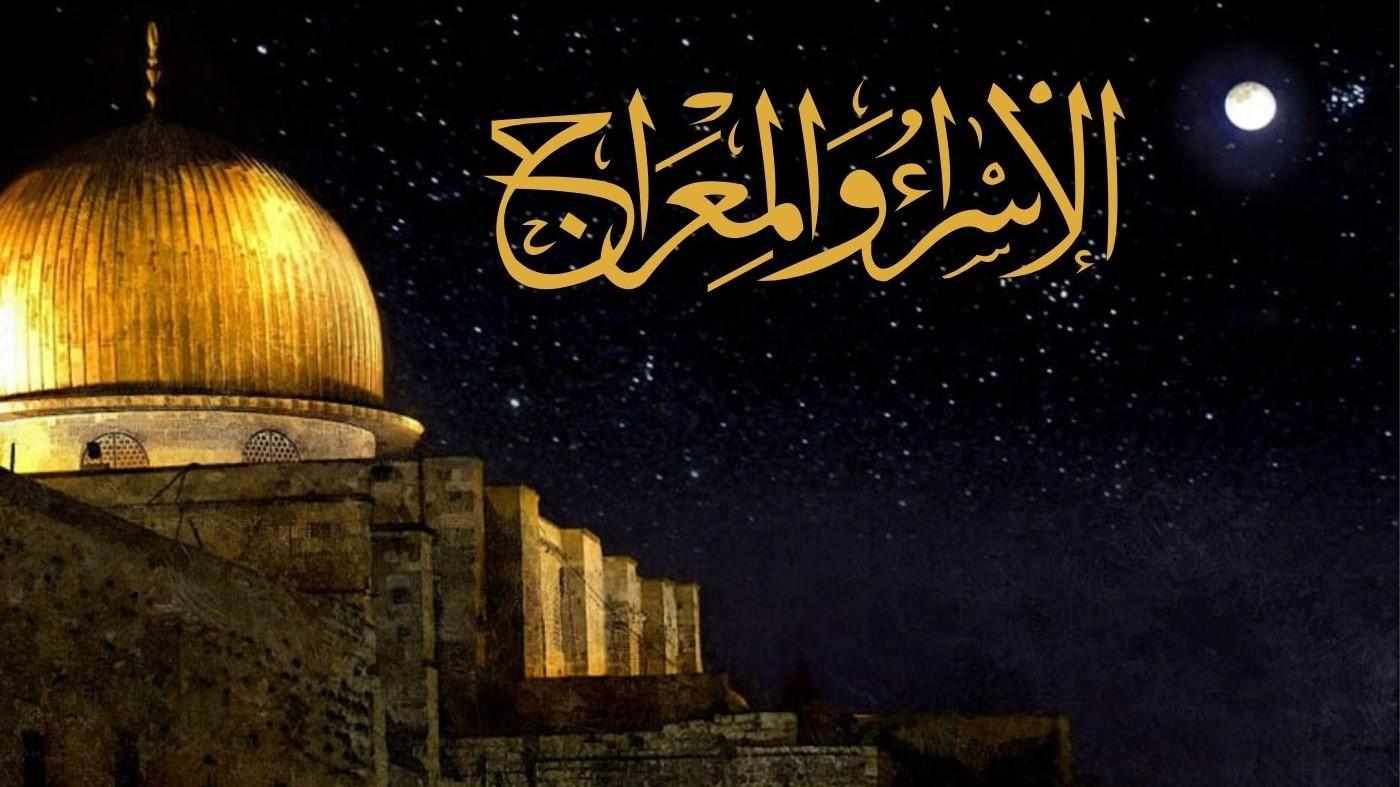 The year of sorrow

During the early years of Islam, the Prophet Muhammad (saw) had a lot of freedom in doing Da'wah (calling people to Islam). His beloved wife Khadijah (ra) and his uncle Abu Talib collectively provided him with emotional, psychological, and financial support, as well as physical support and protection. With this support, the Prophet Muhammad (saw) was able to spread the message of Islam without having to worry.

For three years, the Muslims endured an embargo, which weakened them and made it very difficult to spread Islam. A few months following the end of the embargo, Abu Talib is on his death bed and leaves this World. The Prophet Muhammad (saw) is deeply saddened as he mourns the loss of his uncle, who also supported him as a child and gave him so much. Just two months later, his beloved wife Khadijah (ra) also passes away. The two most influential people in his life who stuck with him in times of difficulty had now left him. The pillars which supported him had collapsed in the same year, and the sorrow was unbearable.

"So, surely with hardship comes ease."

Al-Isra Wal-Mi’raaj consists of two parts. The first part of the journey took place between Masjid Al-Haraam in Makkah, and Masjid Al-Aqsa in Jerusalem. The Prophet Muhammad’s (saw) guide is to be the best of all Angels, Jibreel (AS). When the Prophet Muhammad (saw) reached Jerusalem, he prayed two rak'aat in Bayt Al-Maqdis before beginning the second part of his journey; the Ascension through the heavens. Allah (swt) mentions in the Qur'an that there are seven heavens. The Prophet Muhammad (saw) must now ascend through the heavens on a journey of a lifetime.

When the Prophet Muhammad (saw) reached the first heaven, Jibril requested permission to enter and it was granted. The inmates of the heavens were aware that the Best of Creation was on a miraculous journey and had been summoned by Allah (swt). During his ascension, he saw Adam, Isa, Yahya, Yusuf, Idrees, Haroon, Musa, and Ibraheem (may Allah send His peace and blessings upon all of them). What an incredible sight it must have been to meet other great Prophets whom he had only heard about, but now gets to meet them in person!

"The reward of deeds depends upon the intentions and every person will get the reward according to what he has intended."

Other significant occurrences of Al-Isra Wal-Mi'raaj

Another significant point is that by the time the Prophet Muhammad (saw) returned to the Earth, the spot that he left before he went on the journey was still warm. Time had stood still for this event to happen, and this became a contentious point for the disbelievers who could not comprehend that a journey that takes a whole month could be done overnight. The Prophet Muhammad (saw) however, was able to accurately describe Jerusalem, even though he had never been there. The people of Makkah knew that they were hearing good, strong evidence of the journey, but considered it impossible since it did not fit into the realms of their understanding.

The lessons to take from Al-Isra Wal-Mi'raaj

Prayer - a highly important act of worship for all Muslims, salah is important to be performed five times a day of every Muslim. The virtues are immense and numerous Ahadeeth have been narrated on the spiritual benefits of prayer. Salah is often undervalued by delayed and half-hearted prayers, where many will try to finish it off as soon as possible without paying attention to performing it in the best way they can. Striving in its excellence will only increase one-self in piety, an expiation of sins, and closeness with Allah (swt). After all, it is a direct command to us to perform daily. The Prophet Muhammad (saw) said that prayer is the Mi'raaj of the believer.

With every difficulty, comes ease - this promotes patience, which is a true act of self-control. Allah (swt) intends to test us through hardship, and as the Prophet Muhammad (saw) explained, no difficulty afflicts a believer, except that it removes sins, even if it is the pricking of a thorn. Allah (swt) says that no one will be burdened more than his/her capacity to be able to handle it. So it is with these that every Muslim endures difficulty as an act of worship, with the hope and belief that someday, whenever that may be, that long-awaited ease will come.

Belief in the unseen - having not seen Allah (swt) and the wondrous and extraordinary sights during Al-Isra Wal-Mi'raaj that the Prophet Muhammad (saw) saw, Muslims still believe in it. This is a profound expression of love towards Allah (swt) and His Prophet (saw). It is this belief that raises the ranks of a Muslim who essentially is submitted to Allah (swt) having never seen him, yet still believes in Him. It is also one of the reasons why Muslims were gifted with the fact that one good action is multiplied by ten good deeds, whereas a bad action only results in one bad deed.

Understanding the importance of good intentions and good actions - since we can understand that good deeds with good intentions are multiplied by ten, we need to also understand that this is a prime opportunity to take advantage of. After all, on the Day of Judgment, our good deeds will be weighed against our bad deeds. Utilising such an opportunity, we should consider all of the good things that we can do to maximise such a reward.

ILM provides many opportunities to be able to do that. Working on the ground, ILM allows you to directly impact those who are in need. Considering that with every pound that you spend for the sake of Allah (swt), your pound is multiplied with the value of ten for your records, why not consider a direct debit for one of our Orphan Sponsorship projects or Water projects? You can give as much as you want, as much as you freely want to give. Allah (swt) rewards you even for your intentions.