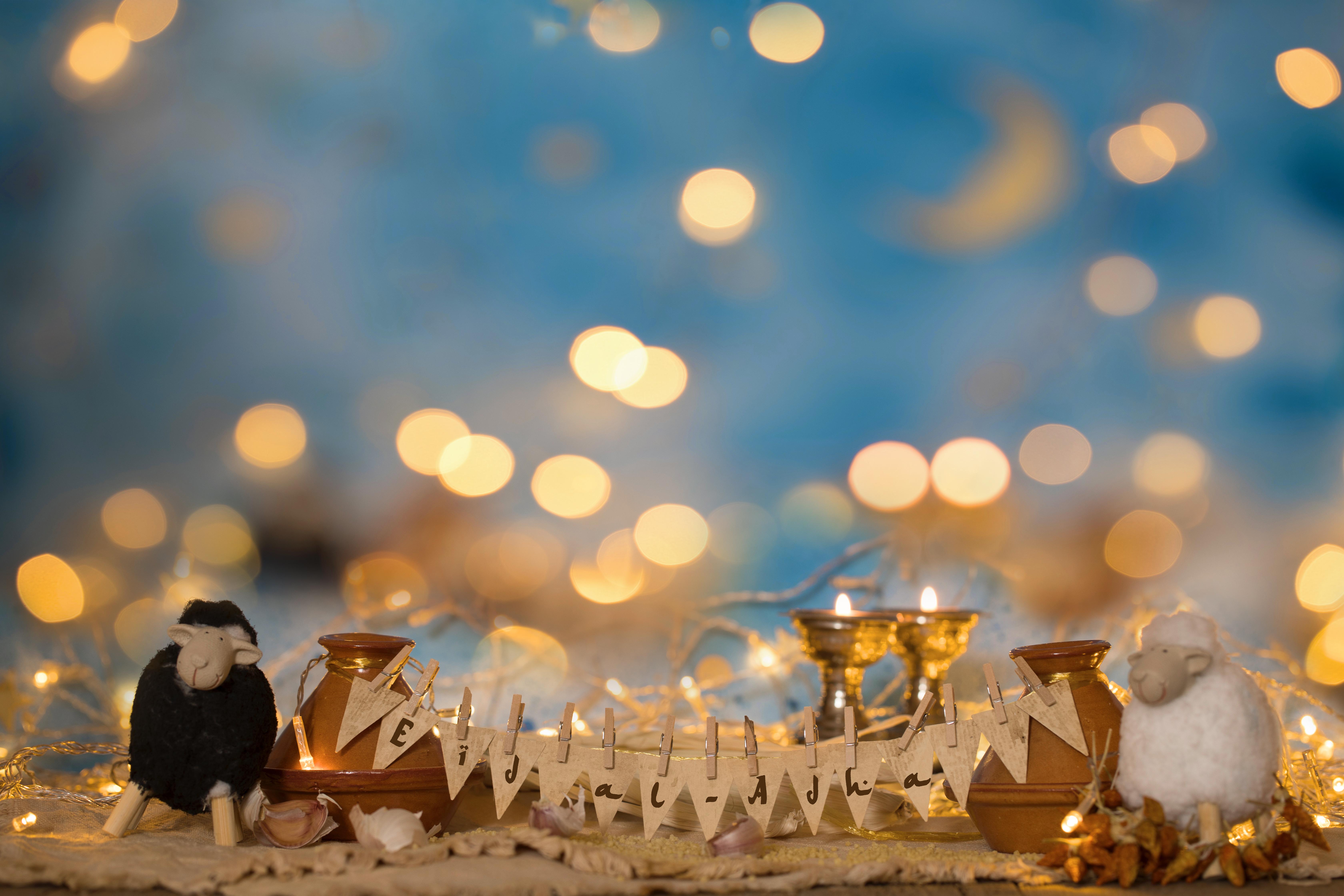 The greatest celebration of the Islamic calendar commences with the prayer for Eid al-Adha following which the Qurbani is performed. It ties in with Hajj and is an extremely sacred time of the year when the Muslim community comes together to affirm and celebrate their dedication to Allah (SWT) and be with loved ones.

Why is Eid al-Adha celebrated?

When translated into English, Eid al-Adha means ‘festival of sacrifice’ and refers to the act of giving Qurbani. Qurbani is observed to commemorate the Prophet Ibrahim (AS), who was prepared to sacrifice his son, Ismail (AS), for the sake of Allah (SWT). It was a test of obedience during which Allah (SWT) saved Ibrahim’s son by swapping him for a ram when He was certain that Ibrahim (AS) was dedicated to His cause.

As a mark of Ibrahim’s devotion, Muslims sacrifice an animal for the sake of Allah (SWT) and divide it into three parts – one part of which is given to a needy person. It is a highly spiritual time, and Qurbani Eid is considered the holiest of all the days in the Islamic calendar.

In addition to being called Eid al-Adha, it is also sometimes referred to as ‘Big Eid’ or ‘Greater Eid’. This is what differentiates it from Eid al-Fitr, which follows Ramadan and is considered ‘Small Eid’, holding less, but still considerable, holy significance.

Eid al-Adha happens across a three-day period of the 12th month of the Islamic calendar called Dhul Hijjah. The 10th day of the month is when the special Eid prayers begin, and the Qurbani service happens thereafter.

The Islamic calendar follows the lunar cycle and not the solar cycle, like the Gregorian calendar, which means there is no set date for it, but it is always on the 10th day of the 12th month of the lunar year.

How Many Days is Eid al-Adha?

Qurbani Eid can span three days and include the 11th and 12th days of the month.

It is anticipated that Eid al-Adha will begin on Saturday 9 July, though this date could change depending on the sighting of the moon.

How is Eid al-Adha Celebrated?

Eid al-Adha is celebrated first by observing the special Eid prayer. It is then customary for Muslims to put on their best clothes and gather with friends and family. The greeting ‘Eid Mubarak’ is said, which means ‘blessed Eid’ or ‘happy Eid’. Food is consumed, and gifts may be exchanged with children.

Meat given to those in need from the Qurbani donation enables people in less fortunate situations to join in with the Eid al-Adha celebrations.

Muslims also mark Eid al-Adha by engaging in self-reflection. It is considered a national three-day celebration in Muslim countries, but in other parts of the world that are not predominantly Islamic, it is kept to just one day.

Donate your Qurbani through ILM and support your brothers and sisters in need so that they too may have a blessed Eid al-Adha.