Faisal Ali lost his father to an accident at the age of four. But this has neither defined him, nor held him back. Today, Faisal is a valued student at Madrasa Faizul Quran

At ILM’s Hifz Education boarding school in Ghazipur, Uttar Pradesh. Faisal has found a second family among his classmates, many of whom are sponsored orphans like him.

Following their loss, Faisal’s family fell on hard times, and were depended on the communities support to get by. Once he and his siblings were old enough to be left unattended, Faisal’s mother started working as a day labourer for other households in their village. Completing household chores for money brings in very little pay, so she was forced to work long hours. This affected the amount of time and care she was able to give her own children.

Uttar Pradesh is one of India’s most economically deprived regions. With its Muslim population constituting come of the most underprivileged. Many boys in Faisal’s situation are forced to start working at a very young age, providing cheap labour on farms or cleaning houses. Faisal’s mother did not want this for her son.

Deciding to send Faisal to a boarding school was a hard decision for his mother. What drove her was the knowledge that his sponsorship would cover all of Faisal’s school fees as well as other personal expenses. She is happy that he’s clothed, fed and well cared for. He is now receiving a formal education, which will increase his opportunities in the future. 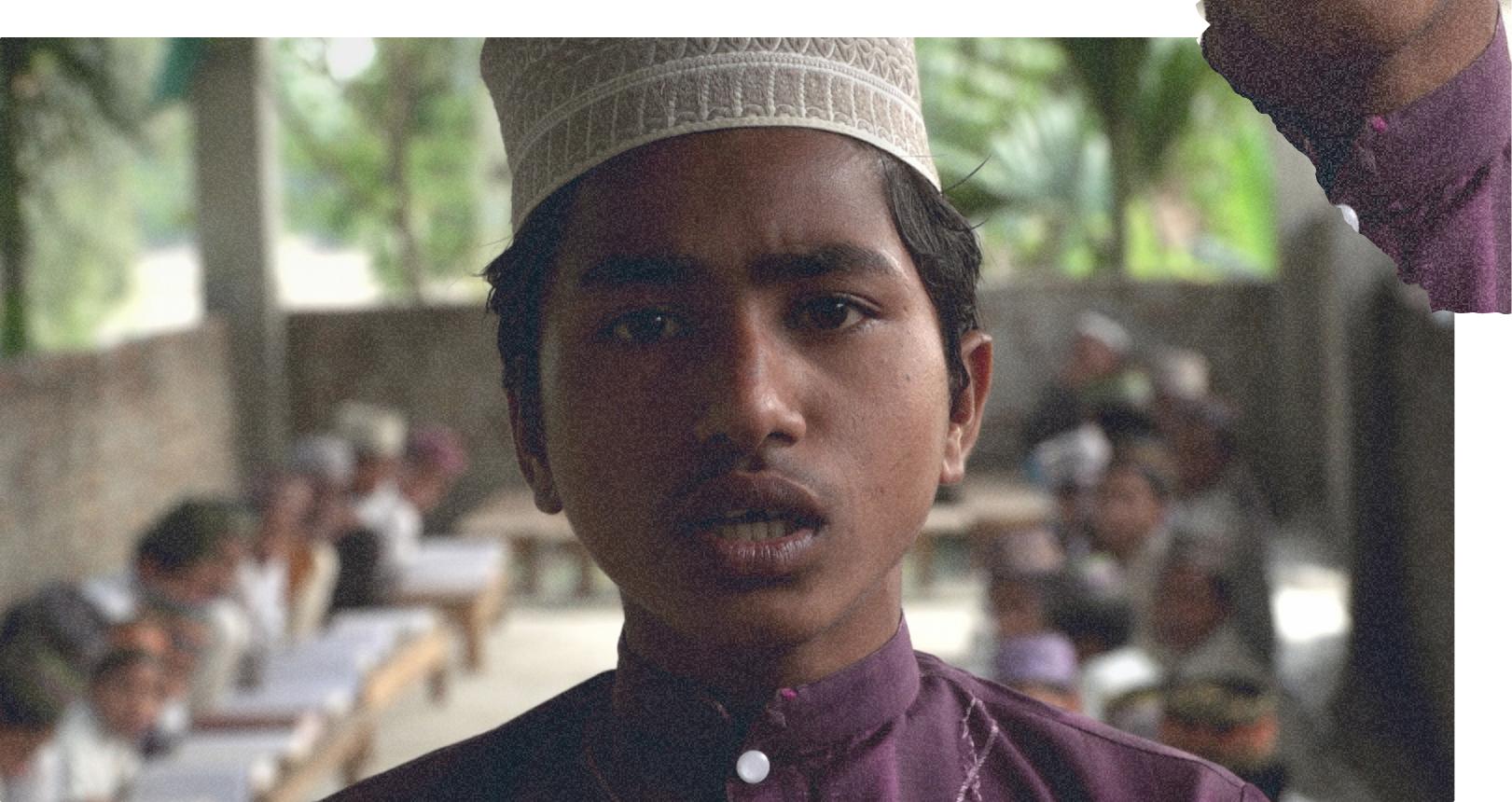 For a child to receive free tuition and board is a blessing in itself. Particularly in an area where it is near impossible for Muslim boys from low economic backgrounds to attend school. But ILM’s sponsorship scheme hasn’t just provided Faisal. It has been a lifeline for his entire family, who continue to benefit from ILM UK’s on going aid and development projects.

Even adults tackling poverty in the developing world are in need of opportunities with which to raise themselves and their families out of destitution. But children who have lost their parents are forced to face an uncertain future. At ILM UK, we work to ensure no child is left alone, abandoned and unprotected. You can help us make this possible.

There are many children like Faisal who have had a rough start. But for £25 a month, you can provide one with a second chance at a better life.

Find out more about our Hifz Appeal today.