The importance of Marriage in Islam

Allah (pbuh), has created men and women as company for one another, and so that they can procreate and live in peace and tranquillity according to the commandments of Allah and the direction of His Messenger.

And among His Signs is this, that He created for you mates from among yourselves, that ye may dwell in tranquillity with them, and He has put love and mercy between your (hearts): verily in that are Signs for those who reflect(Qur’an 30:21)

The Creator’s perfect wisdom is such that He has not created man in one sex only but in two sexes, which are identical in humanity, which have the same basic formula of their figure and form, but the two have been created with different physical structures, different mental and psychological qualities, and different emotions and desires.

And then, there has been created such a wonderful harmony between the two that each is a perfect counterpart of the other. The physical and psychological demands of the one match squarely with the physical and psychological demands of the other. Moreover, the Wise Creator is continuously creating the members of the two sexes in such a proportion since the dawn of the creation that in no nation and in no region has it ever happened that only boys or only girls may have been born. This is one thing in which human intelligence has absolutely no part to play.

Please support our Orphan Wedding Programme to spread happiness and joy throughout the World – Thank you. 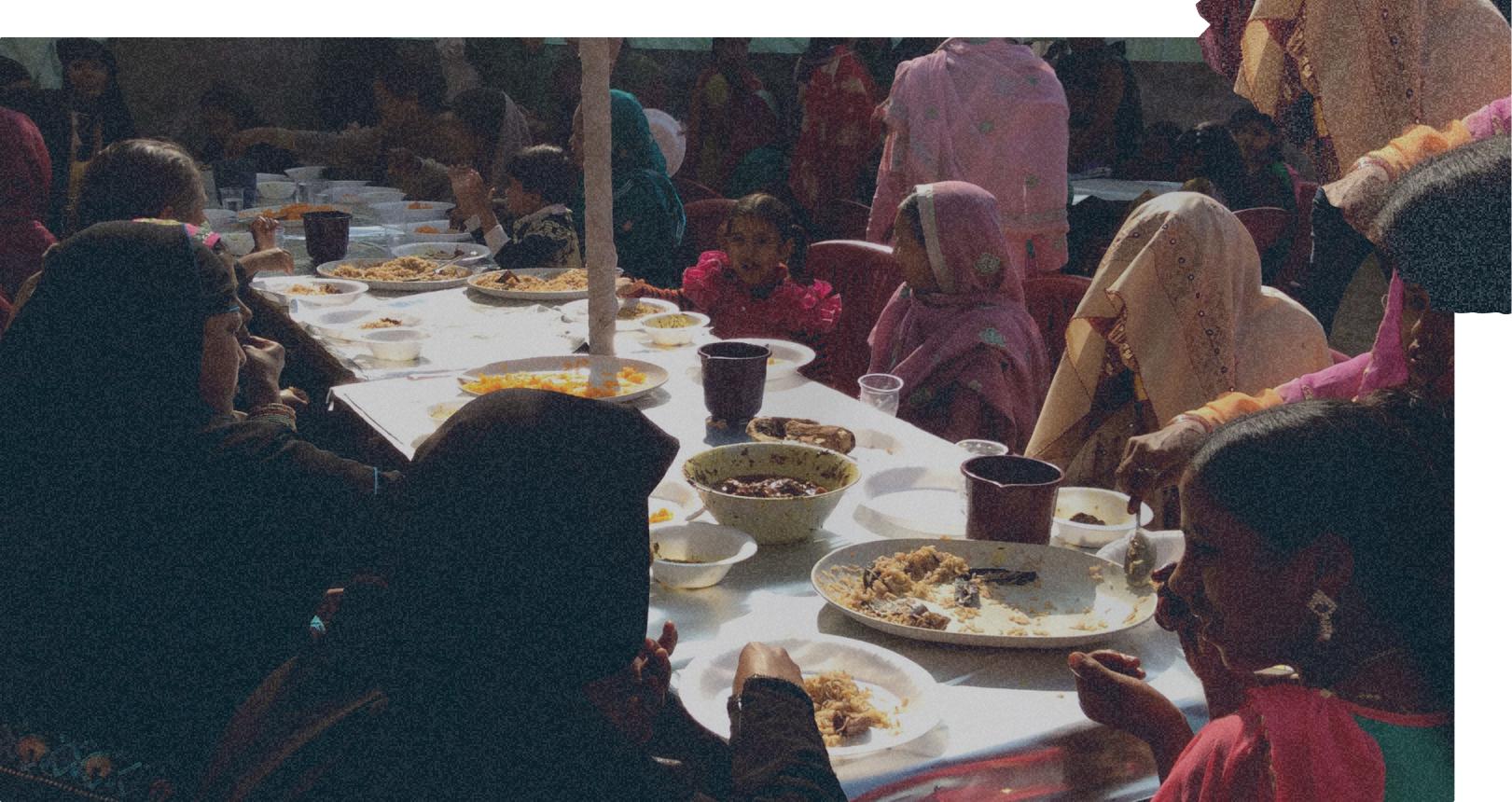 For a child to receive free tuition and board is a blessing in itself. Particularly in an area where it is near impossible for Muslim boys from poor backgrounds to attend school. But ILM’s sponsorship scheme hasn’t just provided Faisal. It has been a lifeline for his entire family, who continue to benefit from ILM UK’s on going aid and development projects.

Even adults tackling poverty in the developing world are in need of opportunities with which to raise themselves and their families out of destitution. But children who have lost their parents are utterly helpless and forced to face an uncertain future all by themselves. At ILM UK, we work to ensure no child is left alone, abandoned and unprotected. You can help us make this possible.

There are many children like Faisal who have had a rough start. But for £25 a month, you can provide one with a second chance at a better life.

Find out more about our Hifz Appeal today.