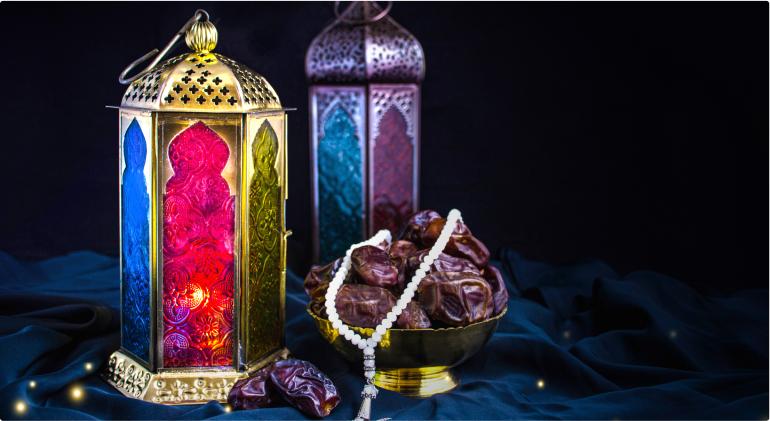 Ramadhan is the most sacred of all the months for Muslims and there is much to be known about such a holy time in the Islamic calendar. If you are new to the religion of Islam, or if you are a follower and do not have the guidance of an Imam to provide you with the necessary information about Ramadhan [Ramadhan Link], you may refer to our Ramadhan facts guide below to help you learn about this auspicious time of the year.

The Origins of Ramadhan

Ramadhan is the holiest month in the Islamic calendar. Muslims and non-Muslims alike know it as a time for fasting from food, water and impure thoughts, and for reciting the Qur’an and strengthening their bond with Allah (SWT) by cleansing their mind and body of all temptation and immorality. Ramadhan is imparted in order to honour the fourth pillar of Islam known as Sawm.

What Does Ramadhan Mean?

Ramadhan means ‘scorching heat’ which is a reference to when it was first observed, though Muslims now live in countries all around the world – some of which never experience hot weather or soaring temperatures like the Prophet Muhammad (PBUH) and the early Muslims did thousands of years ago.

As mentioned, Muslims observe Ramadhan in order to honour the fourth pillar of Islam: Sawm. The religion of Islam is made up of five core values which all Muslims should live by, Sawm being one of the most prominent. To learn more about the fourth pillar, see our quick Sawm facts below:

Ramadhan always falls on the ninth month of the year and lasts until the beginning of the 10th month (called Shawwal), but these months fluctuate year on year. This is because Muslims follow the lunar calendar rather than the solar calendar (which is what the Gregorian calendar is based on).

The Gregorian calendar means that each year has the same number of days (save for a leap year) and that notable times of the year (such as Christmas and New Year’s Day) always fall on a fixed date. The Islamic calendar (which takes heed from the cycles of the moon) fluctuates by around 10 days per year, meaning there is no fixed date for notable times of the year, such as Ramadhan.

One year you may observe Ramadhan in July (according to the Gregorian calendar), whilst another year you may observe it in December. As a result, there is no definitive Ramadhan date [When Is Ramadhan Link]. Most Muslims wait until the ninth crescent moon has been sighted above Mecca before they commence Ramadhan, but if there is too much cloud, this could be later than anticipated. Other Muslims choose to observe Ramadhan when they see the ninth crescent moon in their local area, and some begin their fast based on astronomical predictions, regardless of cloud coverage and moon visibility.

Why is Ramadhan Observed on the Ninth Month?

The teachings of Ramadhan were first imparted on the ninth month of the Islamic (lunar) year, and it was this same month some years earlier that the angel Gabriel made his first visit to the Prophet Muhammad (PBUH) and revealed the first foundations and teachings of the Qur’an.

By abstaining from eating/drinking and all impure thoughts and activities during the ninth month of the year, Muslims are able to strengthen their bond with Allah (SWT) at the time He first imparted His guidance onto humans through the Prophet Muhammad (PBUH). That is why Muslims fast and recite the Qur’an during Ramadhan.

It was earlier noted that not all Muslims are able to observe Sawm and therefore are exempt from fasting during Ramadhan. Those who are exempt include:

Everyone is expected to fast during Ramadhan.

What Happens if You Break the Fast?

If you unintentionally break the fast (e.g. you forget that you are fasting and accidentally drink some water, if you start menstruating during the fast) your fast is still valid. Should you accidentally eat during the fast, you may resume as normal once you realise. If you become pregnant, start menstruating or start breastfeeding, or if you become unwell over the course of Ramadhan, you must halt your fast and make up the missed days at a later stage. If you are unable to make up the days, you may make a Fidya payment for each day you have missed. If you are in one of the exempt categories, you must pay Fidya also.

Fidya is a charitable donation that usually totals around £5 per day. If you miss three days of fasting, you should pay three lots of Fidya (£15). This will cover the cost of giving someone who does not have free access to food nourishing and sustainable meals.

If you break your fast intentionally and do not have a valid reason to do so, you must undertake a 60-day continuous fast. If you do not fast for 60 days, you must pay Kaffarah which is the value of feeding 60 hungry people each day. If Fidya is set at £5, the cost of Kaffarah for a single day of missed fasting is £300.

The third pillar of Islam is called Zakat which is a charitable donation that all qualifying Muslims should make. It can be paid at any time of the year, but many choose to donate it during Ramadhan – especially during the last 10 days – as it is believed the rewards for donating at this time are far greater than at any other time of the year.

Zakat is not to be confused with Zakat ul-Fitr which is a compulsory donation all Muslims regardless of age (except those living in extreme hunger) must make. It is usually less than £5 per person and must be paid before the end of Ramadhan.

Muslims are permitted to eat between sunset and sunrise. The meal before sunrise is called Suhoor, usually consisting of energising breakfast foods, and the meal after sunset, Iftar. It is customary to break the fast before Iftar with dates as this is what the Prophet Muhammad (PBUH) did.

Once the 10th crescent mood has been sighted, the Ramadhan fast is broken with Eid al-Fitr celebrations which consists of lots of food, gifts, prayers and time spent with family and friends. If a Muslim has missed days of fasting, they cannot make them up during Eid as it is forbidden to fast during this time.

If you still have questions regarding facts about Ramadhan please contact us, or to donate to any of our appeals you can make a payment through our donations page - anything you can give will be greatly received and distributed to support those most deserving. 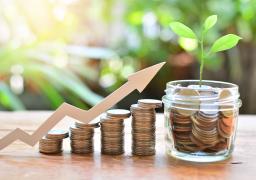 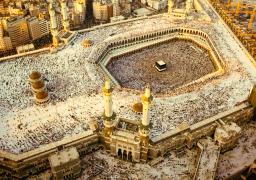 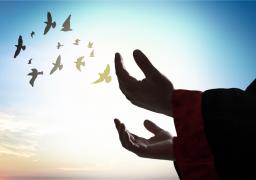 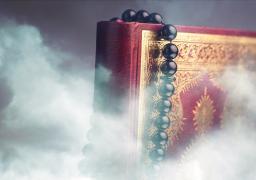 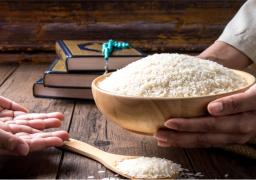 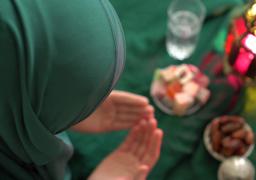 What are the Rules of Ramadhan? 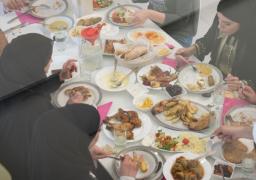 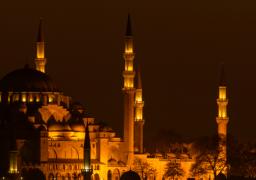 What is The Night of Power? Its Importance and Significance in Islam 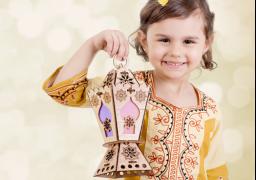 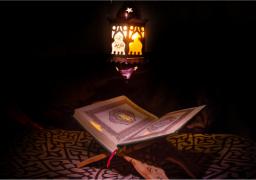 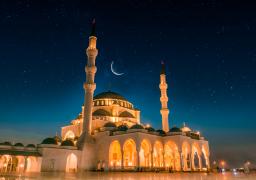 The History of Ramadhan