Giving water is considered the best of charities in Islam but, even today, many people in Gaza still struggle to access this basic human right. In fact, the single biggest cause of death among children in Gaza is drinking contaminated water.

There is an urgent water crisis in Palestine. Millions of people are forced to drink from one aquifer, only 4% of which is safe. 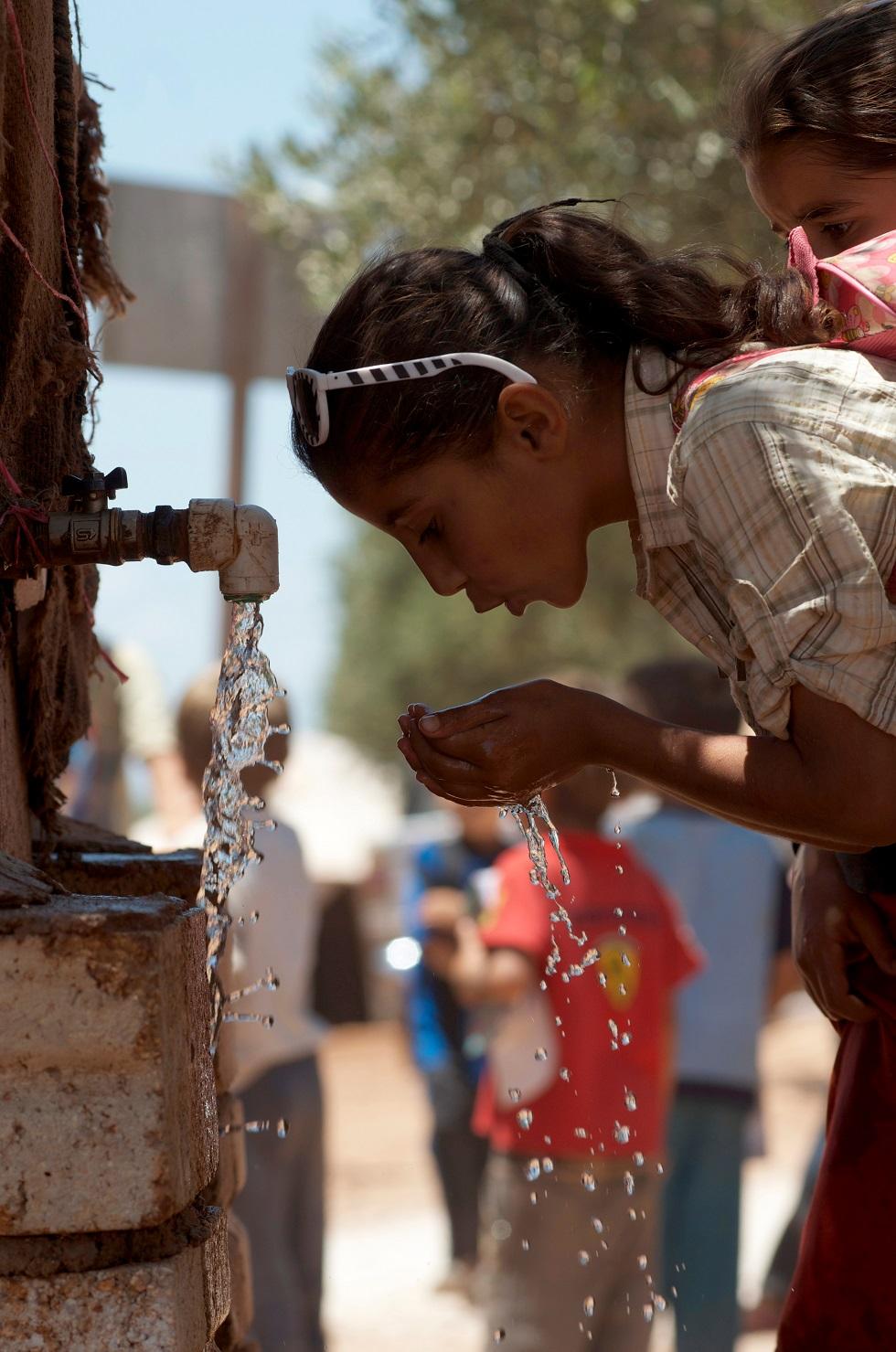 Giving water is considered the best of charities in Islam but, even today, many people in Gaza still struggle to access this basic human right. In fact, the single biggest cause of death among children in Gaza is drinking contaminated water.

Water is fundamental to human survival. From staying hydrated to cultivating crops and engaging in proper sanitation, water is needed to sustain life in its most basic form. Thousands of people living in Palestine have lost everything; their homes, their families, their incomes, and now their access to clean water.

Israel controls the Palestine water supply, but as a result of the stringent blockades that they have put in place along the Gaza Strip, no materials are allowed in to fix the broken water supply infrastructure. This means more than two million people who live on the Gaza Strip are forced to get their water from just one single aquifer.

The aquifer is being depleted at a rapid rate because Palestinians have no other choice. What’s more, only 4% of the water that comes from the aquifer is safe to drink. The remaining 96% is contaminated by seawater and raw sewage.

This forces families to purchase water from companies who charge as much as US$7 for just one cubic metre of water. The cost is high, with families having to spend as much as a third of their total income just on water, most of which is sold by private vendors who claim it is safe, but much of it is still contaminated.

Palestine has the infrastructure in place to support clean drinking water, with most houses having taps connected to main supply pipes. The taps no longer work, though, because after bombs rained down during previous bouts of conflict, the infrastructure was damaged. With the blockades in place, no materials are allowed in to fix the pipes. This means the water shortage in Palestine is far from an easy fix.

With little access to clean drinking water, sanitation also suffers, and when sanitation is not in place, disease spreads rapidly. This is a far cry from areas of the West Bank under Israeli occupation where swimming pools are filled to the top, lush vegetation grows, and access to water is not restricted. In some areas, Palestinians live just 100m from Israelis and yet the two live very different lives. One neighbour has free access, whilst another is a victim of the punishing Palestine water crisis.

How You Can Make a Difference

Please donate to our Palestine water appeal so we can build a desalination plant, giving safe drinking water to as many as 60,000 people for up to 15 years. Not only will you be able to help those most in need and provide access to the most basic, life-saving necessity, but Allah (SWT) will reward you for your efforts.

You can donate to our appeal as an act of Zakat, Sadaqah Jariyah, or simply because you want to make a difference. Please give what you can.

Single or monthly donations will help towards
our Water for Palestine appeal.

Donate now and SAVE A LIFE

Check out the Gallery (3) 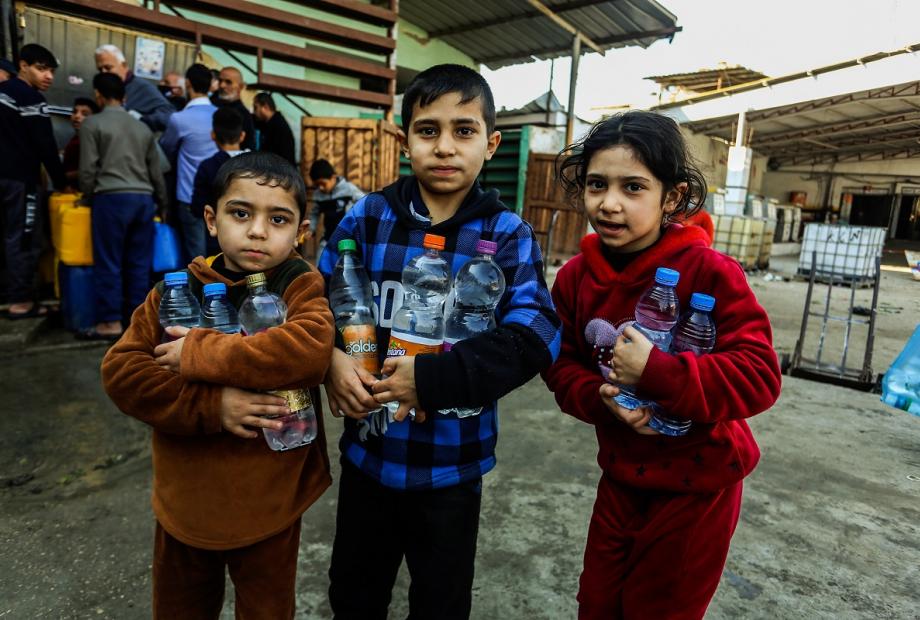 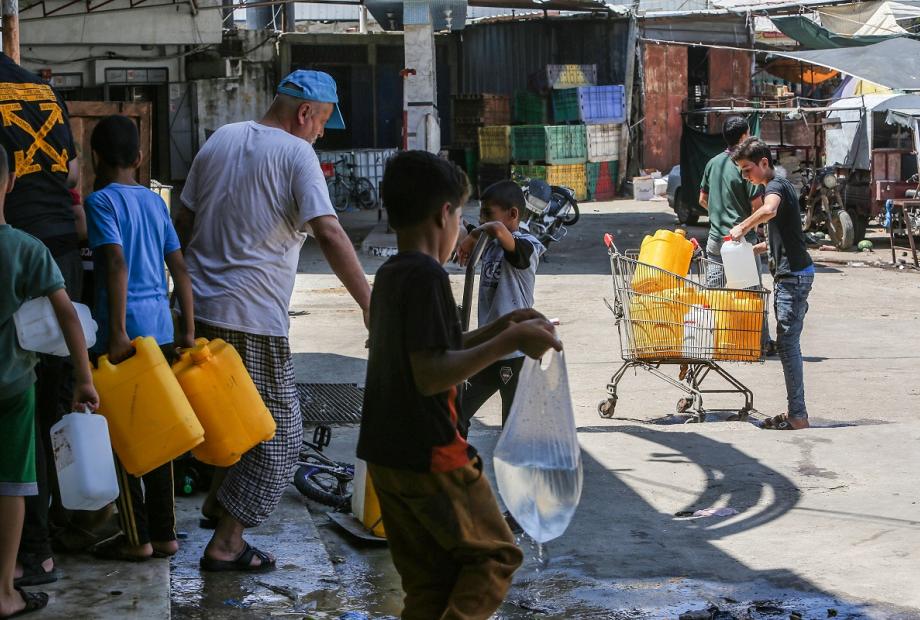 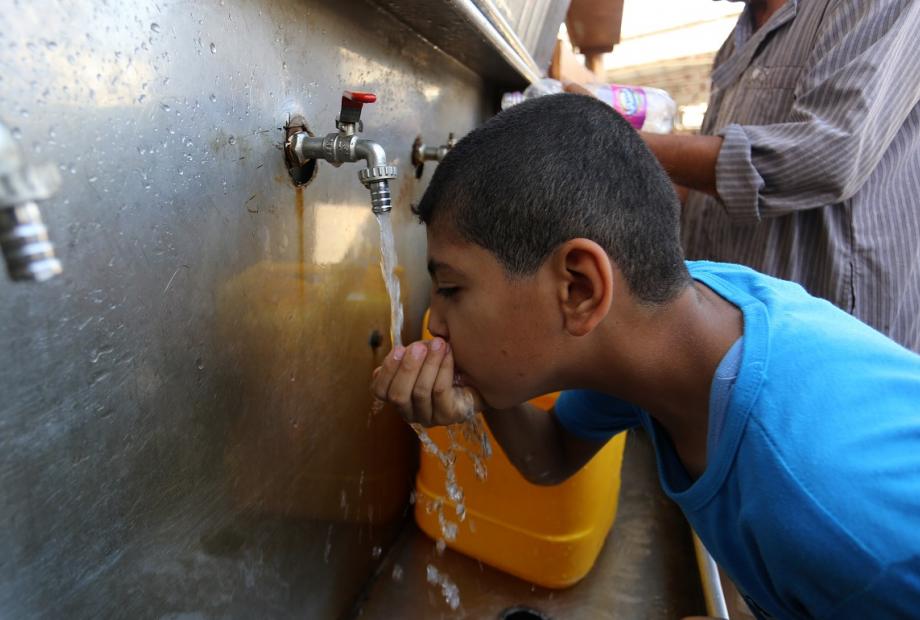