Spread the message of god.

Here at ILM UK, we support children from poor or broken families. 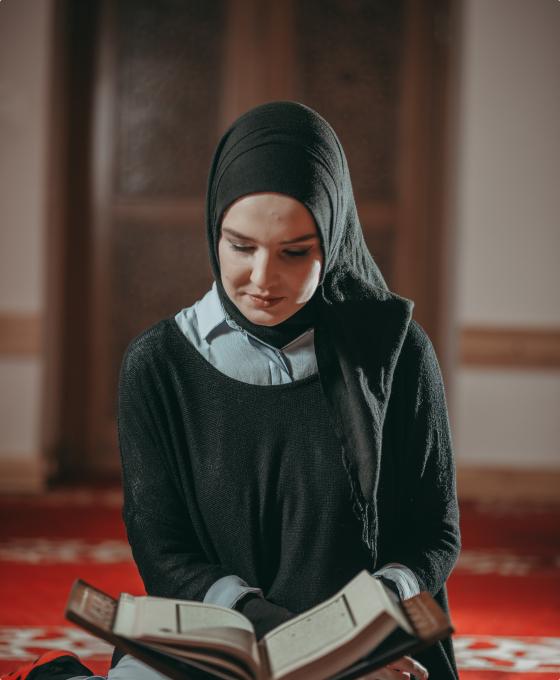 Spread the message of god

"Prophet Muhammad SAW said: 'When a man dies, his deeds come to an end except for three things: Sadaqah Jariyah; knowledge which is beneficial, or a virtuous descendant who prays for him'" –(Muslim).

The Quran was revealed to the Prophet Muhammed (peace be upon him) as God's final word. The book is viewed as a miracle by all Muslims, and we hope to convey the Quran's message as widely as possible. By donating £5, you can provide a Quran to someone in Africa or Asia. Join us to spread the message of Islam and transform someone's life. Your generous donation will pay for the printing, production, and distribution of the beautiful book of Allah.

It has been narrated by `Uthman that, The Prophet (ﷺ) said, "The best among you (Muslims) are those who learn the Qur'an and teach it" (Bukhari). By supporting this programme, you will allow project participants to learn the Quran.

How you can help provide for a Hifz Student

Sponsor a Hafiz Student from £20 per student per month, or £240 per class per month.
Single or monthly donations of any amount will help towards our Hafiz appeal.

Check out the Gallery (3) 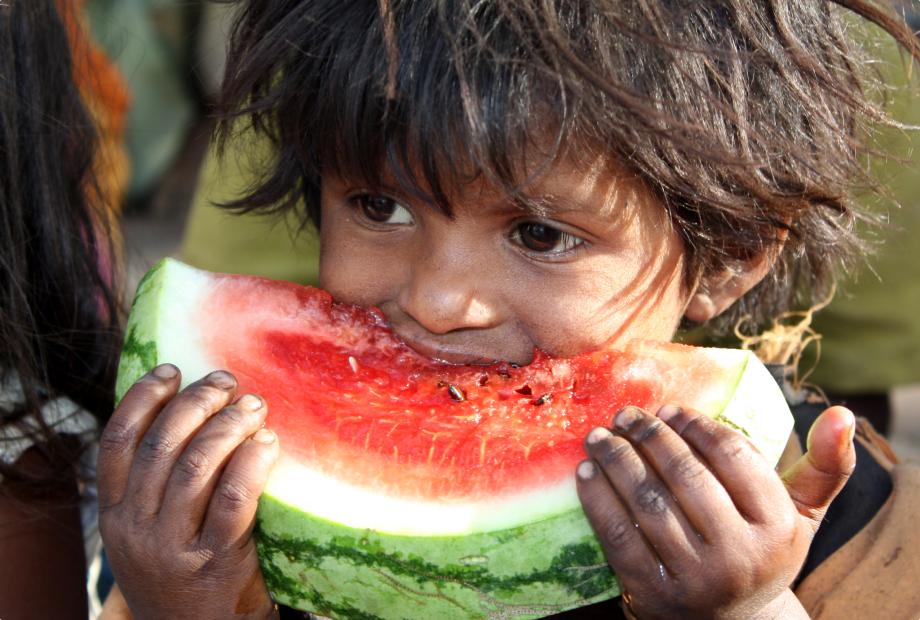 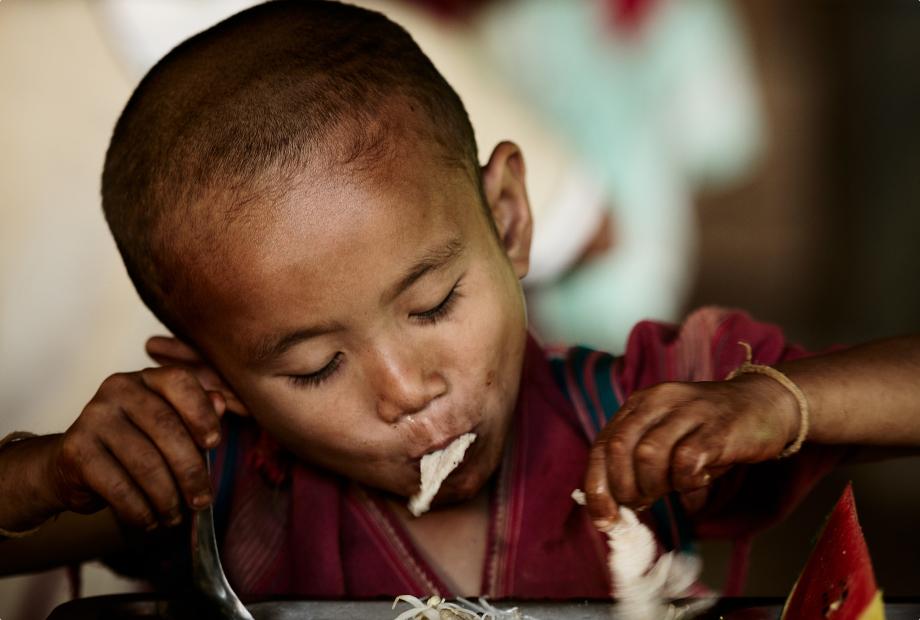 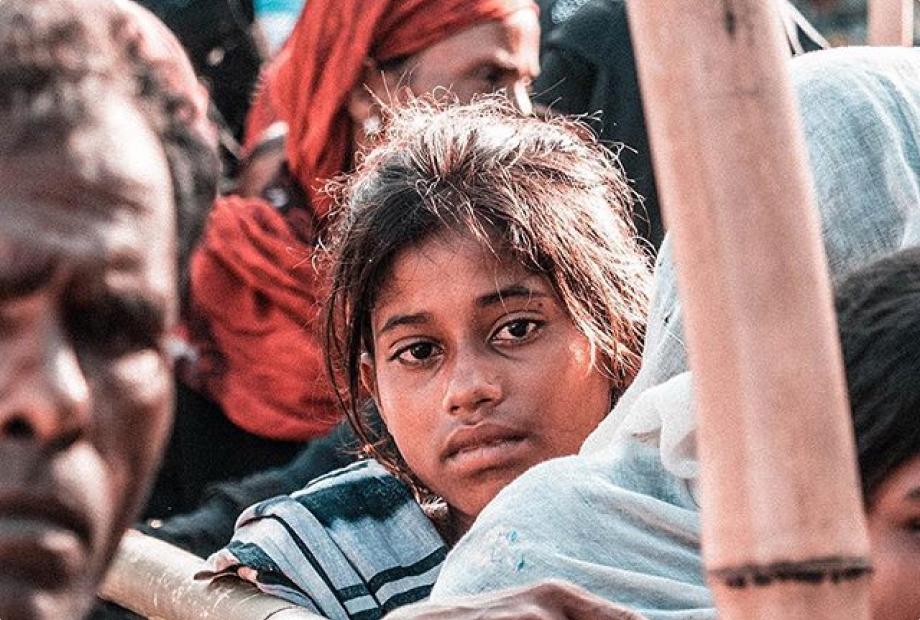 Faisal Ali lost his father to an accident at the age of four. But this has neither defined him, nor held him back. Today, Faisal is one of the brightest students at Madrasa Faizul Quran –ILM’s Hifz Education boarding school in Ghazipur, Uttar Pradesh.